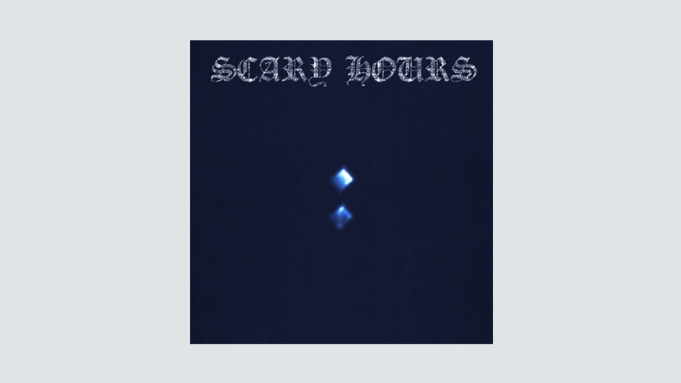 The cover for Drake’s EP, “Scary Hours 2.” (Courtesy of OVO)