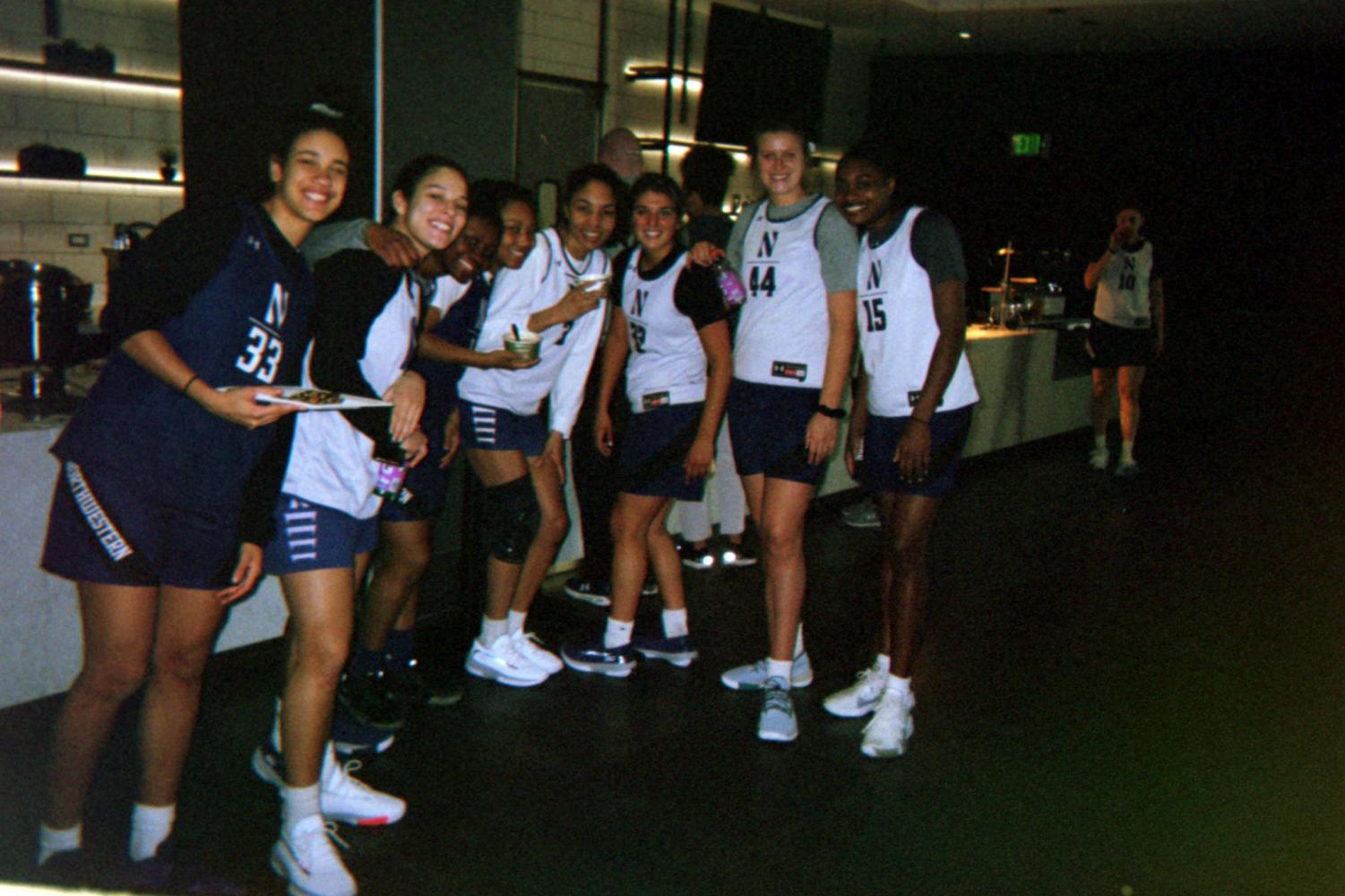 A group of Northwestern players at a team meal, hours before the Wildcats would clinch a share of the Big Ten title on February 29. (Photo by Jess Sancataldo)

A group of Northwestern players at a team meal, hours before the Wildcats would clinch a share of the Big Ten title on February 29.

Captured: Inside the day Northwestern won a Big Ten title

In front of a packed Welsh-Ryan Arena crowd on Feb. 29, Northwestern clinched a share of its first Big Ten title since the 1989-90 season with a 75-58 win over Illinois. The then-No. 12 Wildcats were set to ride the momentum from that afternoon straight into a top-four seed in the NCAA Tournament for just the second time in NU’s history — until the NCAA postseason was canceled on March 12 due to the COVID-19 pandemic.

The Cats didn’t get the “One Shining Moment” they had planned, but they were able to celebrate the crowning achievements of this 2019-20 season in that final Senior Day win in February.

The Daily gave sophomore guard Jess Sancataldo a disposable camera ahead of NU’s game against Illinois and asked her to capture the day through the eyes of the Cats. Here is what she delivered. 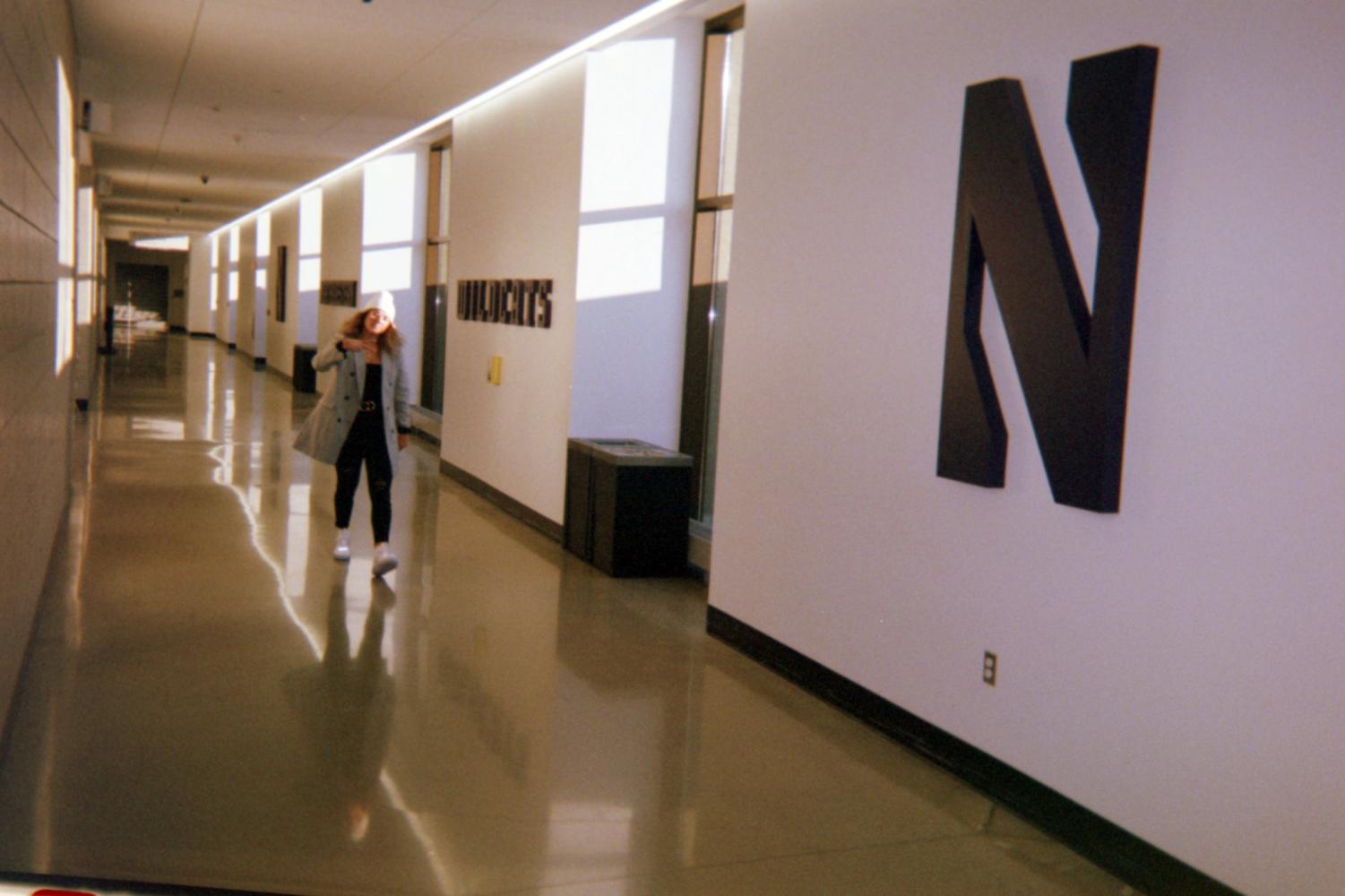 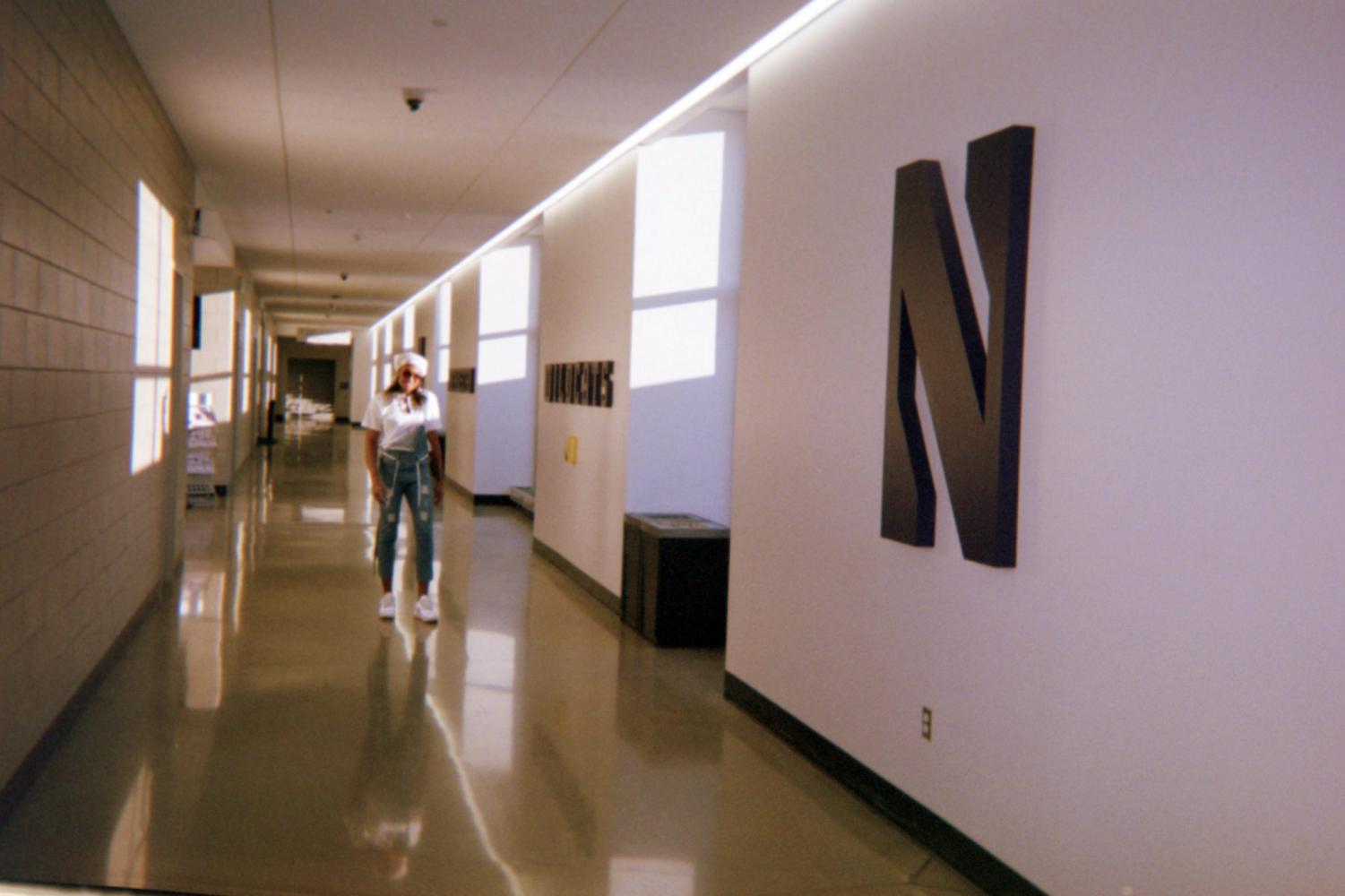 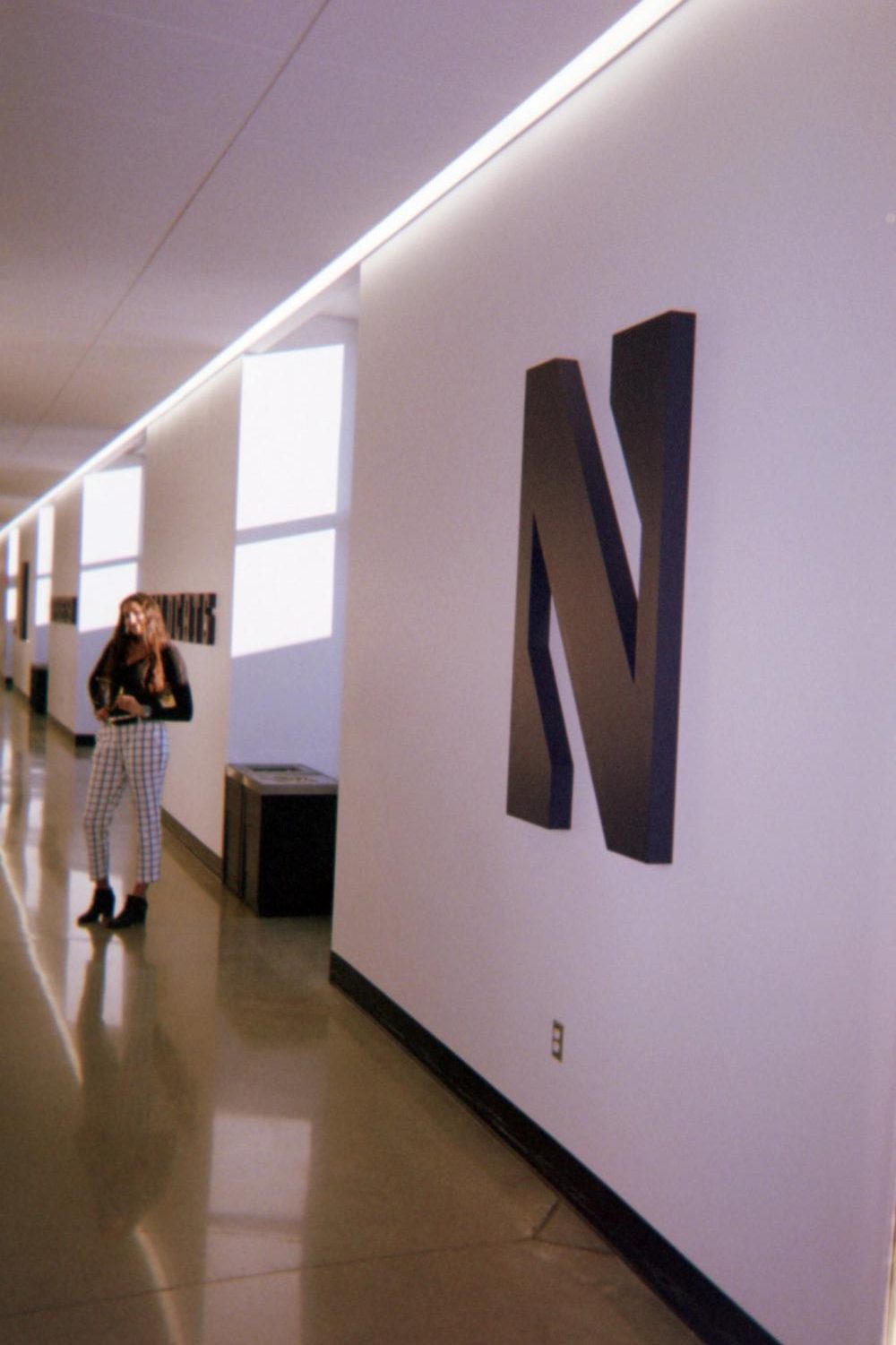 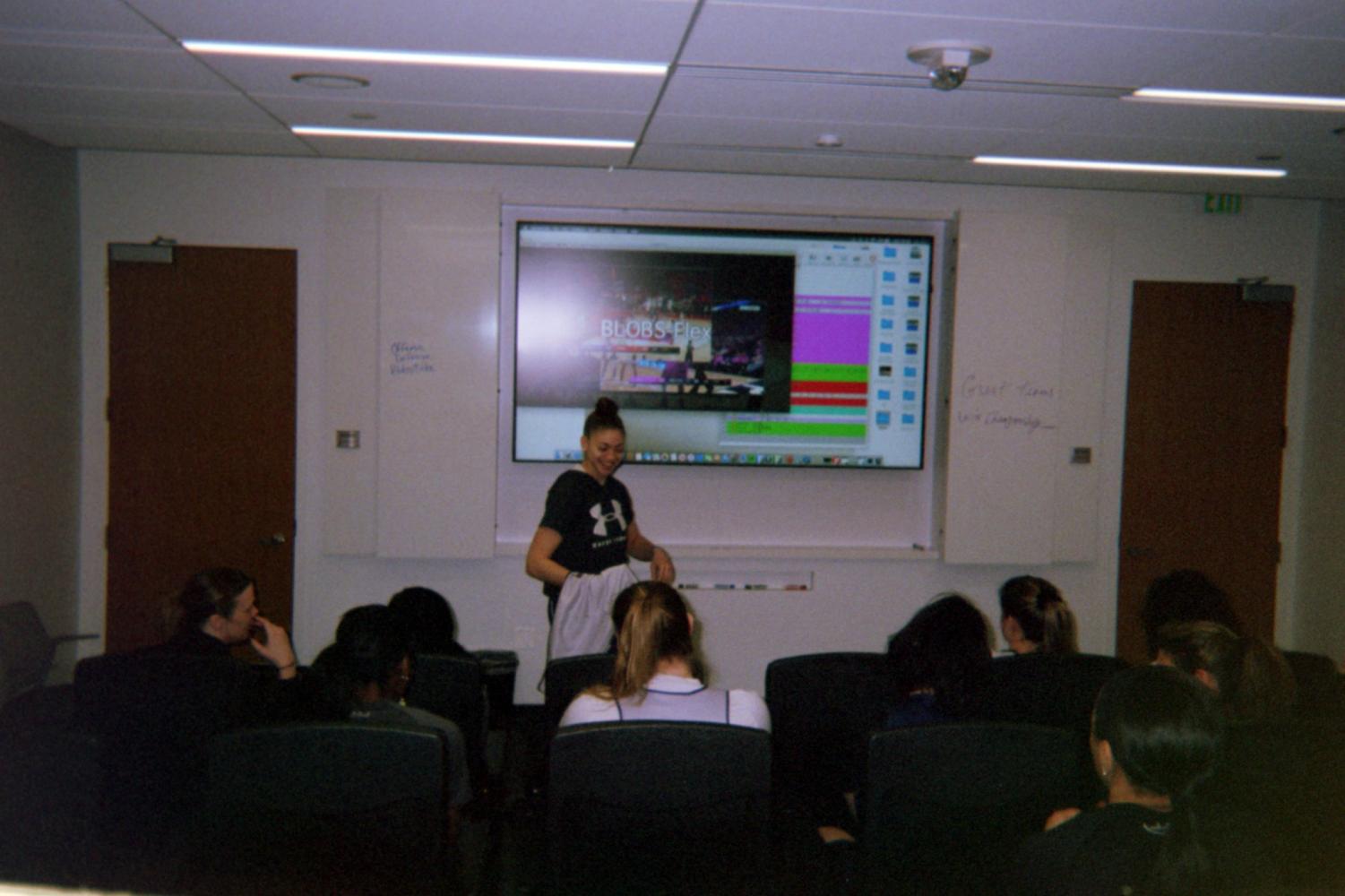 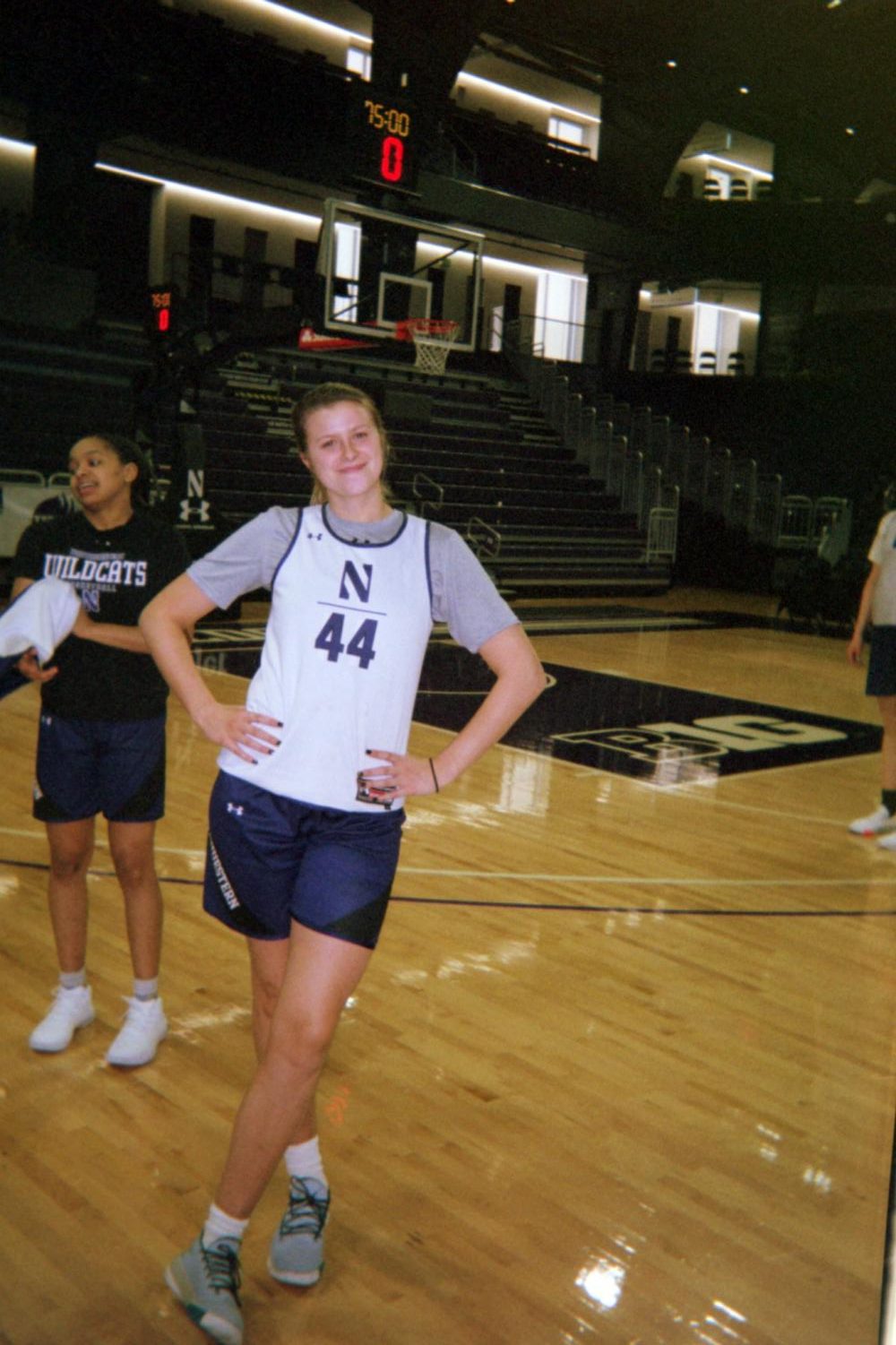 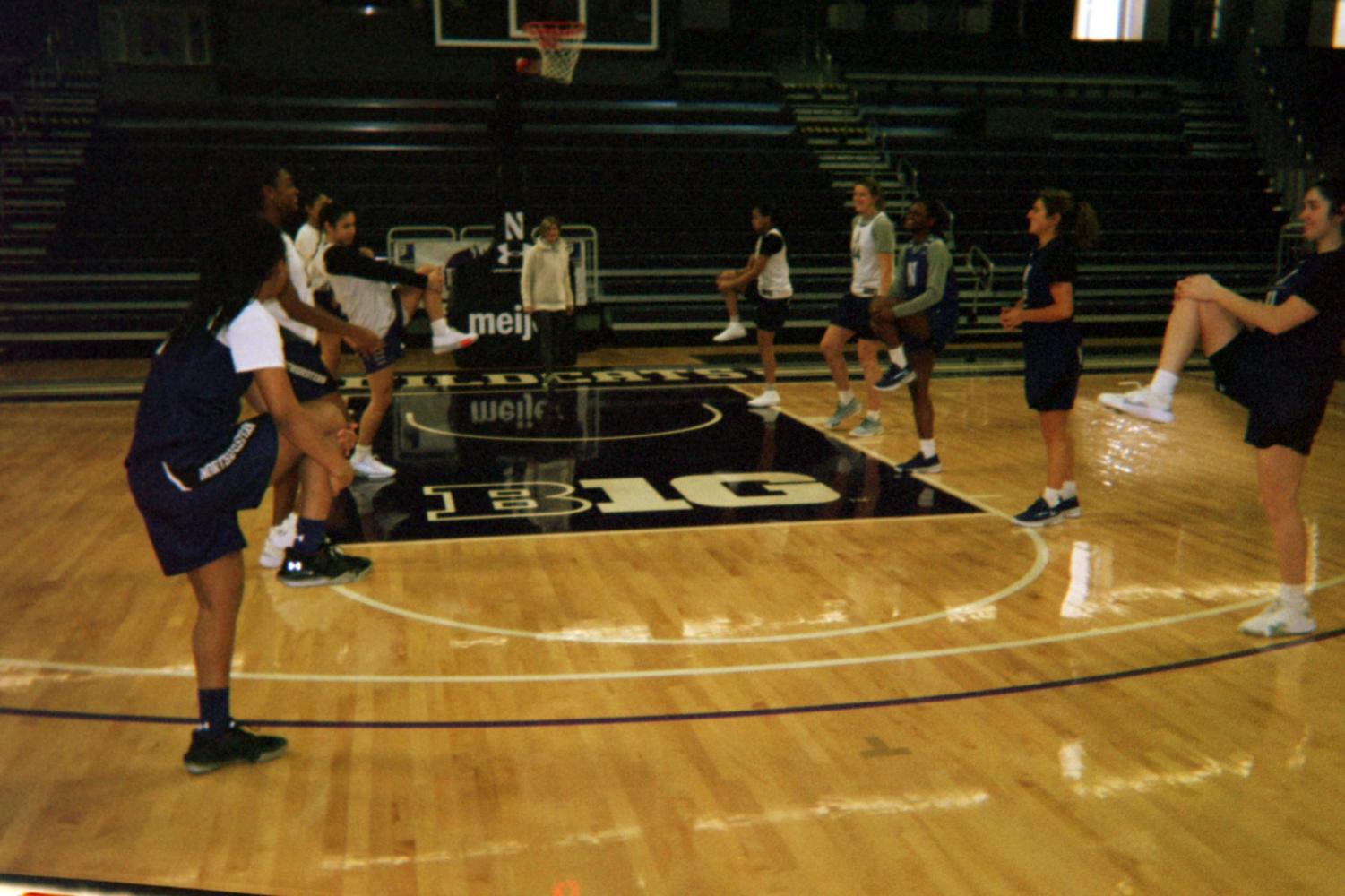 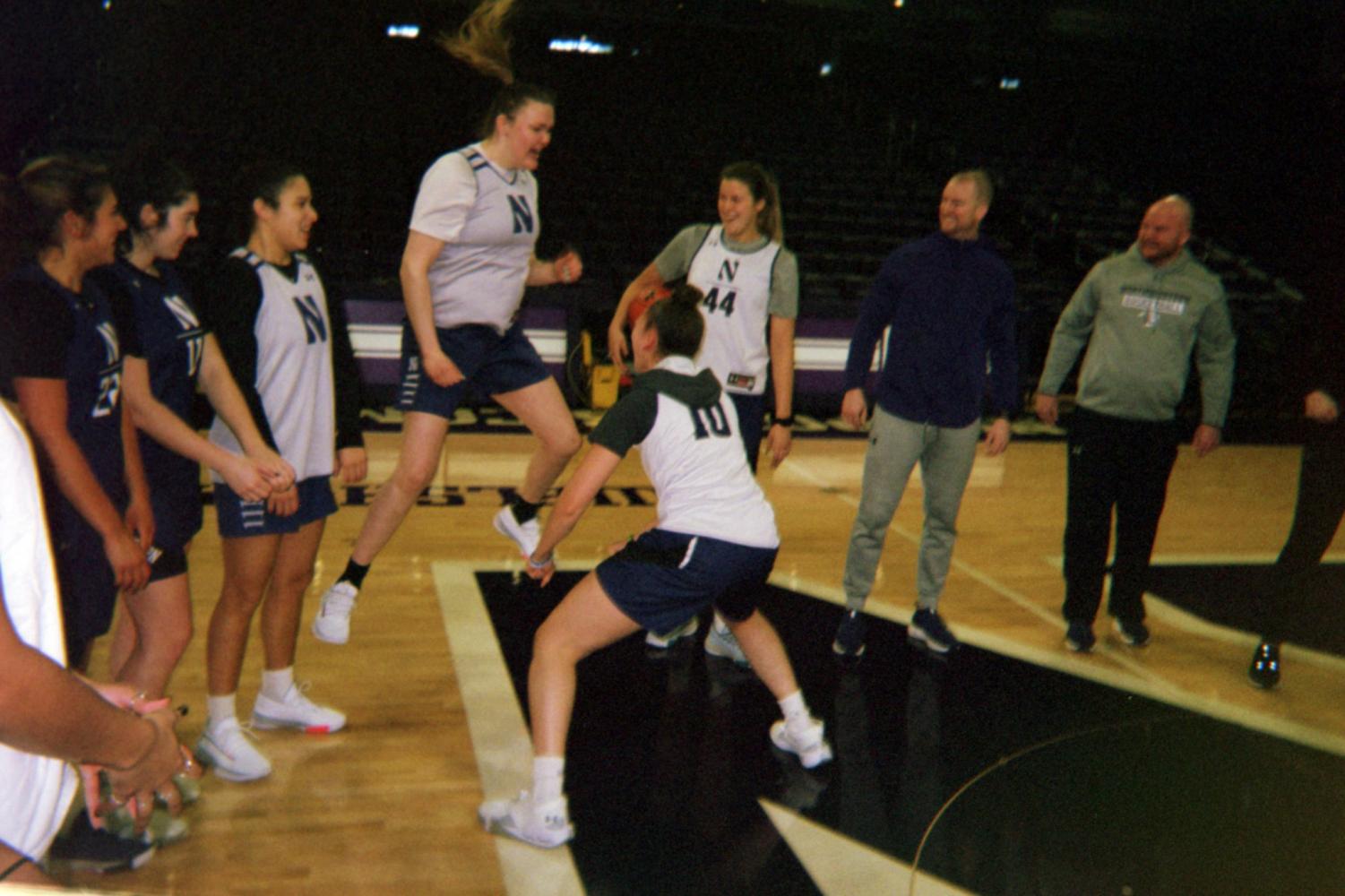 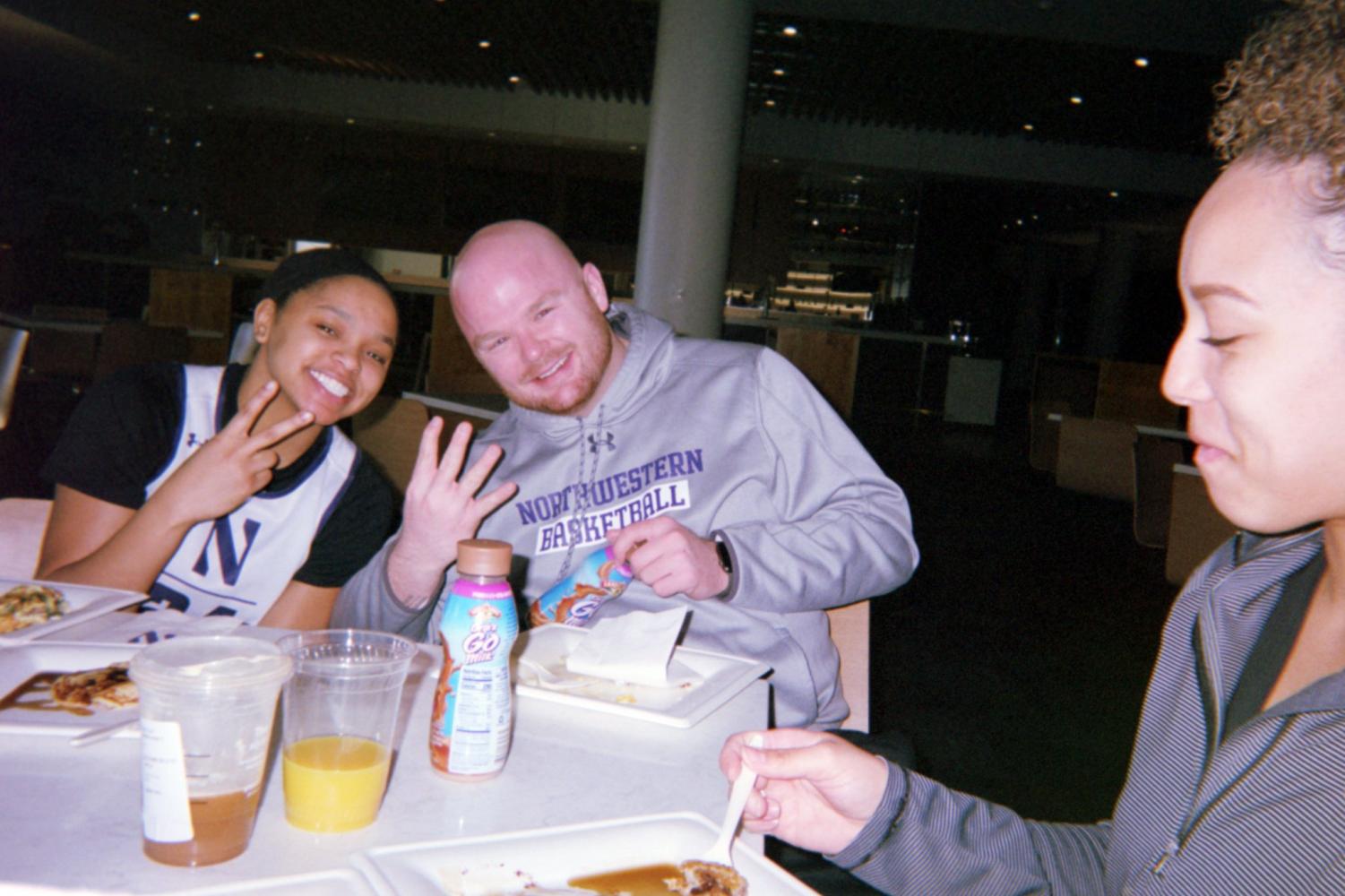 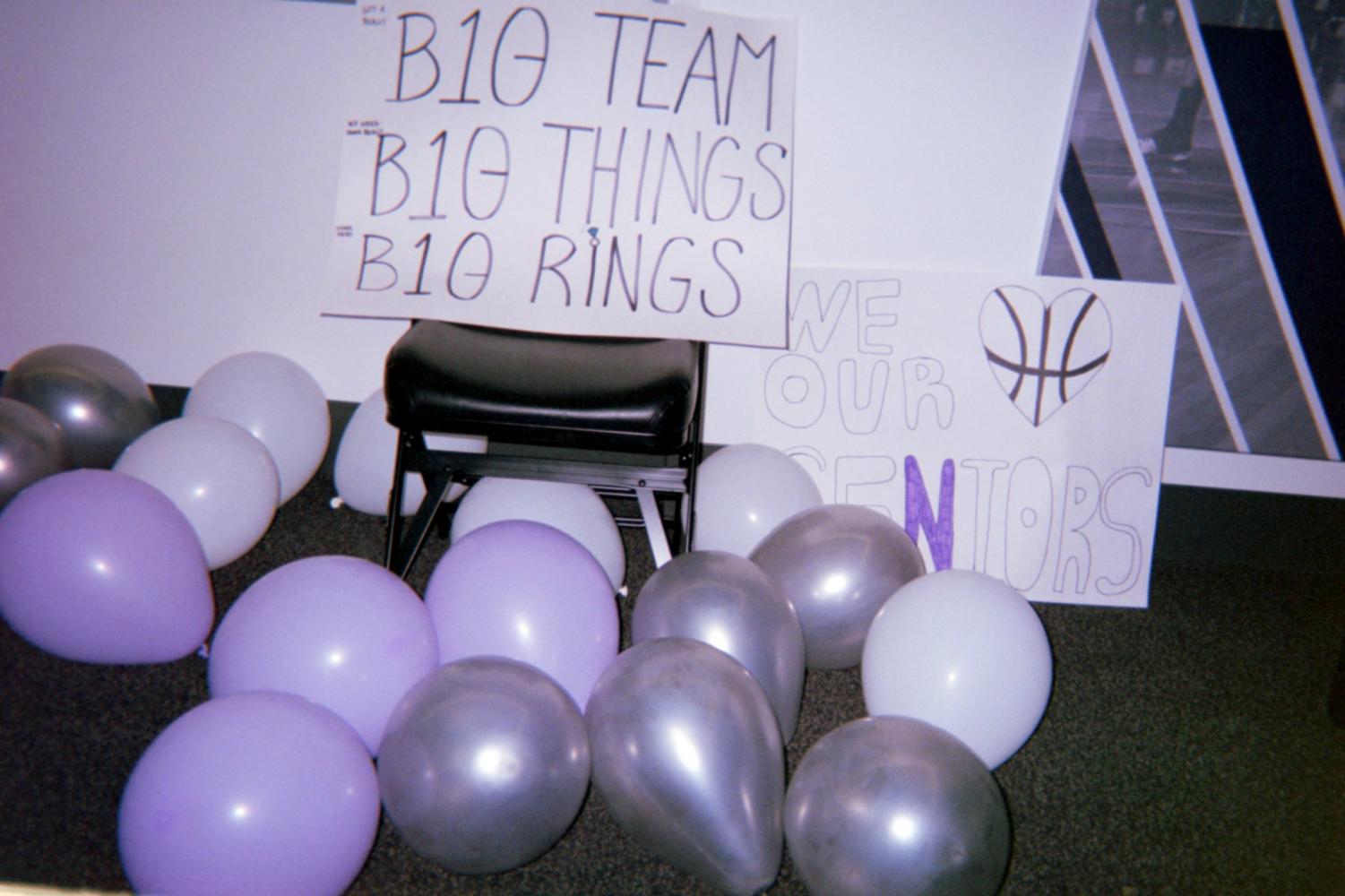 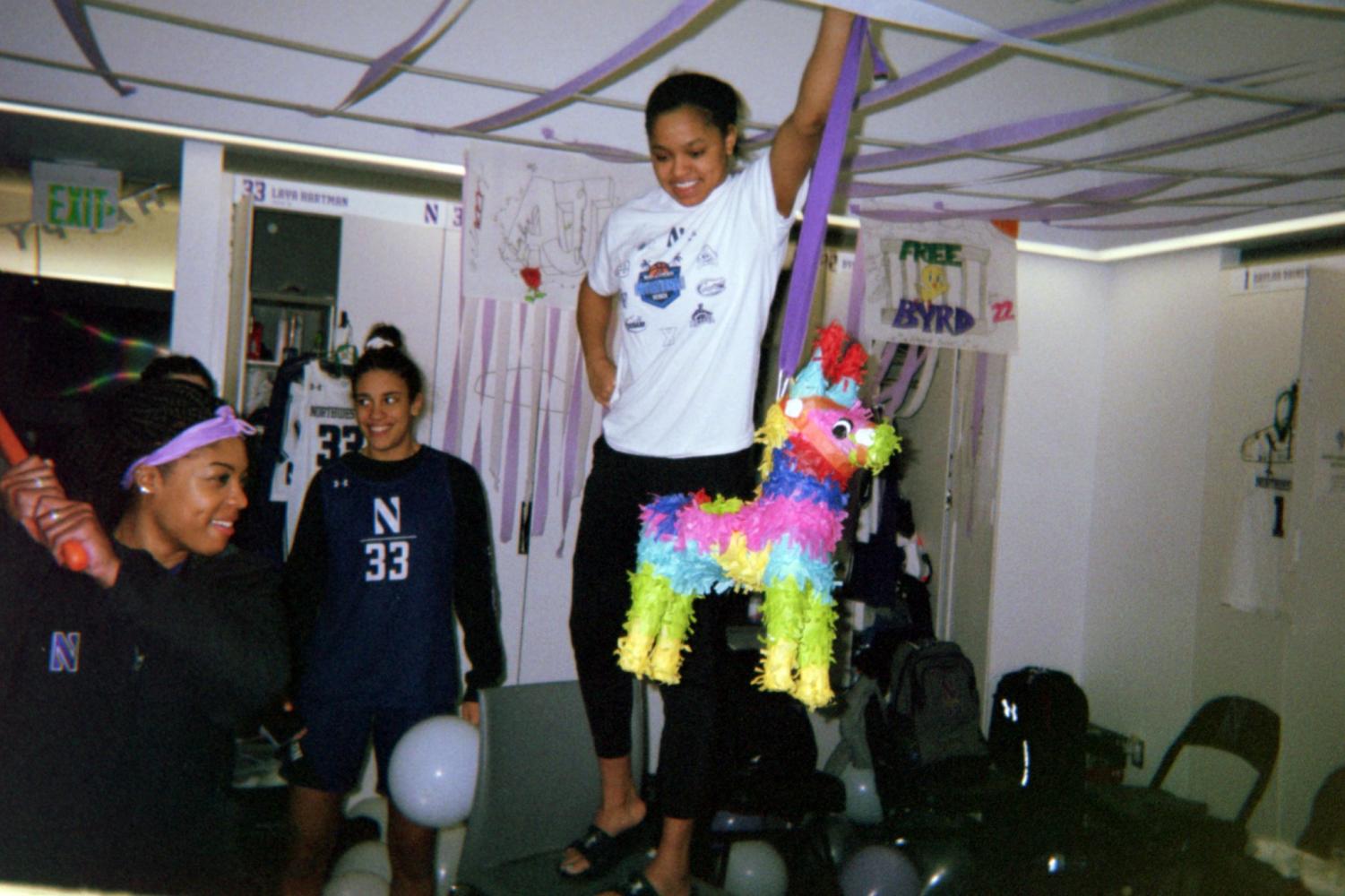 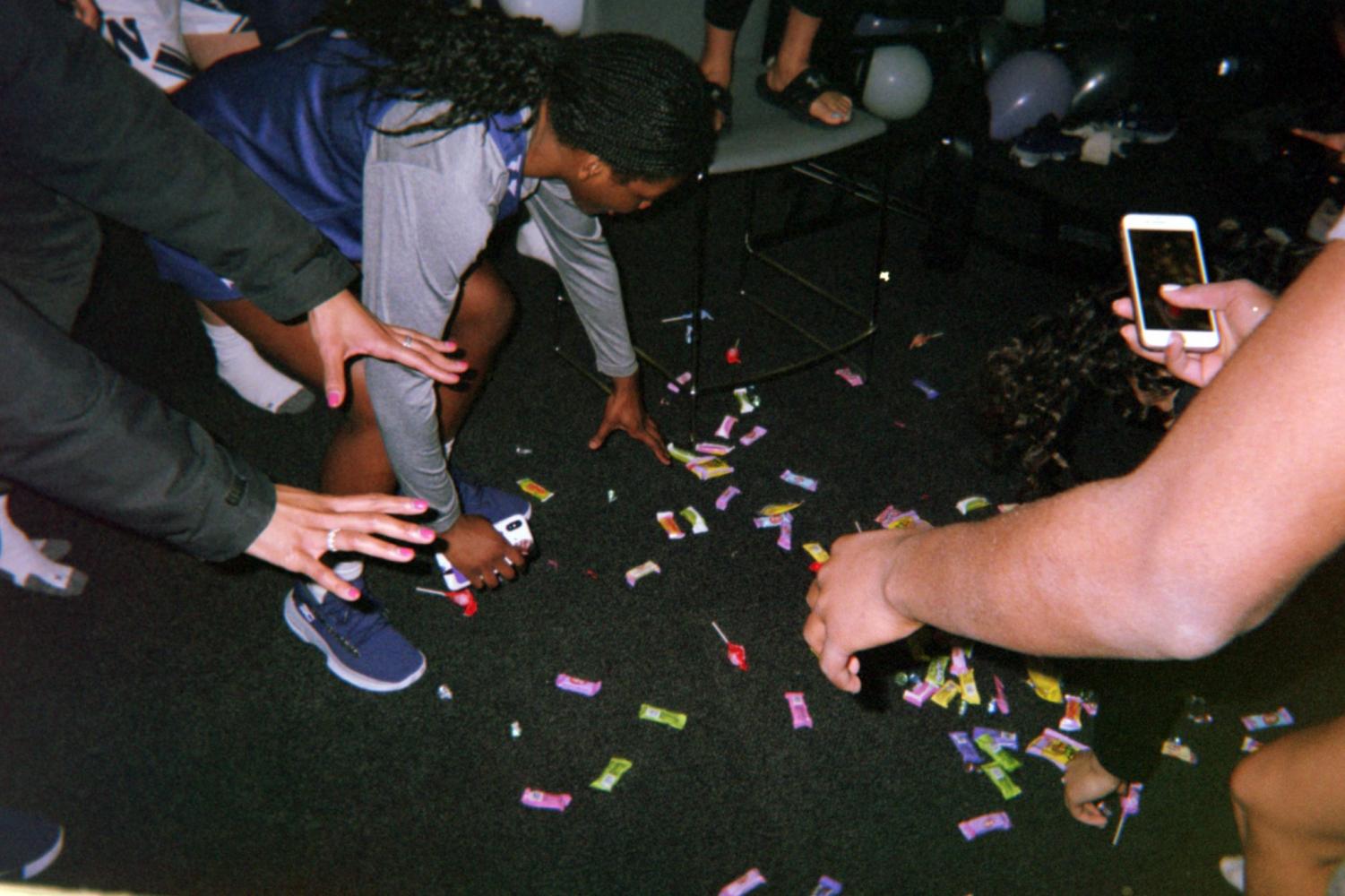 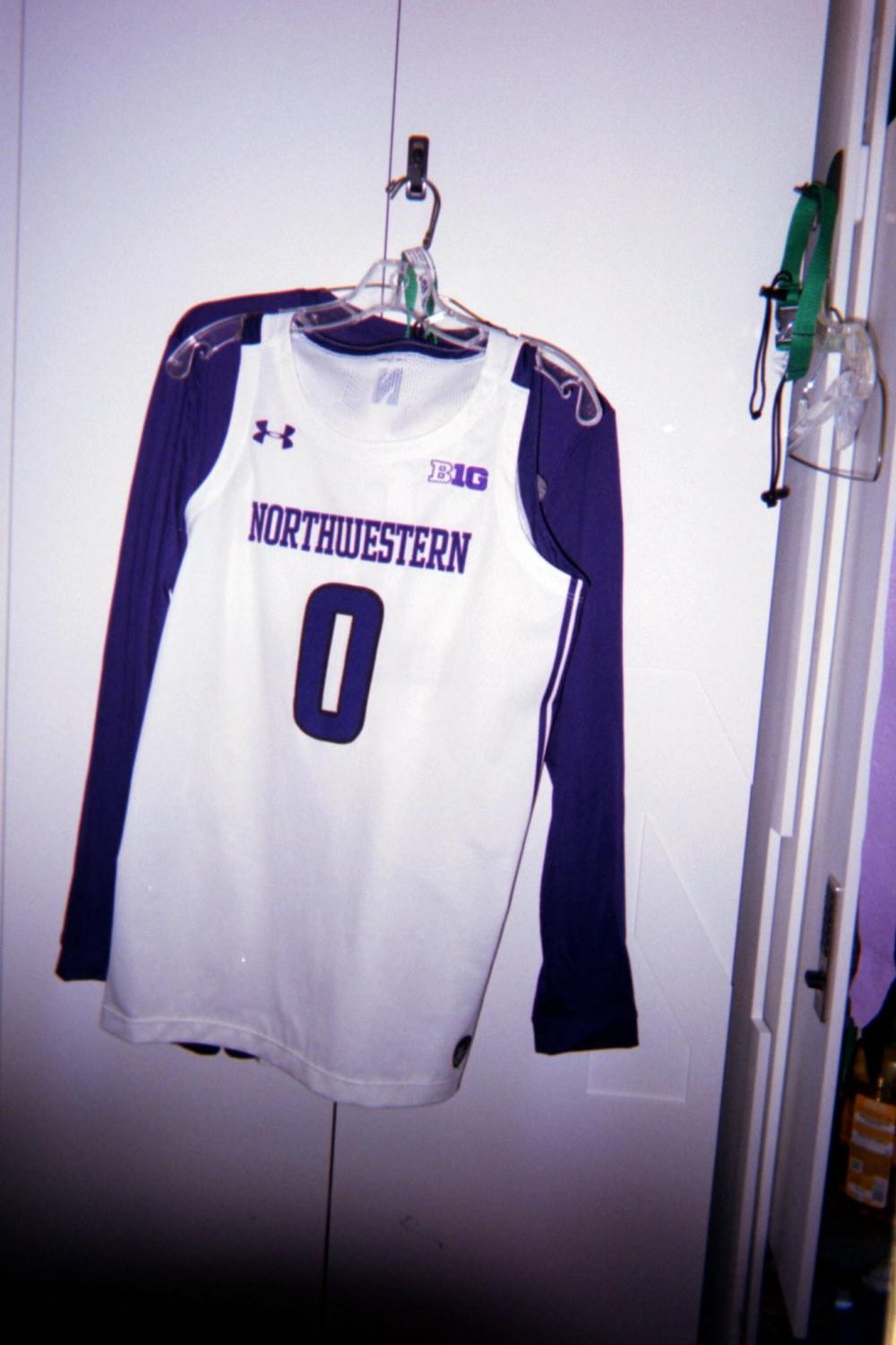 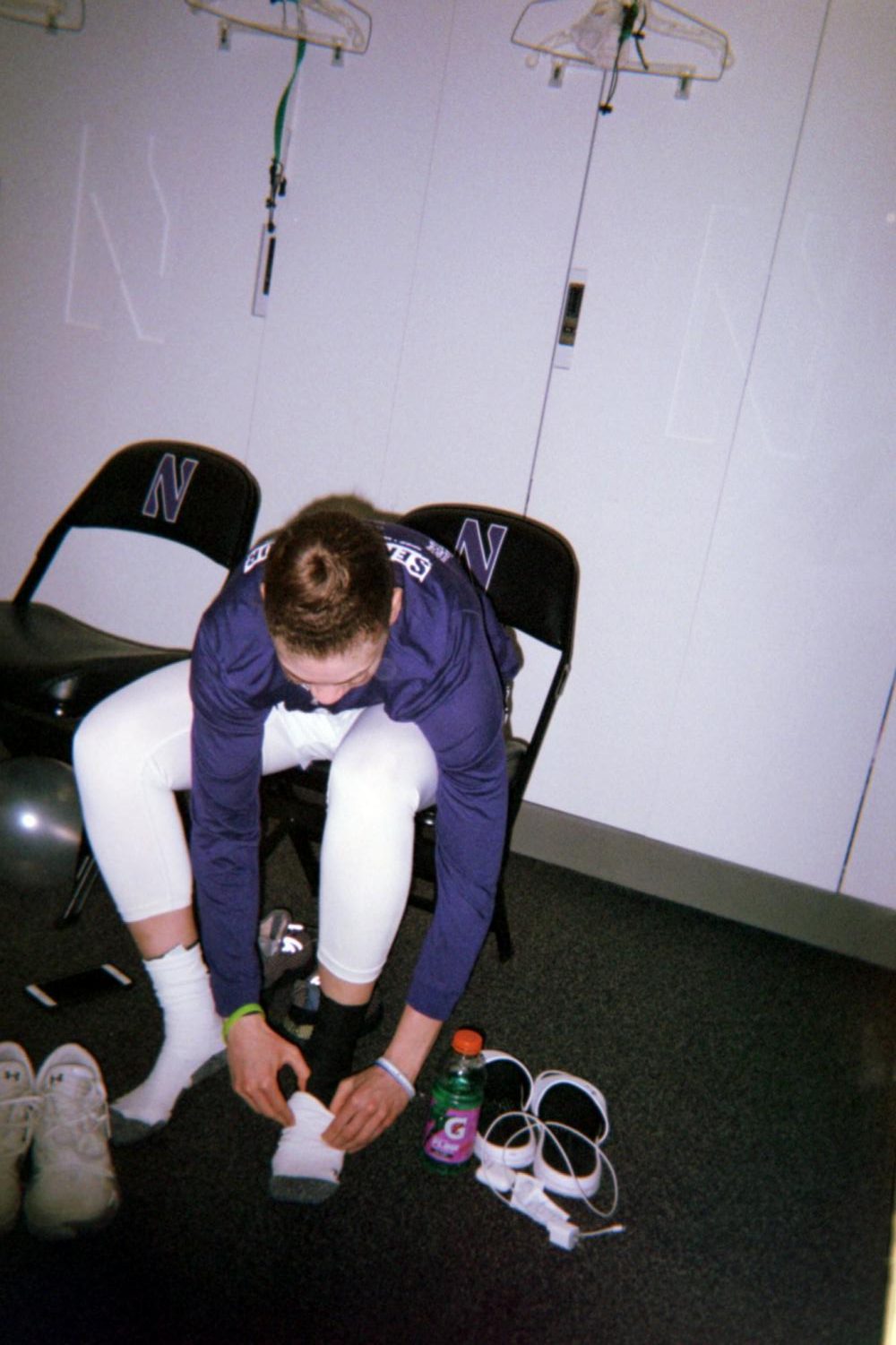 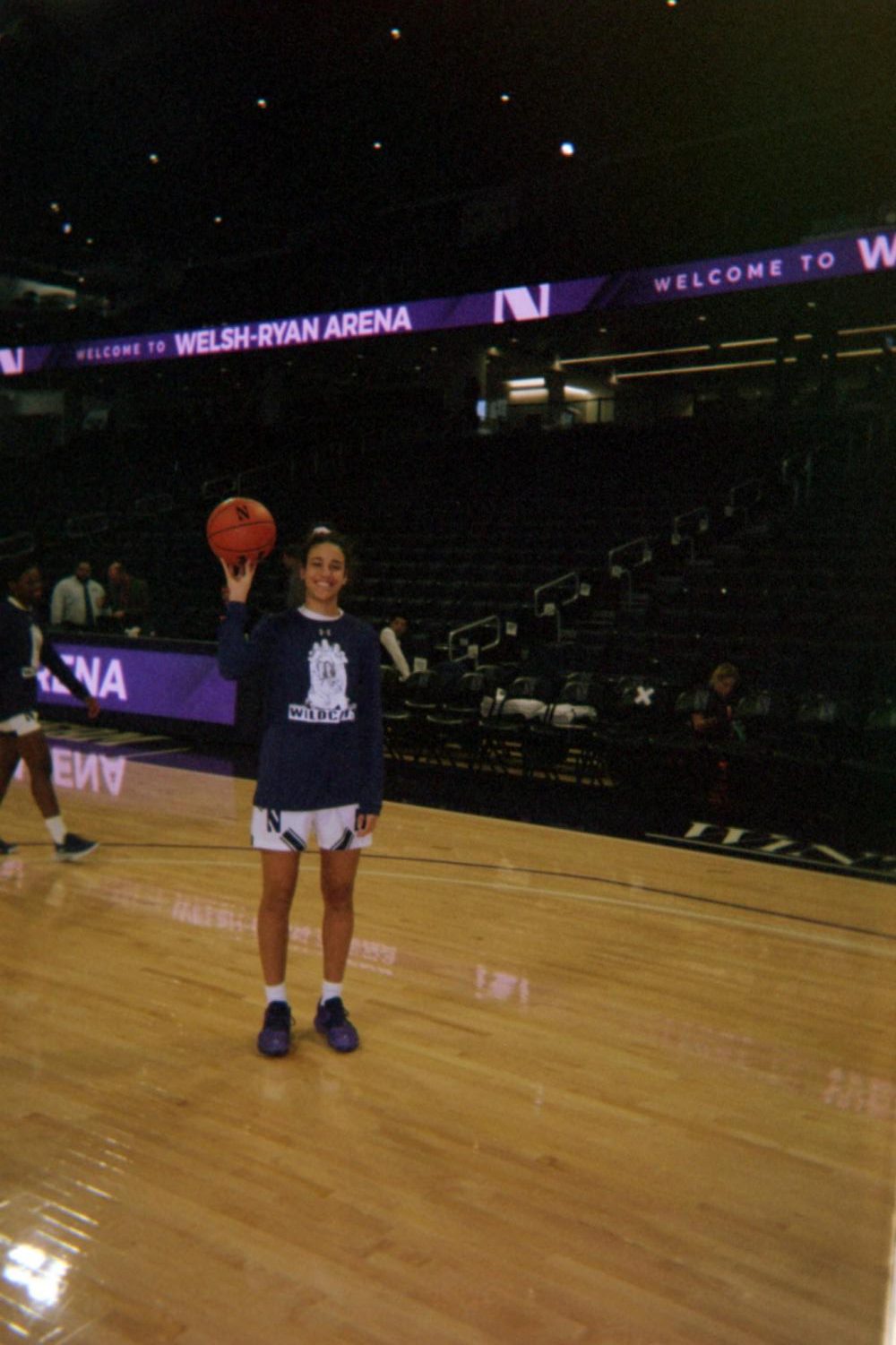 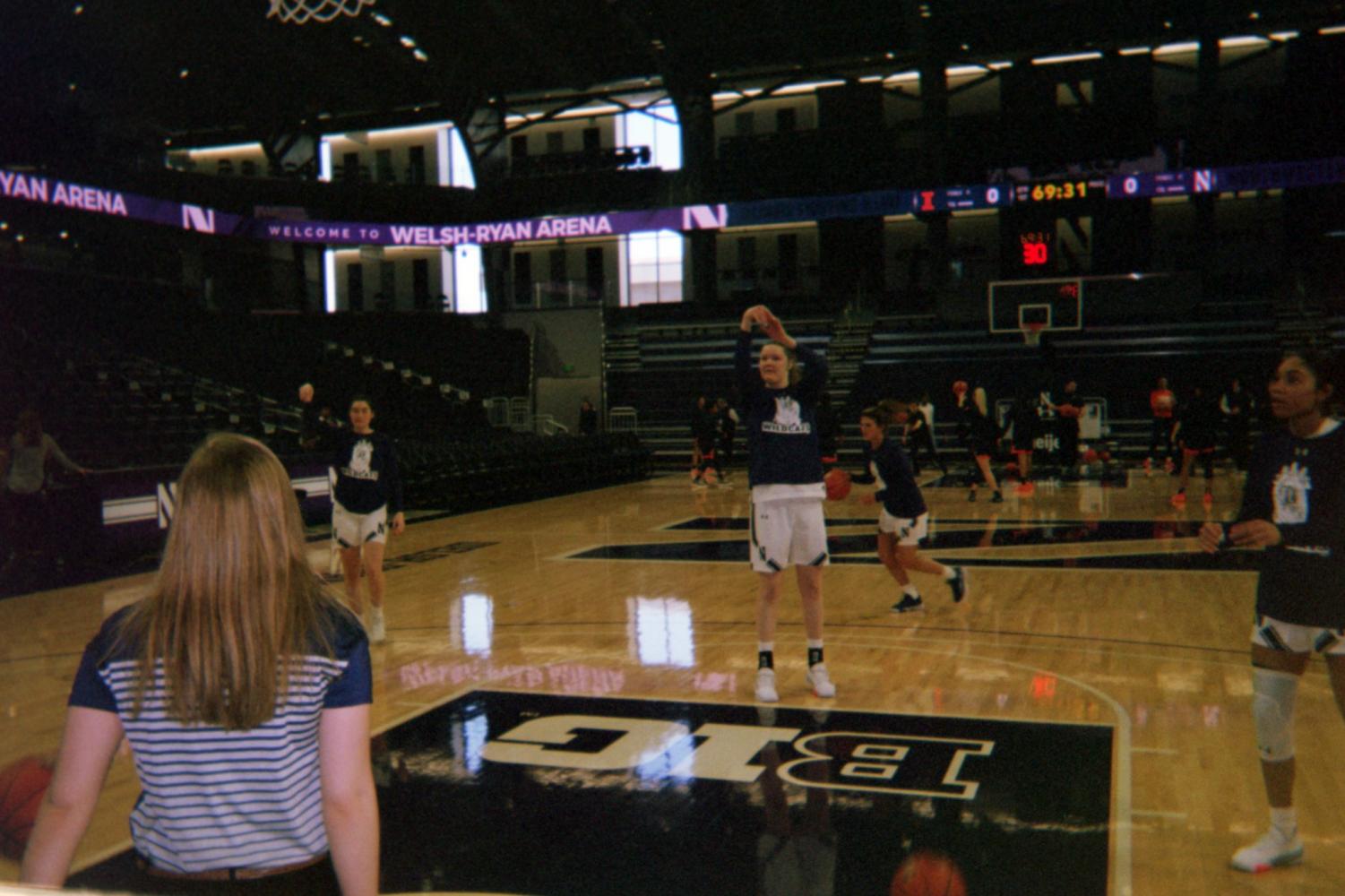 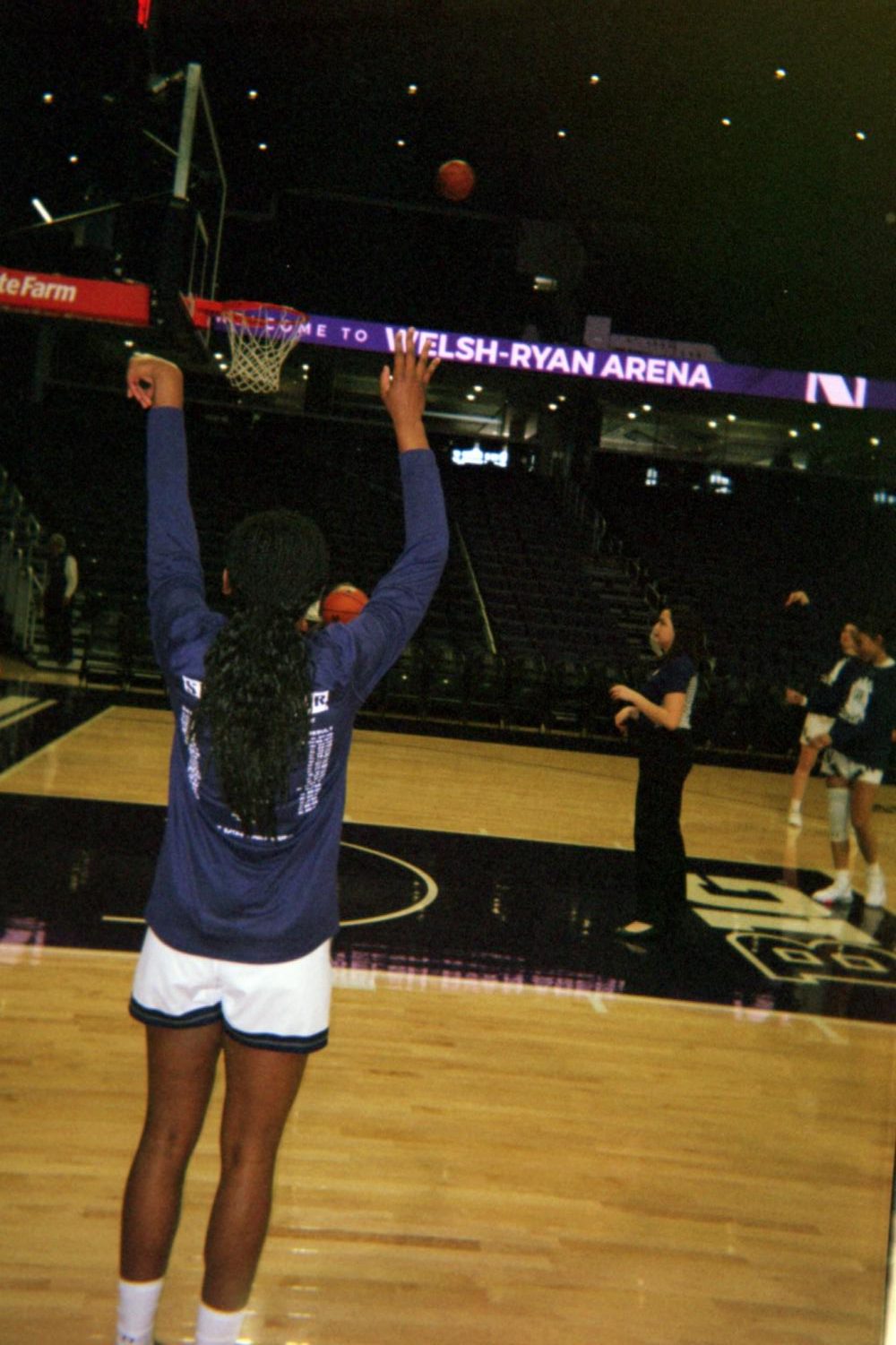 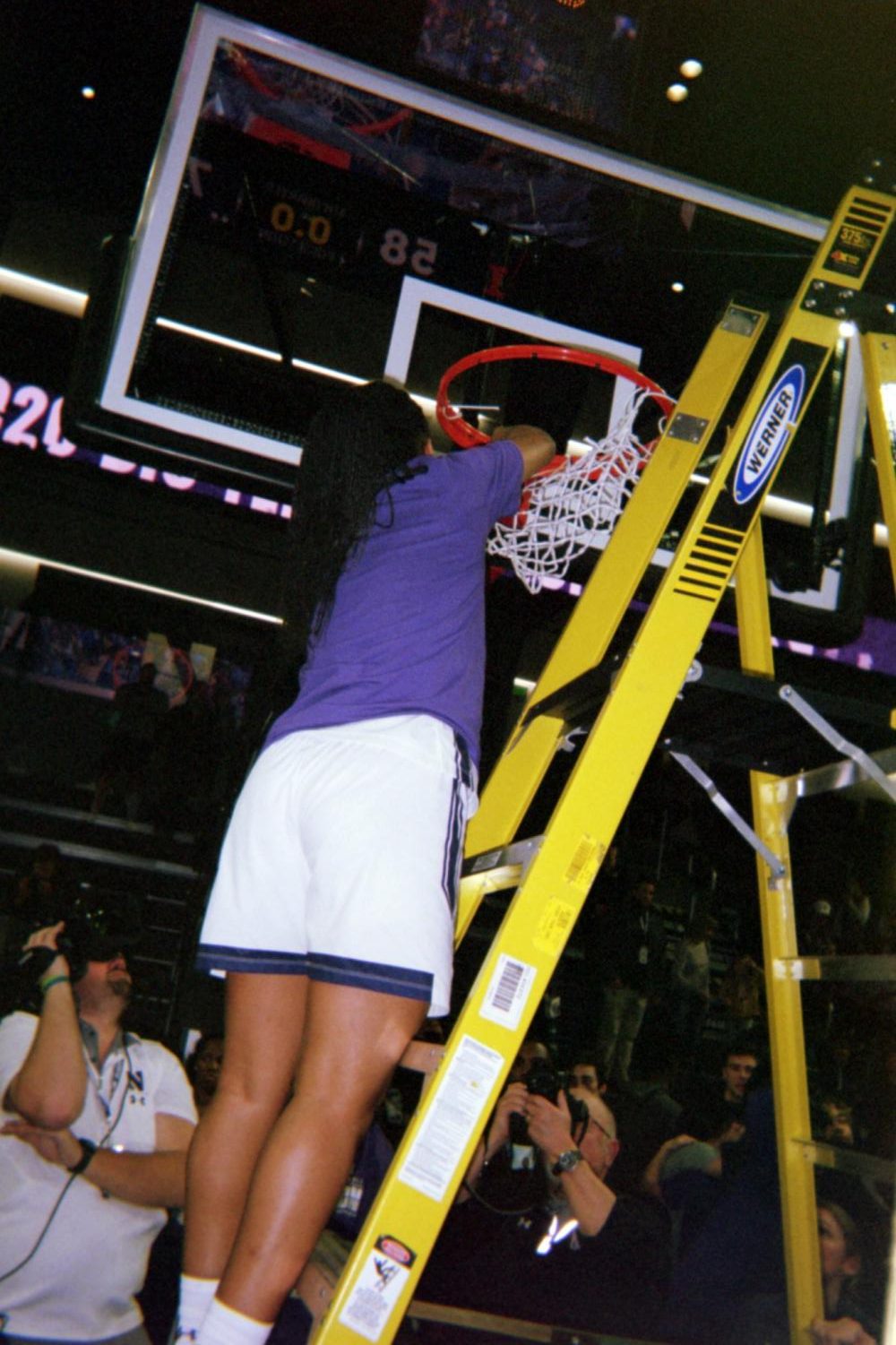 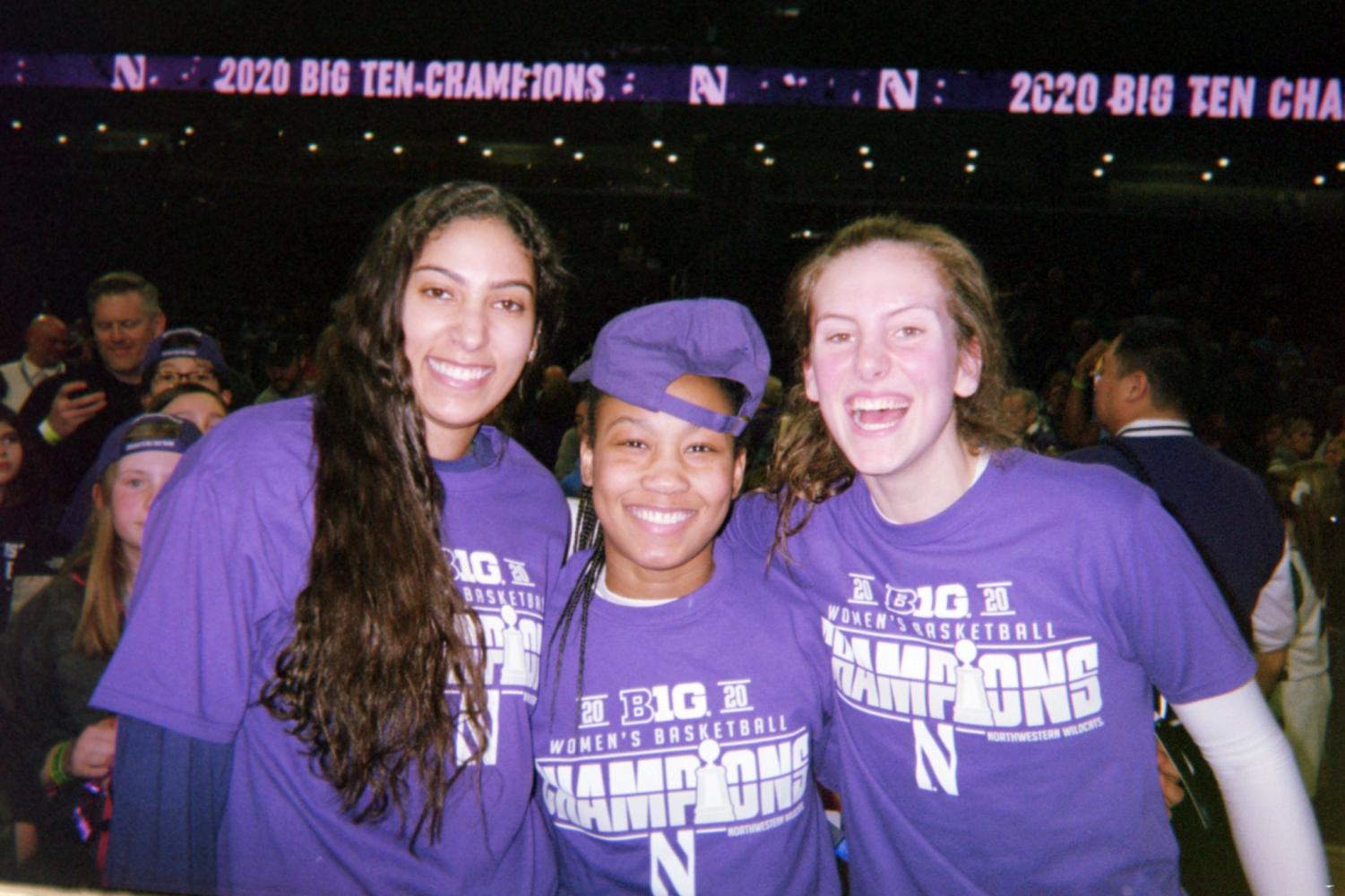 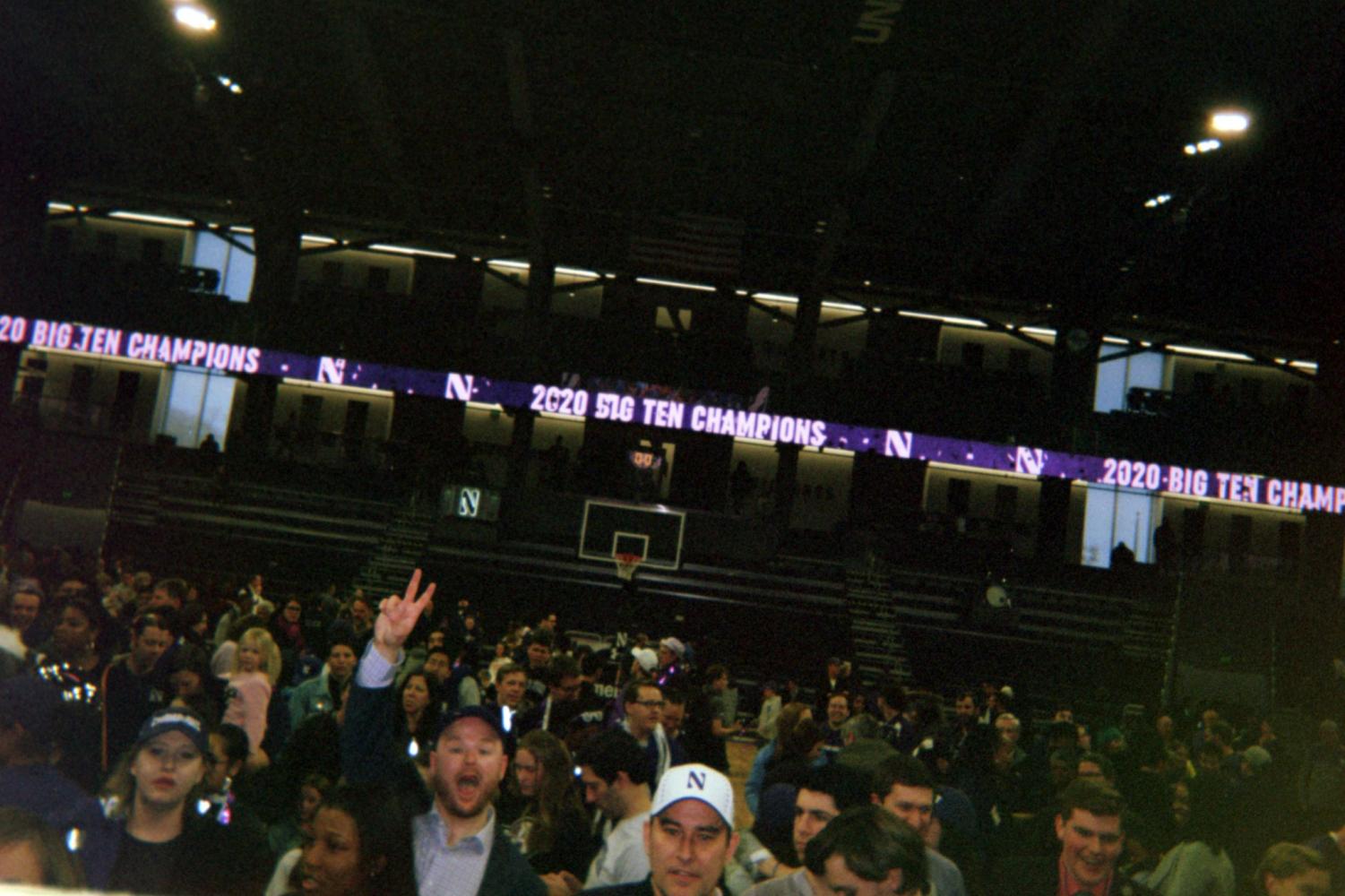