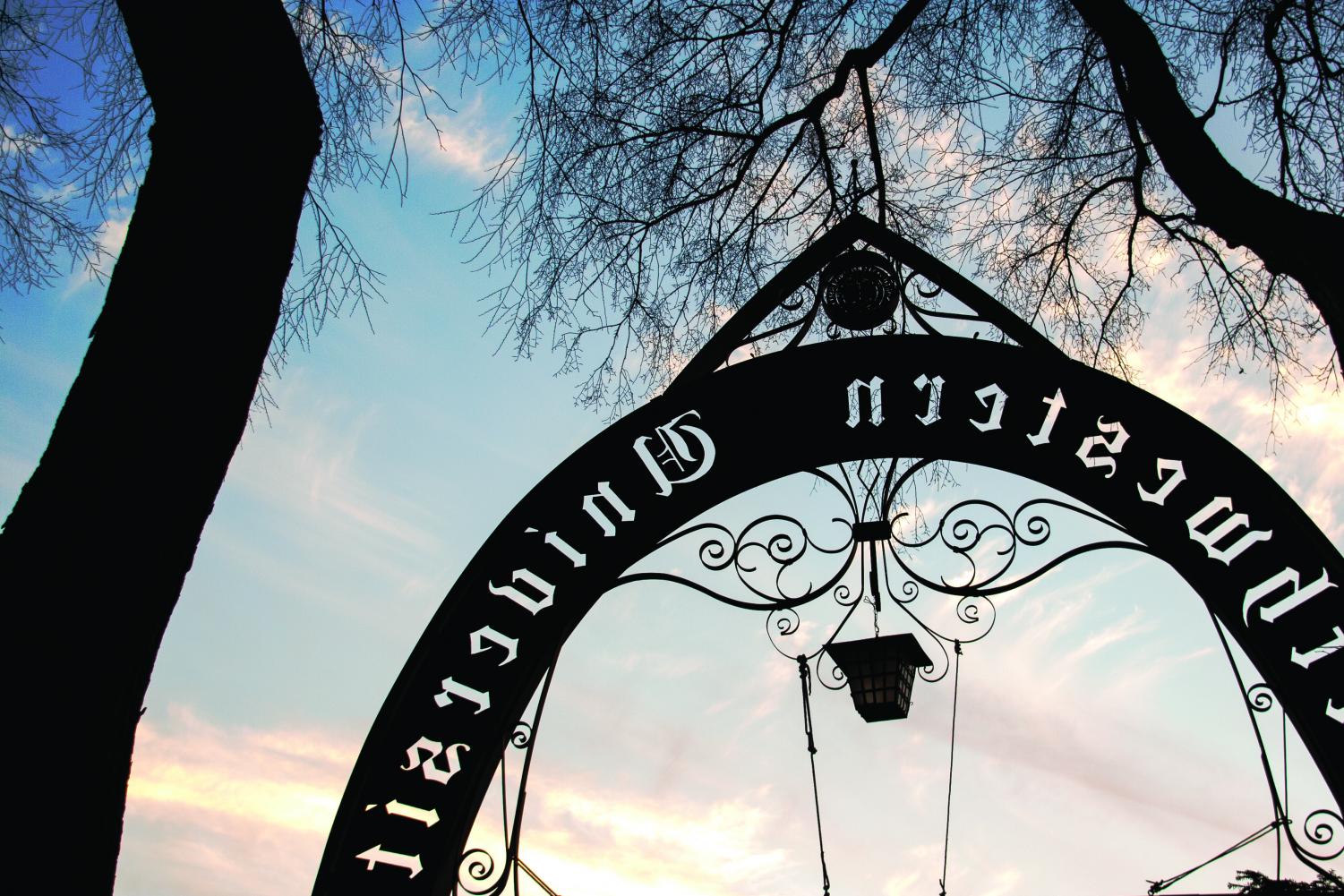 Manuel and Elizabeth Henriquez, who live in Atherton, California, were accused of paying for a proctor to help their two daughters cheat on college entrance exams. The Henriquezes are listed in Northwestern records as parents of an NU student. (Daily file photo by Katie Pach)

Manuel and Elizabeth Henriquez, who live in Atherton, California, were accused of paying for a proctor to help their two daughters cheat on college entrance exams. The Henriquezes are listed in Northwestern records as parents of an NU student.

As treasured secrets of Harvard’s undergraduate admissions process were forcefully spilled in the lead up to the high-profile trial against the university, colleges began to quiver. It was the first time the public saw documents that granted a look into how exactly the country’s most coveted college accepted its students.

Now, Harvard’s practices have been laid bare for pundits and politicians to seize and proclaim prejudice. Universities that had committed to diversifying their student bodies — many of them among the most elite in the country — were facing an expanded likelihood that their admissions practices would be scrutinized, especially after the Justice Department launched a probe into Harvard and Yale inthe last two years.

Amid growing political pressure, 16 schools signed an amicus brief in defense of Harvard this July, and spoke broadly in support of Affirmative Action policies. Just weeks before, the Education Department rescinded guidelines that encouraged race-conscious admissions. The schools acted “with one voice to emphasize the profound importance of a diverse student body for their educational missions,” the brief read.

Besides the University of Chicago, Northwestern was the only top-10 university in U.S. News’ 2018 rankings that did not sign onto the brief.

The absence of Northwestern — which continues to climb in national prestige — was noteworthy. Much of the higher education community has viewed Harvard’s lawsuit and the probes by the Justice Department as yet another political attack against their field. Perhaps more importantly, they see the suit as a referendum on Affirmative Action.

“I know how hard the admissions office works to review applicants from a holistic perspective,” Provost Jonathan Holloway said in an email of Yale, where he served as a dean. “I am concerned that their diligence will be mischaracterized and that really good people who care deeply about creating a pool of students that represents the complexity of the world — in all manner of dimensions — will pay some type of political price.”

University President Morton Schapiro has not hesitated to speak out against political attacks against universities like Northwestern. In 2016, Schapiro launched himself into the political arena when he said people who do not believe in trigger warnings are “lunatics,” and those who deny the existence of microaggressions are “idiots.” He has since written op-eds in multiple publications — the latest published in August — to defend safe spaces and the new generation of college students.

Schapiro and the University have spoken on other political issues, too. In 2017, Northwestern joined an amicus brief opposing the Trump administration’s travel ban. Months later, Schapiro issued a lengthy statement opposing the Trump administration’s proposal to terminate the Deferred Action for Childhood Arrivals program, which prevents the deportation of undocumented immigrants brought to the United States as children.

Northwestern’s silence on the Harvard suit suggests there is a limit to just how far the University will enter into the political arena. Affirmative Action has been an extremely controversial topic, especially among conservatives, many of whom view the practice as disadvantageous for white students.

“College and university presidents are asked to weigh in on a broad range of issues, and in the case of non-profits like Northwestern, must avoid the appearance of promoting a partisan agenda,” said Lynn Pasquerella, president of the Association of American Colleges and Universities.

In fact, admissions is a particularly sensitive topic at Northwestern. Admissions officials are notoriously difficult to reach for an interview, and often refer reporters to University spokespeople, as they did when approached about the Harvard trial last month.

But race-conscious admissions hits home for Schapiro, who has written multiple academic papers outlining the benefits of diverse student bodies. The seasoned economist said in an interview last week that he read the trial transcript every day during the three-week episode and that he would expect, if he wasn’t busy being the president of Northwestern, he may have been called on to testify.

The University’s reason for lack of involvement in an amicus brief is simple: no one approached Northwestern to join, which was the case last year, Schapiro said. And administrators didn’t discuss it earlier this year, since the trial was at the time in its early stages.

“I see no need, personally, for Northwestern when it’s so unclear as to what’s going to be happening right now, to do anything beyond we’re affirming our own values in how we’re going to proceed,” Provost Holloway said.

Schapiro also said he was reluctant because he had not yet known exactly how Harvard conducted its admissions, and didn’t want to support a practice of which he was unfamiliar.

Yet the ruling in the lawsuit, which claims Harvard favors Latinx and black applicants at the expense of Asian-American students, could have wide-reaching impacts throughout higher education. The effect will depend on whether the judge decides on a narrow ruling focused on Harvard or a broader one that could govern how all colleges admit students. No matter the ruling’s scope, legal experts see greater probability for a decision narrowing Affirmative Action after Republicans secured a conservative majority on the Supreme Court, where the case is expected to ultimately end up.

Administrators have struggled to present a consistent message about their expectations. In early October, Phillip Harris, who left this month as the University’s general counsel, said he did not “think it will impact us.” A day later, President Schapiro, while saying he did not believe the outcome would fundamentally change admission operations, admitted he was “a little bit” worried about the case’s resolution.

Almost two weeks later, Harris, in response to additional questions about the case, reaffirmed his initial views and added that “anyone who says anything more than that is engaging in speculation.” University spokesman Bob Rowley has shown the same reluctance to comment.

But in an interview last week, Provost Holloway said he believes “we’re going to be living with this for a long time — the legal wrangling over these issues.”

“I would suspect the terrain that universities have upon which they can consider diversity, broadly speaking, as a factor in admissions … is going to get smaller and smaller,” he said, echoing a prevailing forecast that the outcome’s impact will be limited, but not a complete overhaul.

Regardless, colleges and universities are finding it necessary to defend their commitment to diversity, for fear they might be next.