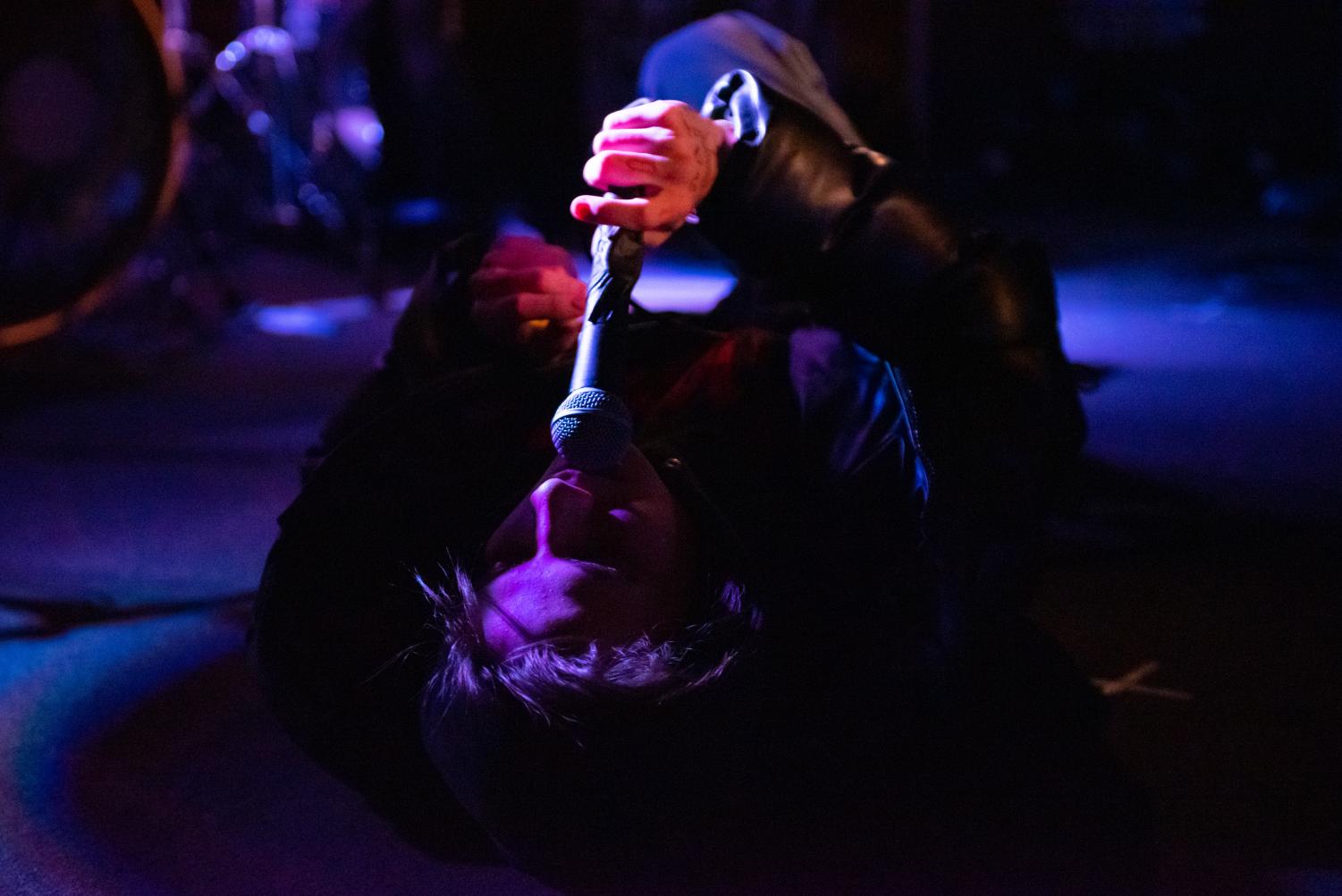 Welcome to The Daily’s photo blog: Captured. This is a space for The Daily’s photographers to share their best work, including photos from weekend performances and events around the community. You can contact the photo editor by emailing [email protected].

Jaden Hossler, known professionally as jxdn, performed Monday night at the Subterranean in Chicago after his appearance at Lollapalooza and the House of Blues earlier this year. The “la di die” artist performed his 2021 album “Tell Me About Tomorrow” — featuring songs like “ANGELS & DEMONS” as well as “DEAD OR ALIVE” from the deluxe release — alongside his new single “Sober.” Bubblegrunge band Daisy Grenade opened for the artist, performing some of its songs from its recent EP. 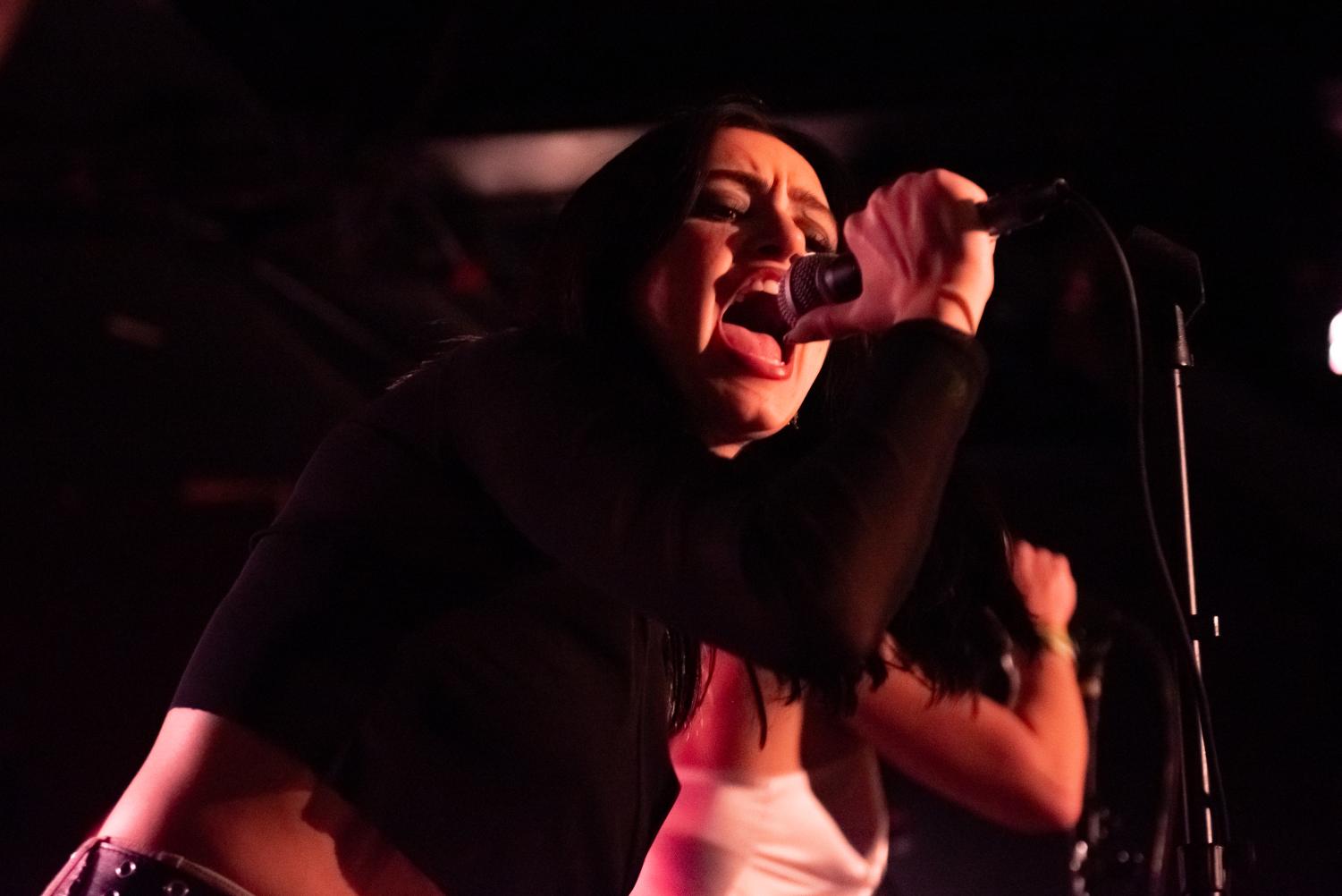 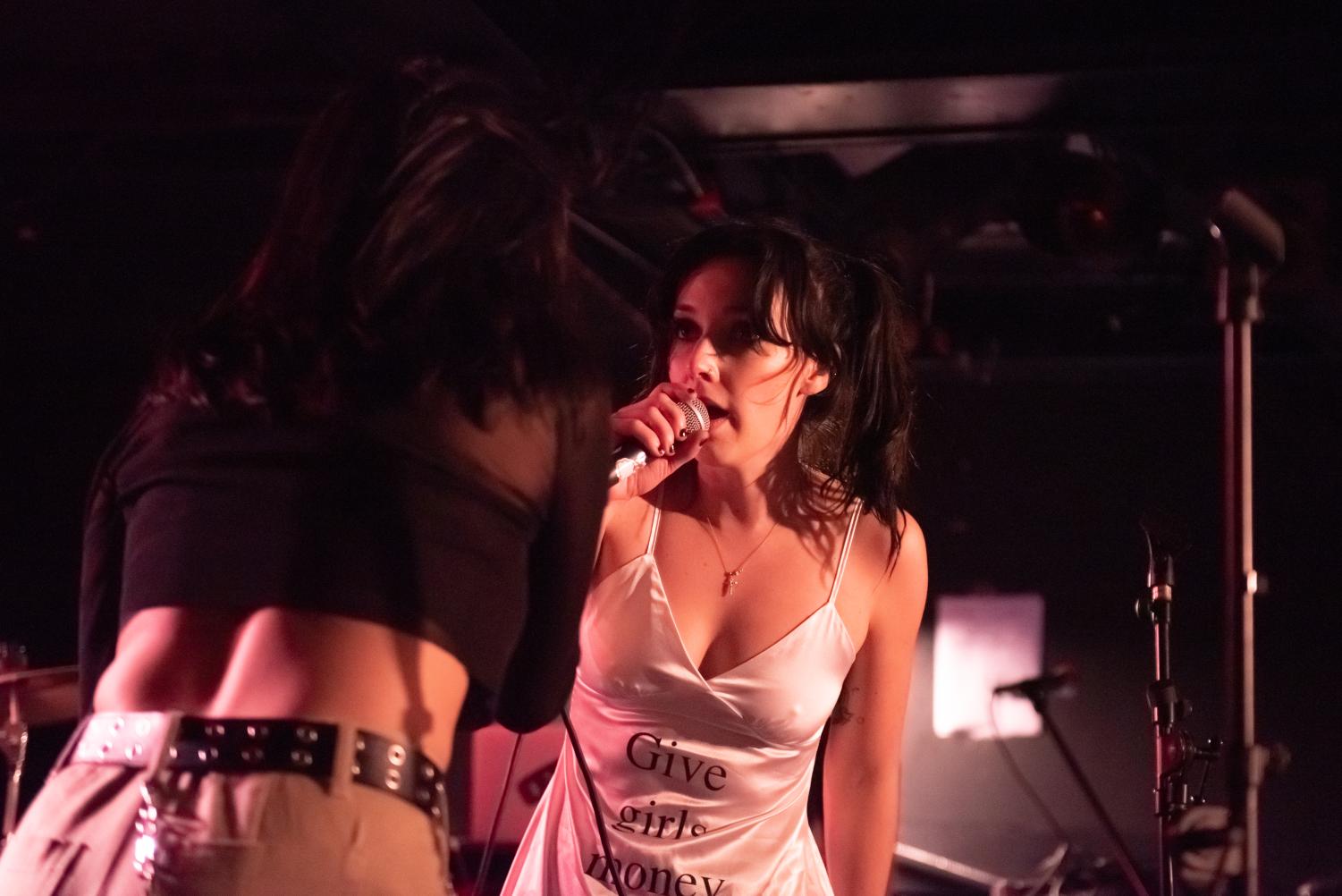 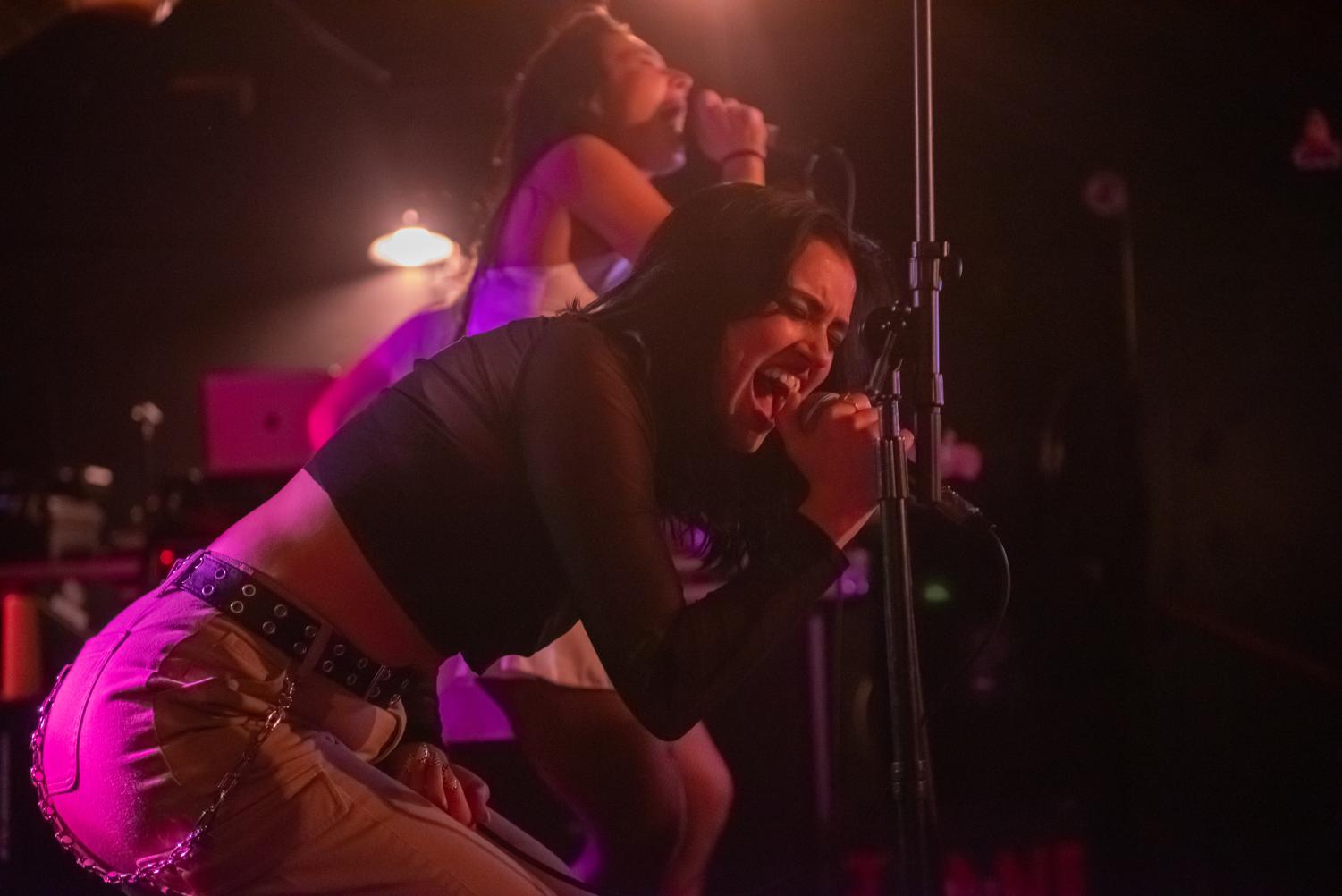 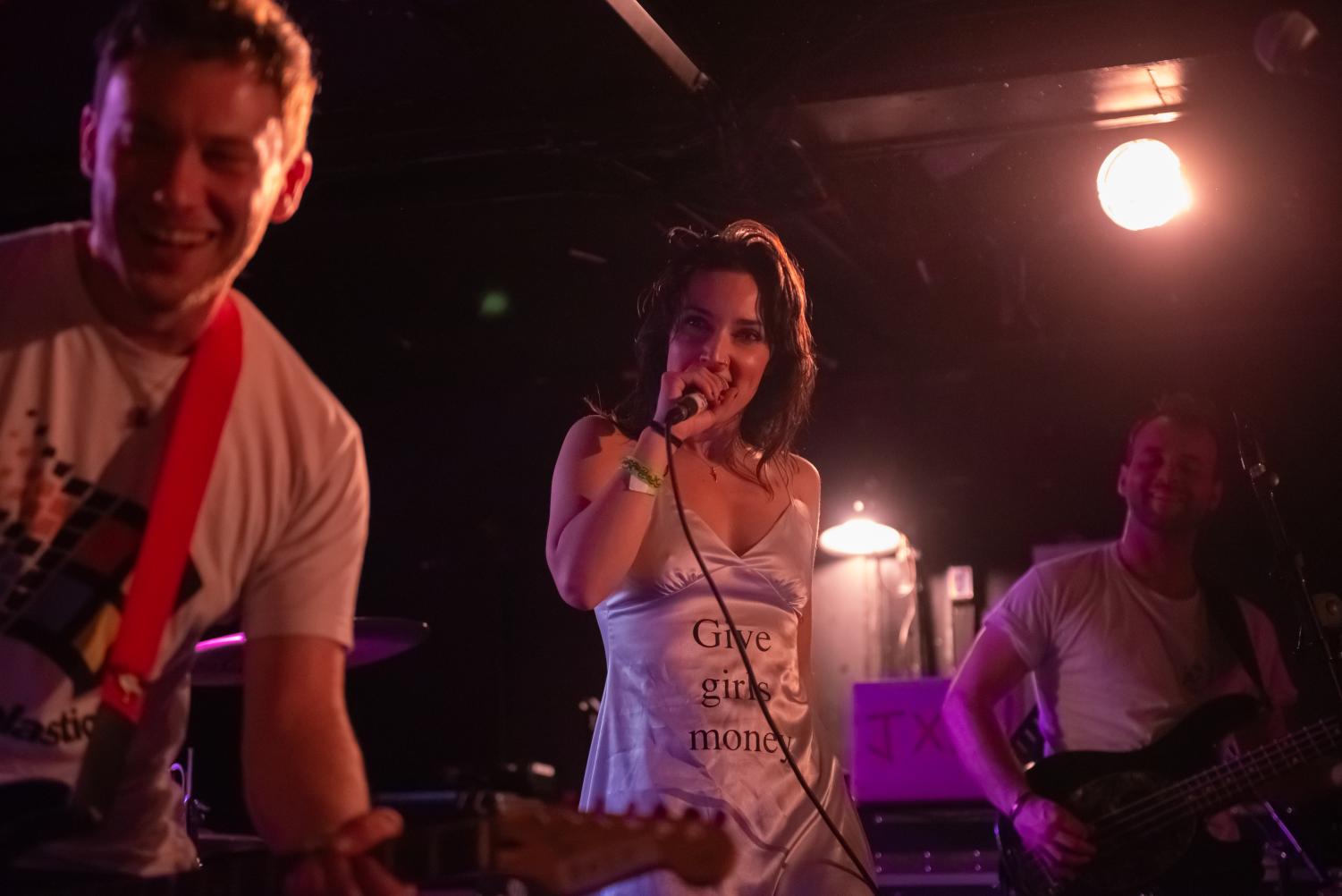 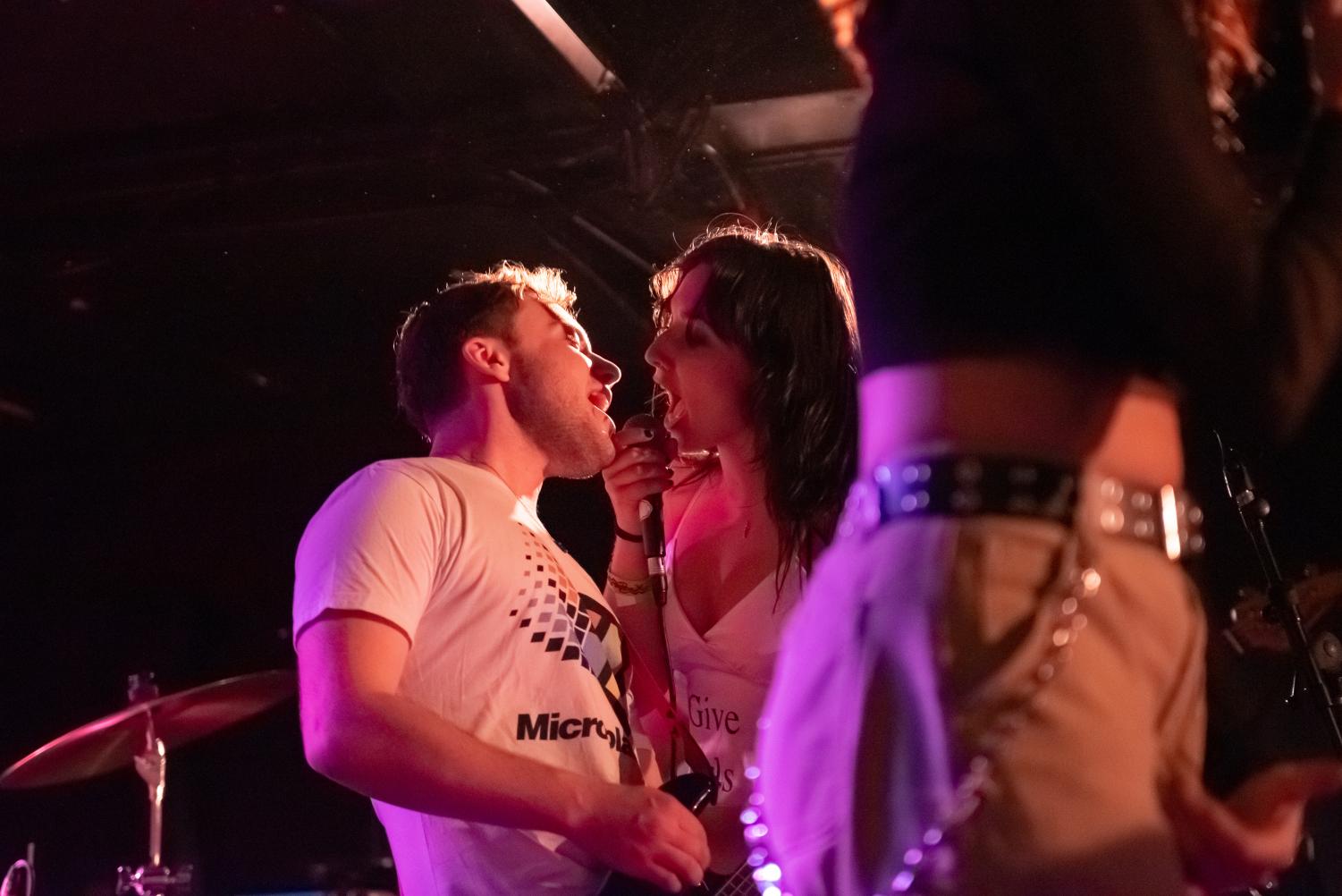 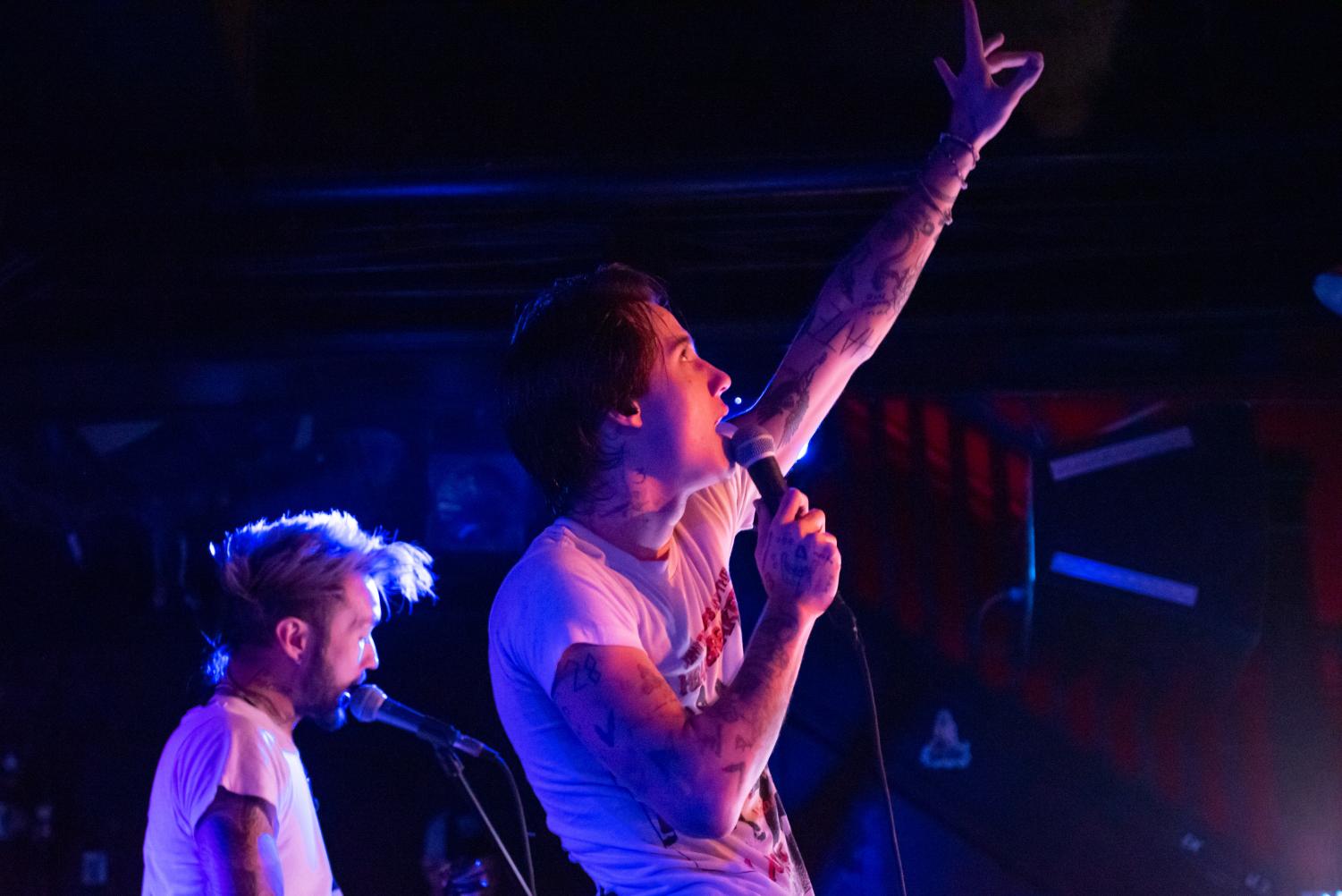 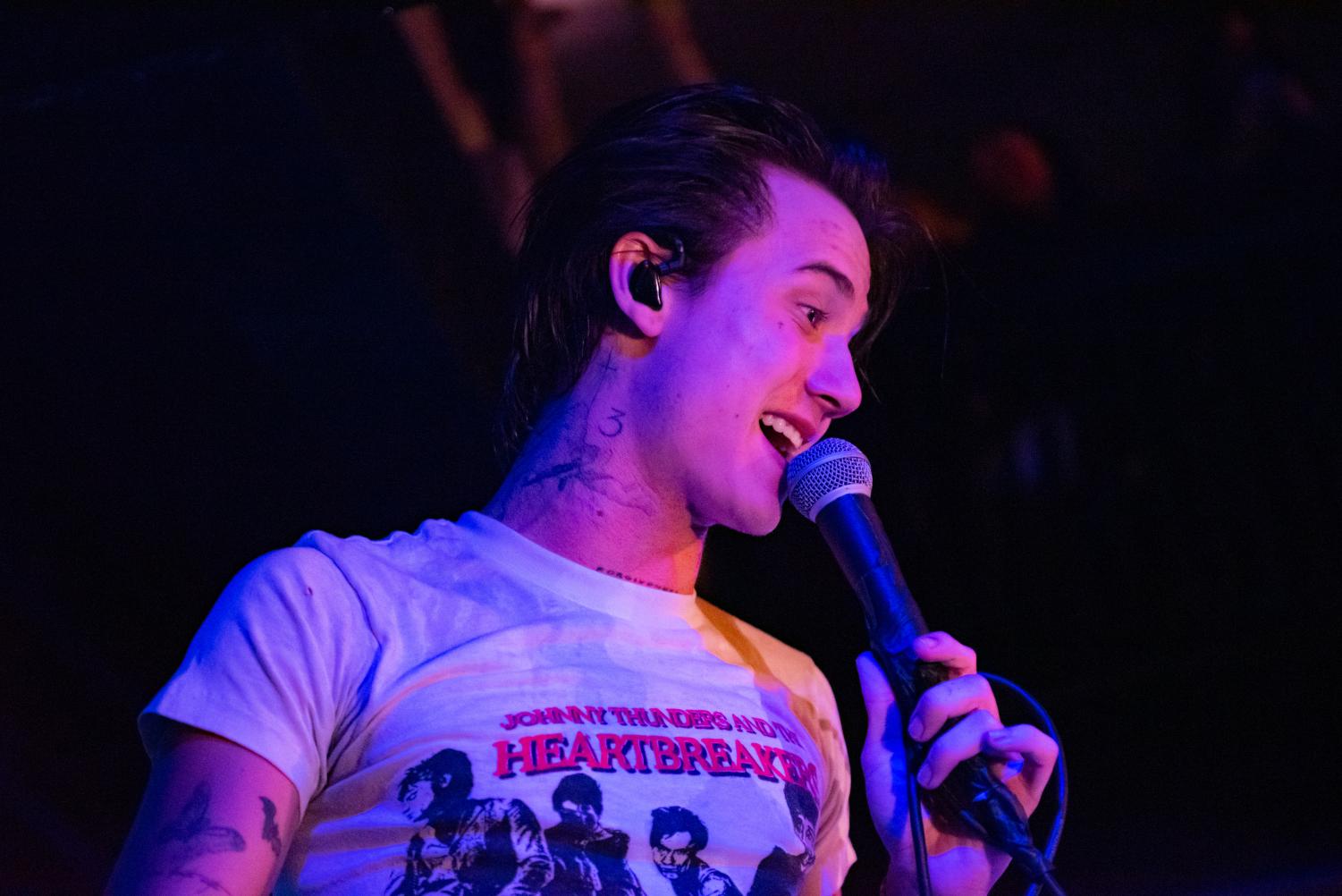 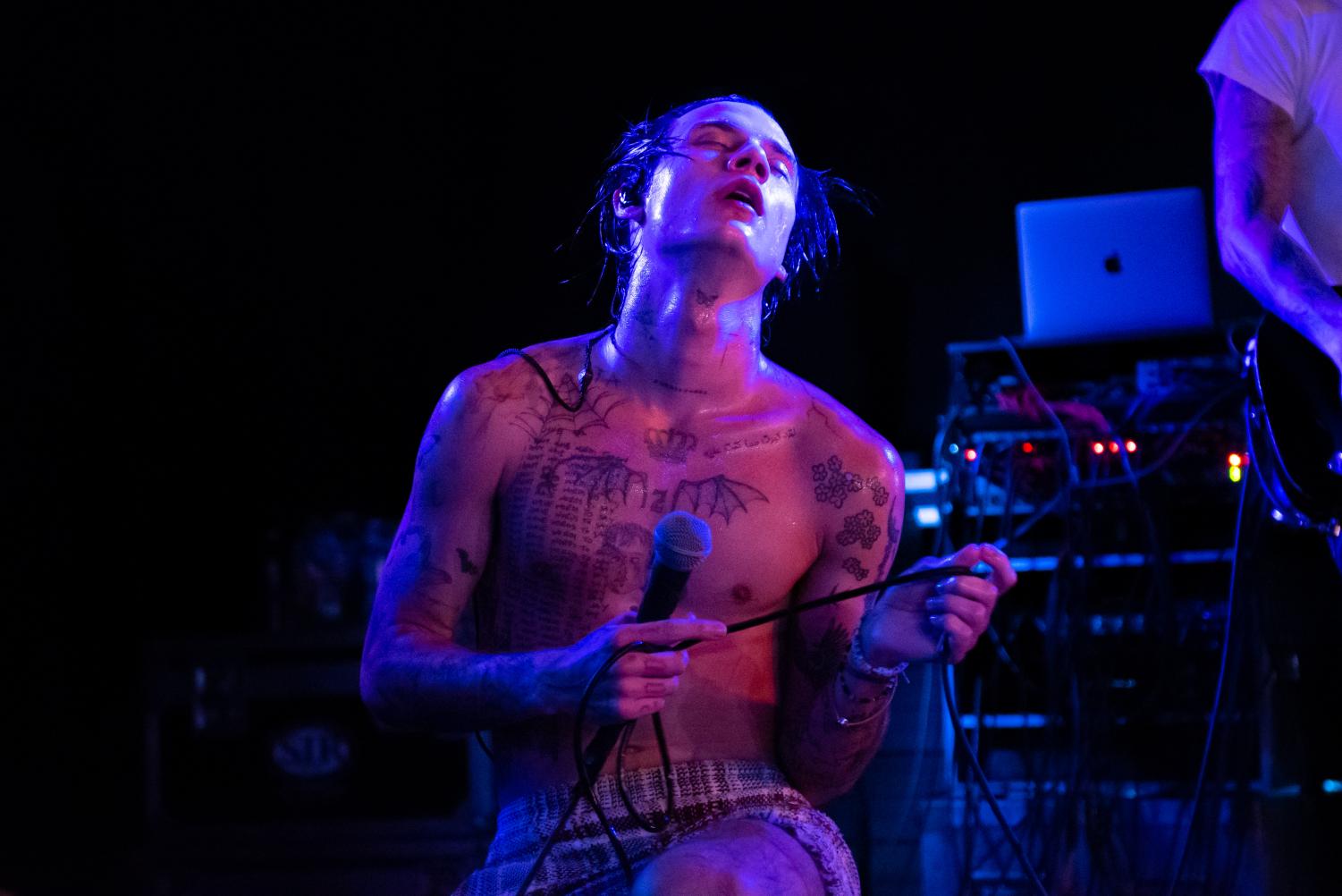 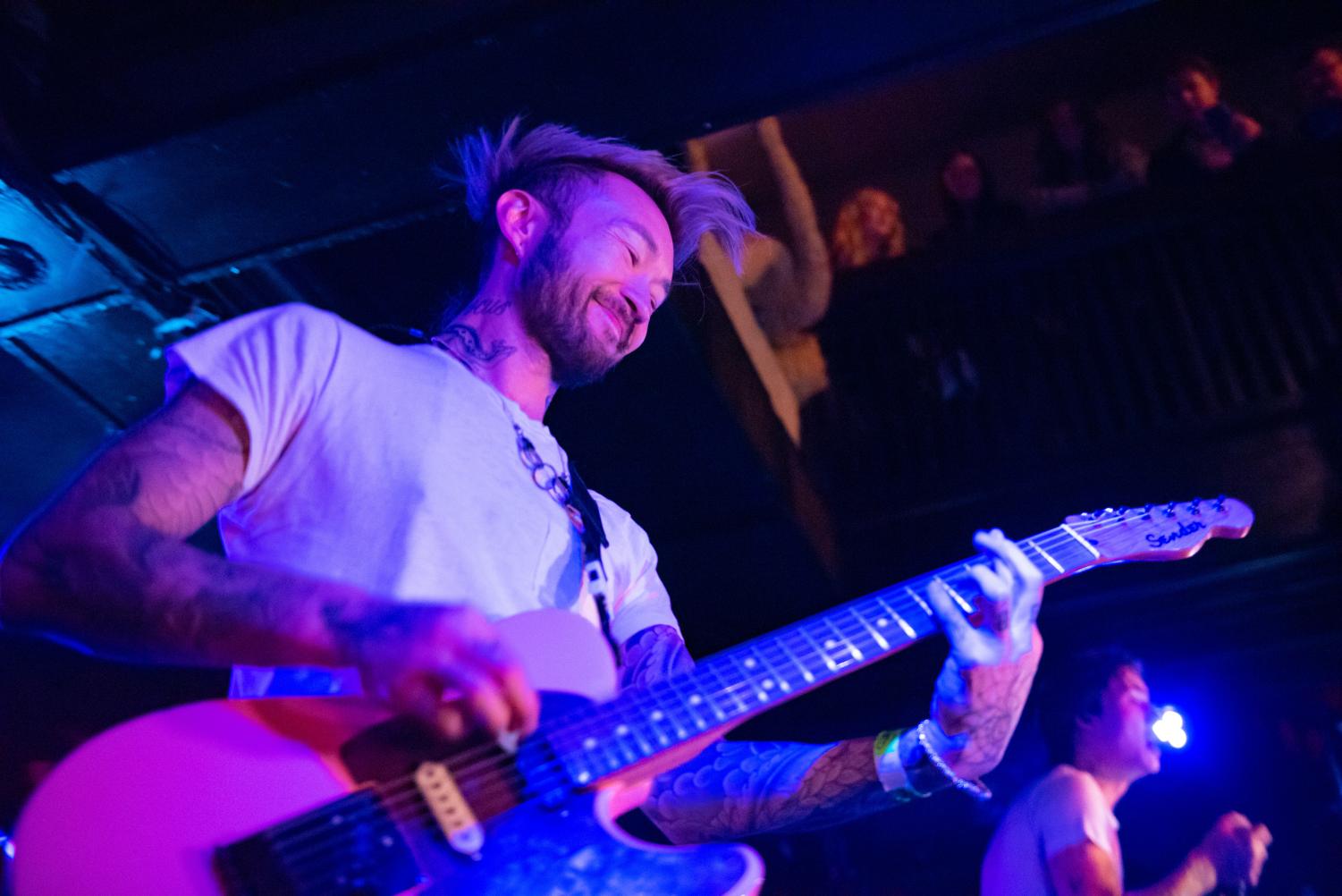 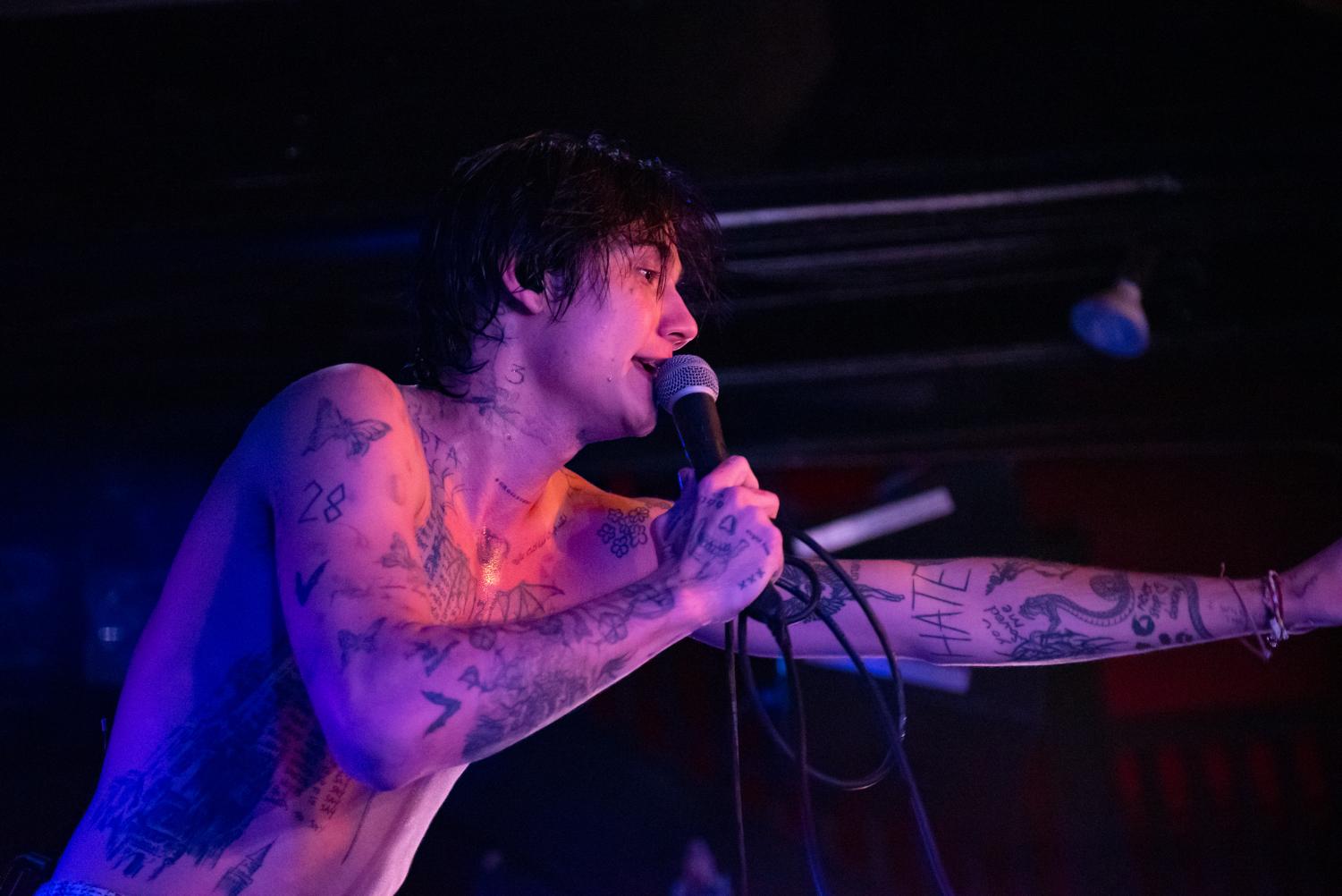 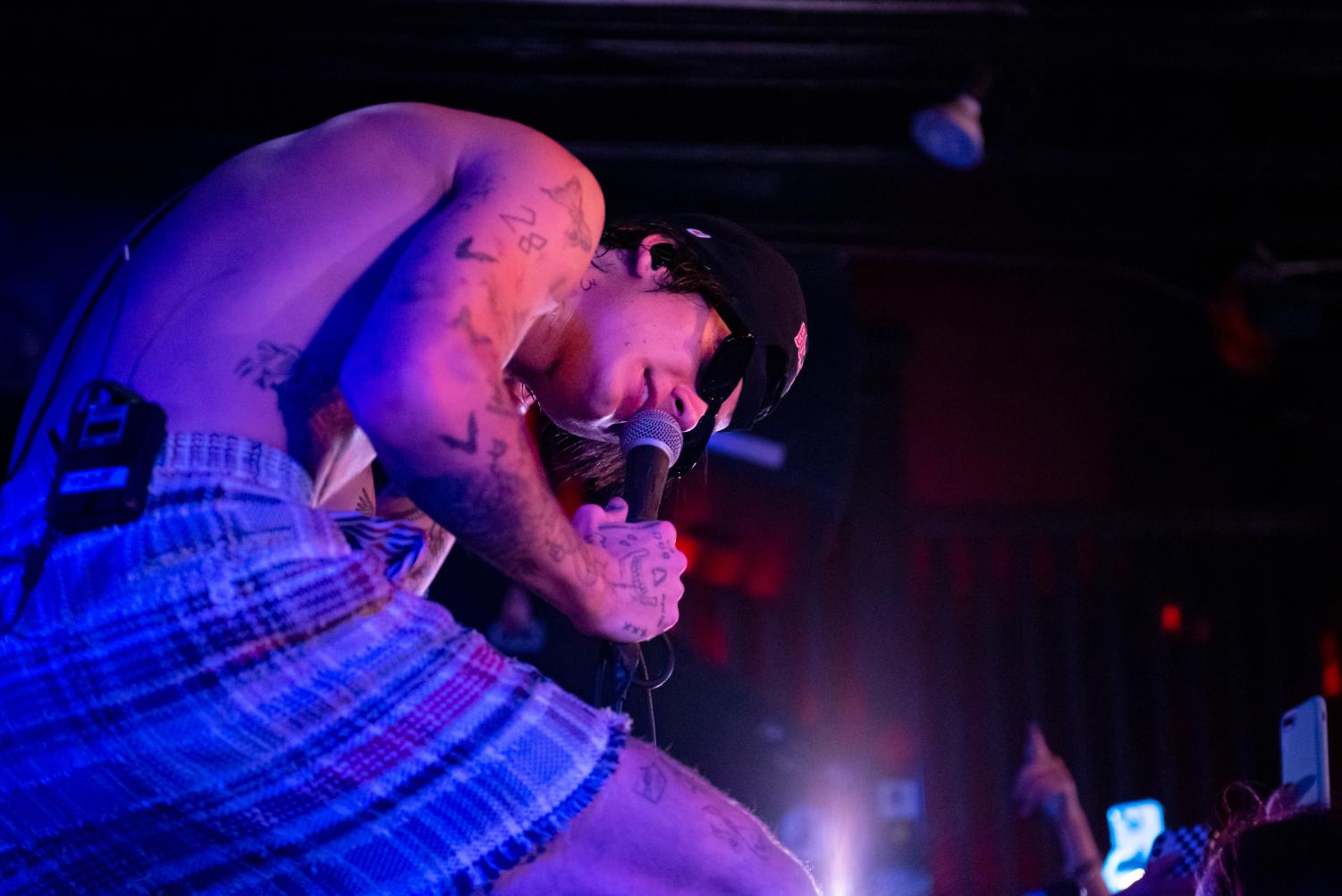 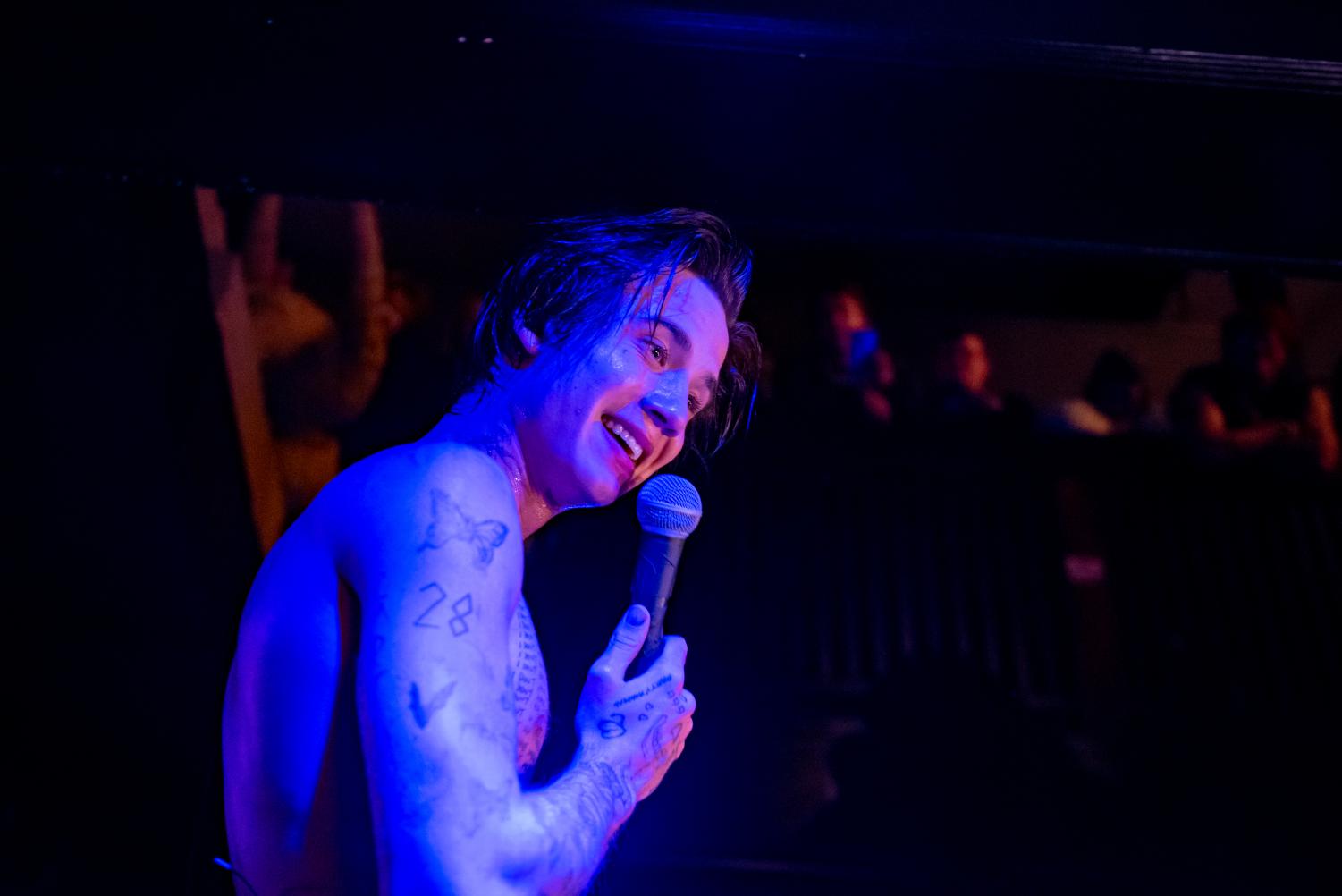 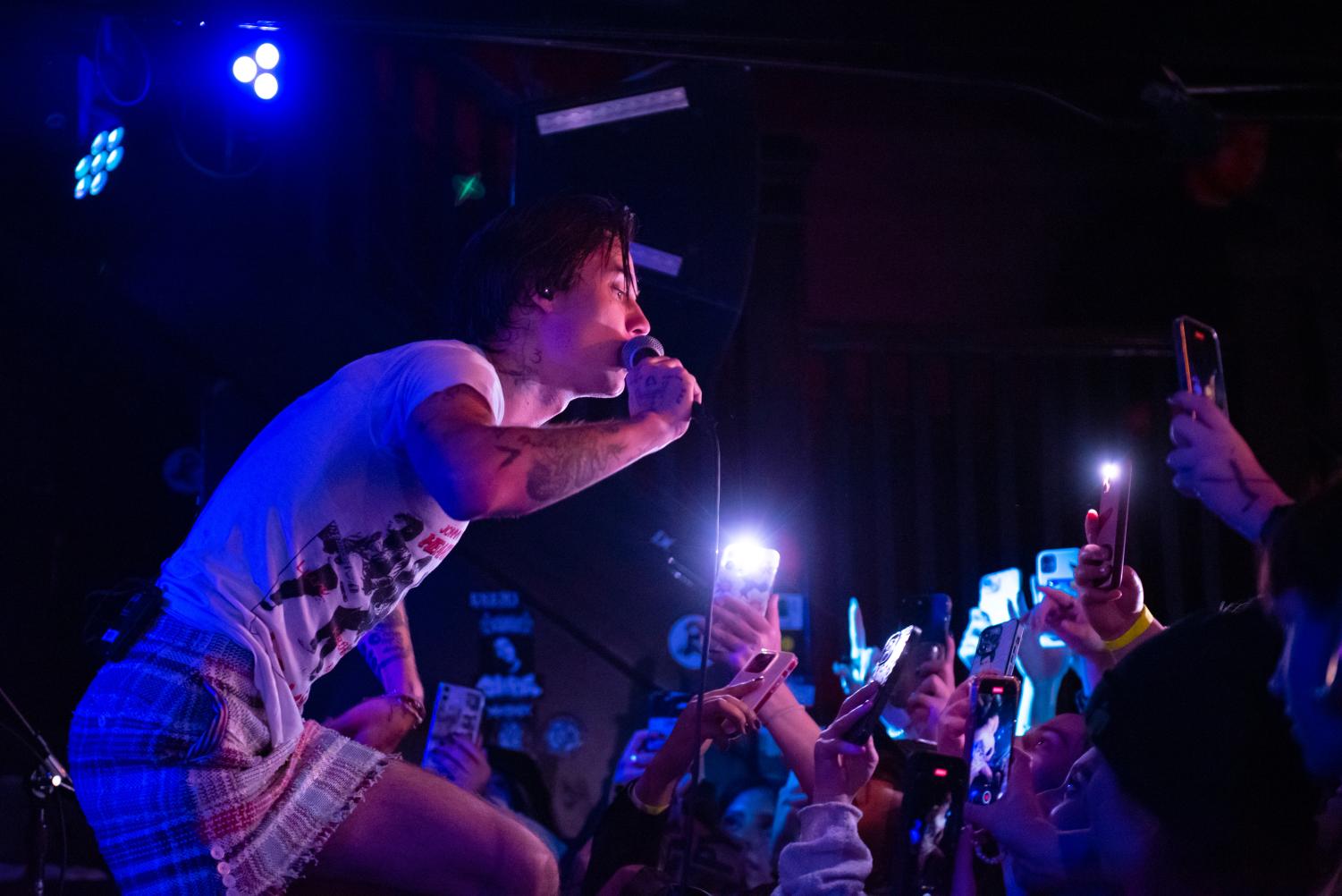