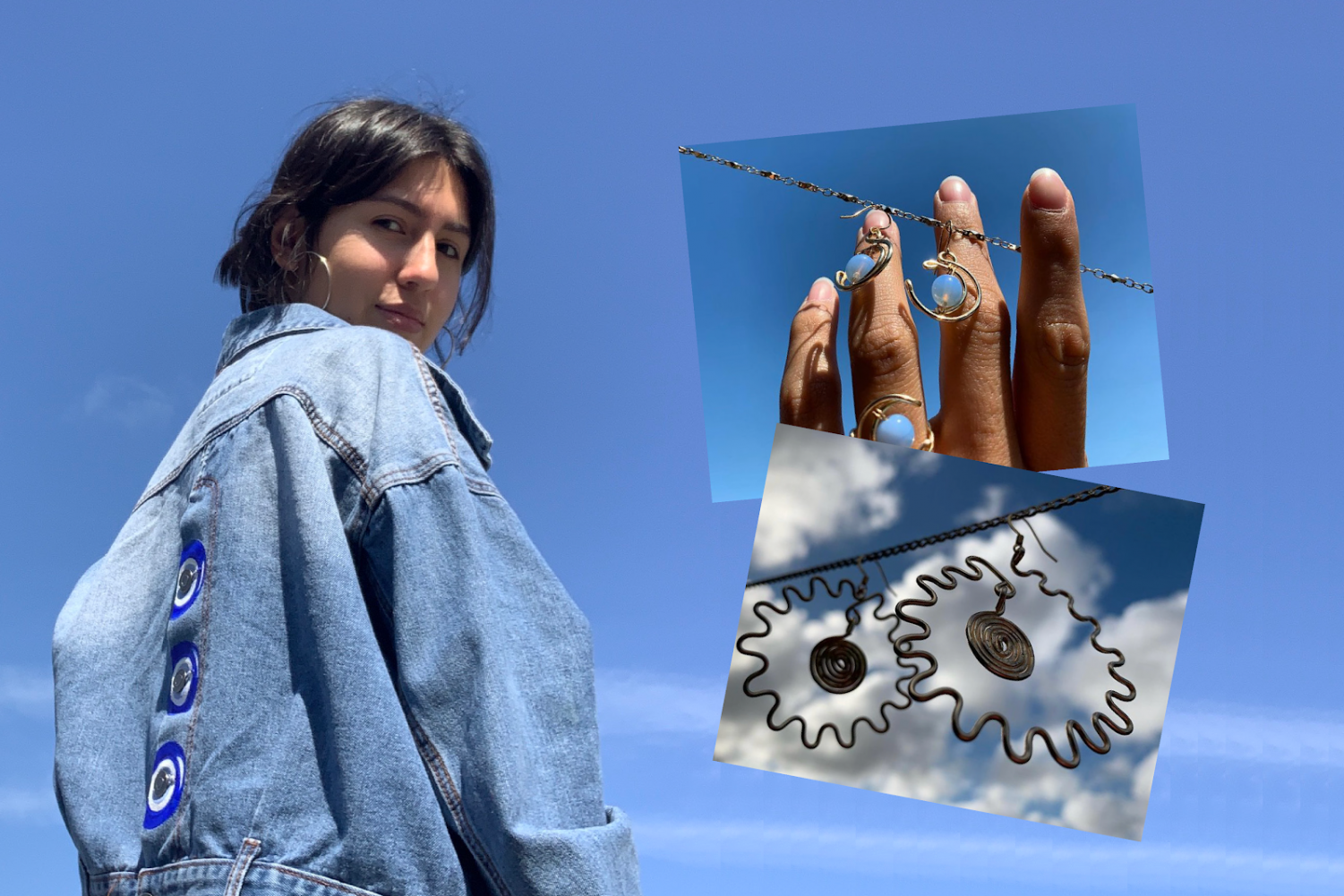 At seven years old, Evelyn Molina Pérez (SESP ’19) asked her parents to buy her a DIY jewelry kit from Ross Stores. Her early love for jewelry making is how Girasolas was born.

Molina Pérez launched the official Instagram account for Girasolas, her handmade jewelry business, in May 2018. She started Girasolas during her junior year at Northwestern, as she rediscovered this childhood passion when looking for ways to destress. 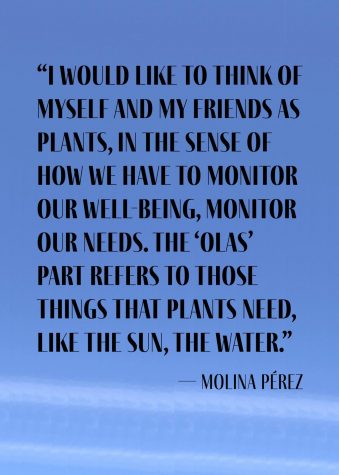 The name Girasolas is a combination of three words in Spanish: girasol (sunflower), sol (sun) and olas (waves). Molina Pérez said these words encompass what jewelry making is for her.

“I would like to think of myself and my friends as plants, in the sense of how we have to monitor our well-being, monitor our needs,” Molina Pérez said. “The ‘olas’ part refers to those things that plants need, like the sun, the water.”

Molina Pérez added that many of her jewelry pieces are inspired by patterns she sees in nature, such as waves or the sun. She usually works with wire using pliers and cutters, and she said she likes how the wire is malleable, turning into any shape she wants.

Her jewelry making initially started as a hobby and later turned into a thriving business when friends started requesting necklaces, offering to pay her in return, Molina Pérez said.

When Molina Pérez was a student at NU, sometimes she would have customers pick up orders from the front desk at Foster-Walker, where she worked as a Resident Assistant. After graduating and moving back home to San Francisco, Molina Pérez said she now ships her jewelry or delivers it to customers in the area. She always includes a card from her in the box.

“Even though the products are handmade, adding a handwritten thank-you note connects me even more so with the person that’s receiving it,” Molina Pérez said. “That written aspect makes it more personal.”

Molina Pérez said she loves how jewelry can make people feel more confident and protected, elevating their mood. In the past, she has organized several fundraising events where she raffled off her jewelry to raise money for groups supporting Chicago’s Black LGBTQ communities, and she wants to do more in the future. 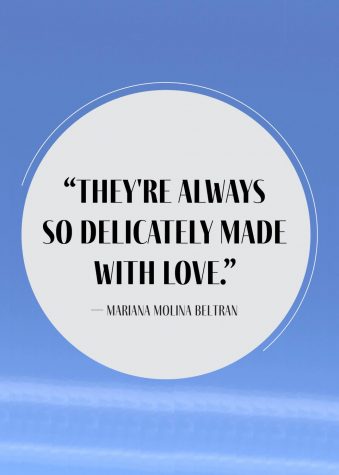 Kourtney Kinchen (Weinberg ’20), who runs a handmade resin jewelry business, Encircled Jewelry, said she and Molina Pérez have supported each other as they both grow their businesses. Molina Pérez and Kinchen buy pieces from each other and share each other’s products on social media.

Molina Pérez said her first customer was her cousin, Mariana Molina Beltran, who has always supported her. Molina Beltran said she places orders all the time.

“I love getting the little boxes, how they’re always decorated with your name,” Molina Beltran said. “They’re always so delicately made with love.”

Molina Beltran said the complexity of Molina Pérez’s jewelry changed around the time she launched the Girasolas Instagram account, shifting from simple earrings and rings to more intricate pieces.

Magdalena Flores (Communication ’19), a friend and customer of Molina Pérez, said they have known each other since freshman year. Flores added she wanted to support Molina Pérez and bought Girasolas jewelry for herself or to gift to other people.

“It shows the commitment, the craft, the grit that it takes to create a single pair of earrings or a ring, and to me, that dedication is something that’s inspiring,” Flores said.

— Evanston artist Sarita Kamat talks her artistic journey from India to the U.S.