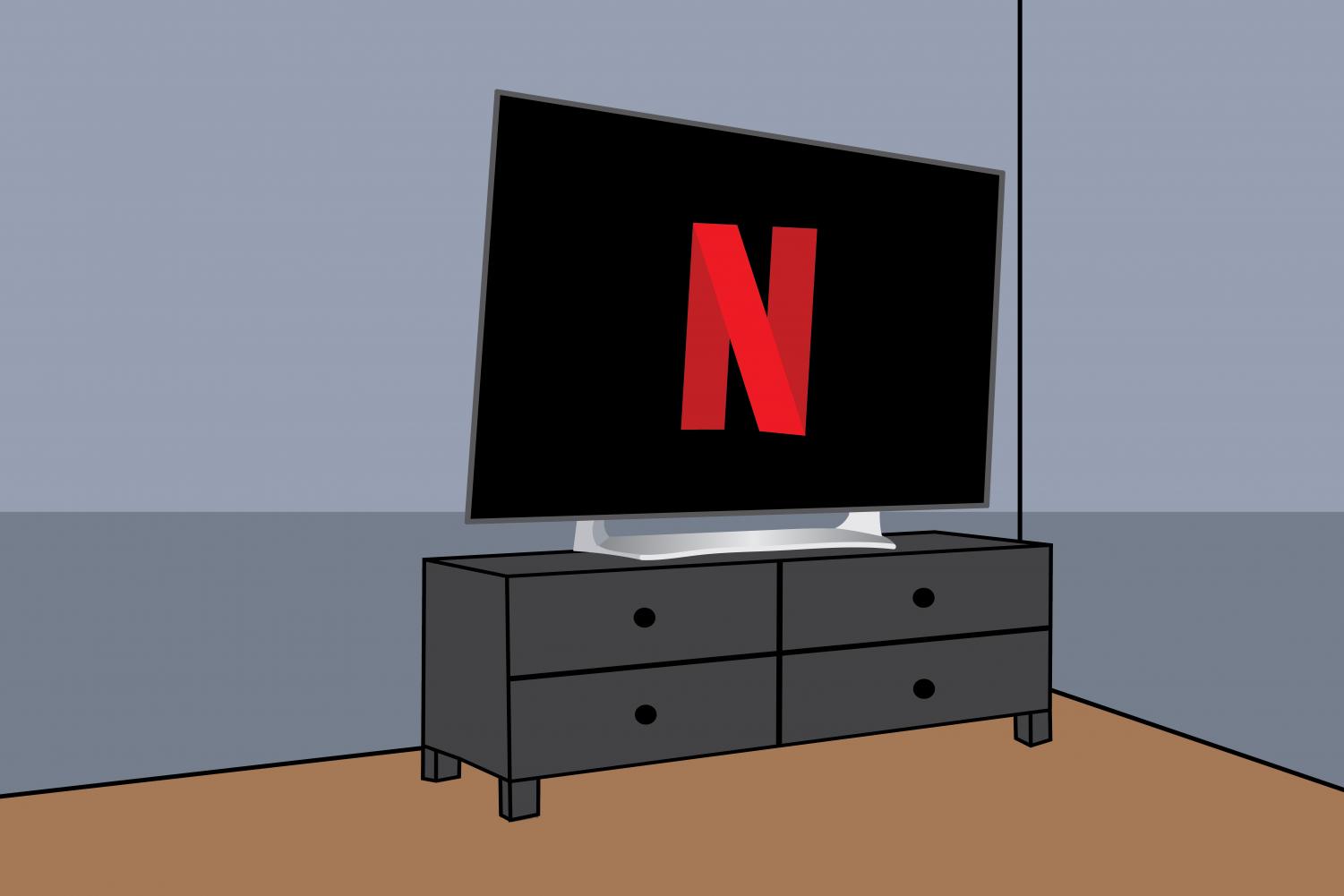 Why I’ve been rewatching the same three shows since March

While everyone else was watching “Tiger King” and coming up with Carole Baskin conspiracy theories, I rewatched “Parks and Recreation” for what might have been the 20th time.

There were at least 25 shows and movies on my Netflix list, several of which have been sitting there for over two years, just waiting for me. Shows that my friends have been recommending for years, like “Glee,” which I’ve wanted to watch since it premiered in 2009. But instead of finally understanding all the cursed Matthew Morrison memes my friends send each other, I grabbed another one-way ticket to Pawnee to listen to all the jokes I’ve already memorized and spend time with the characters I know better than I know myself.

I shouldn’t be surprised that I chose to rewatch shows and movies since quarantine began nearly nine months ago. During family movie nights, I always request “Downton Abbey,” “The Crown” or one of the other shows we have all watched multiple times. When I was younger, shiny, untouched hardcover books were begging to be read, but I ignored their pleas, smiling as I pulled my ragged paperbacks off the bookshelf instead.

Although I’ve always been someone who finds comfort in the media I already know and love, the pandemic has exacerbated my need to retreat into stories I know have happy endings. With COVID-19 cases rising across the country and our political system being more volatile than ever, I don’t have the emotional or mental capacity to get to know new characters, follow an intricate plot and deal with the stress of not knowing what happens at the end. My Netflix time is an escape from assignments and the endless news cycle, helping me to cope with the uncertainty outside of my home and the monotony within it.

I’m certainly not the only person whose television and film diet has mostly consisted of revisiting old favorites these past few months. As media psychologist Pamela Rutledge told NPR in an August interview, many of us want to watch something that is “going to actually reinforce or relax or allow us to escape and give us a little bit of a vacation rather than tax our brains to figure out what’s going on in a very complex plot.”

I have given in to watching new things a few times since March, usually at the pestering of my friends who want to include me in the memes and TikToks they send in our group chat, or my family’s desperate attempts to do something together. When I gave in, I thought I just wanted to make them happy, and appease their demands that I watch anything other than “Parks and Rec.”

After weeks of begging from my mom, I finally sat down to watch Aaron Sorkin’s “The Newsroom.” I could tell it meant a lot to her, and I was half-hoping it would remind me of The Daily’s newsroom on the third floor of Norris. It did, and the comfort of newsroom chaos and banter brought me a sense of normalcy that proved soothing, even though the characters were under personal and professional stress covering some of the most earth-shattering events of the 2000s.

But I know how the 2010 BP Deepwater Horizon Oil Spill ended and what happened during the 2013 Boston Marathon, so the real-world events didn’t seem quite as scary. Instead, watching these clever characters interact in a newsroom while desperately trying to be good journalists was comforting. The familiarity of the setting and their struggles enabled me to watch something new after months of “Parks and Rec,” “New Girl” and my favorite childhood Disney shows on repeat.

Similarly, after months of my resistance, my friends sat me down in late September to make me watch “Avatar: The Last Airbender.” I never watched it when we were kids and I couldn’t bring myself to enter a world of (imaginary) conflict as I watched my family fight, politicians debate and friends argue mercilessly on Facebook. However, on that night, I felt comfortable with where I was and who I was with. I trusted my friends — they wouldn’t let anything bad happen to me, so I could take the risk and watch something new. Since arriving in Evanston, I’ve only been able to watch new shows with them.

If I ever do get sick of my rotation of shows while the pandemic rages on, I know that I need good friends with me, a familiar setting and relatable characters. But until that happens, I’ll be watching “Gilmore Girls” in my bed.