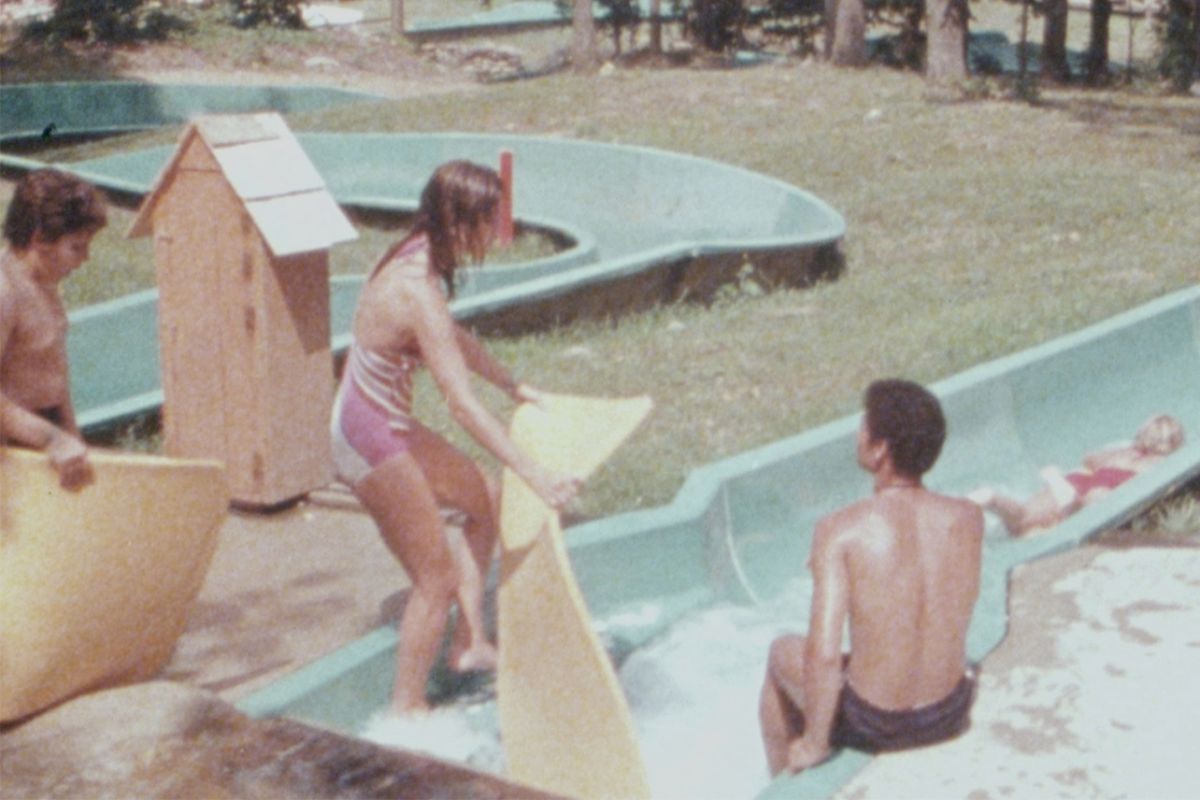 A still from “Class Action Park.” The HBO documentary takes a deep dive into a dangerous water park, and all the trauma that came from it. (Courtesy of HBO)