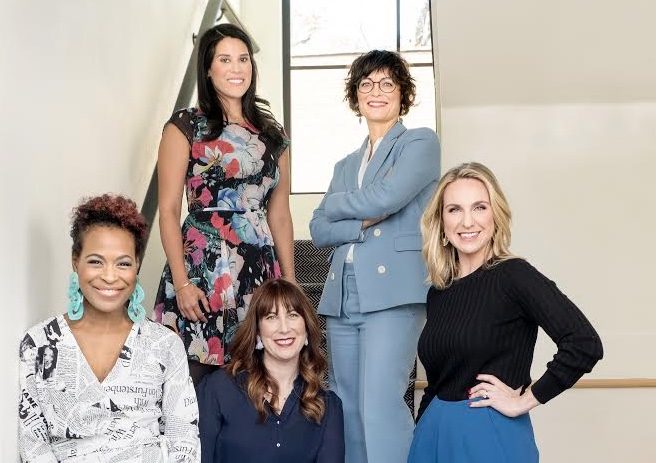 The 19th*’s CEO, publisher, editor in chief, editor at large and chief revenue officer. The 19th* covers the intersection of gender, politics and policy. (Courtesy of Laura Skelding)

The 19th*’s CEO, publisher, editor in chief, editor at large and chief revenue officer. The 19th* covers the intersection of gender, politics and policy. 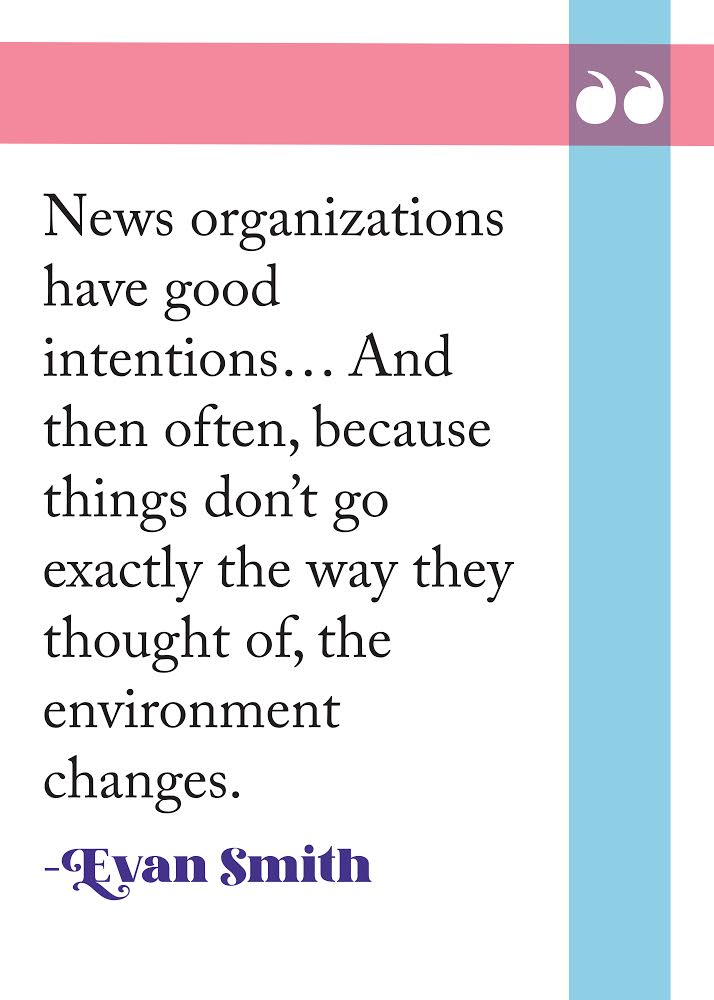 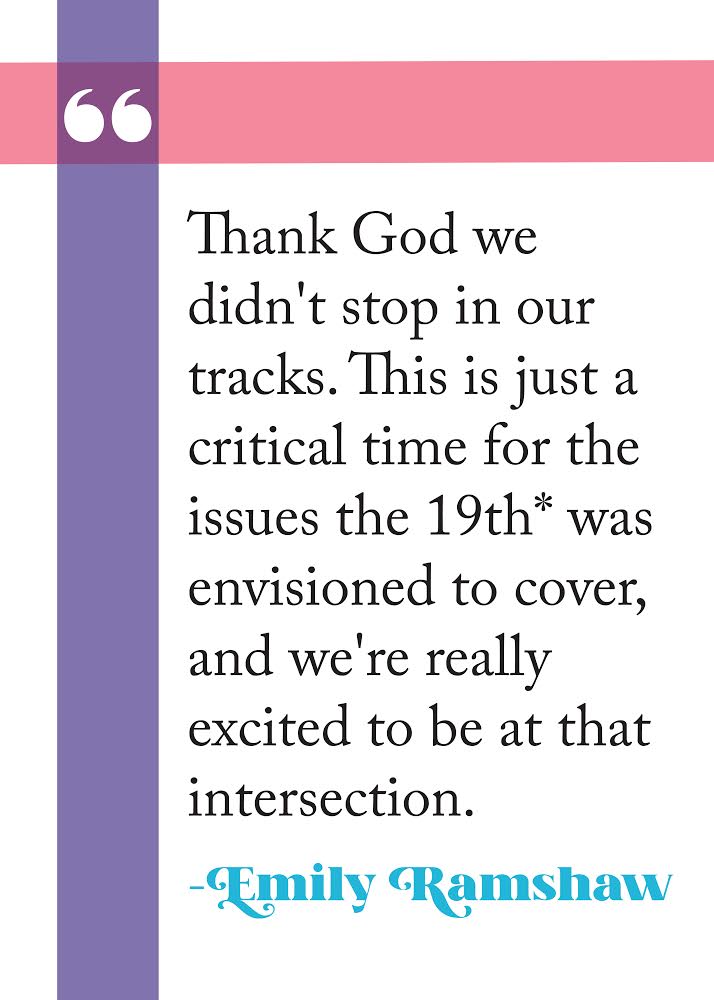