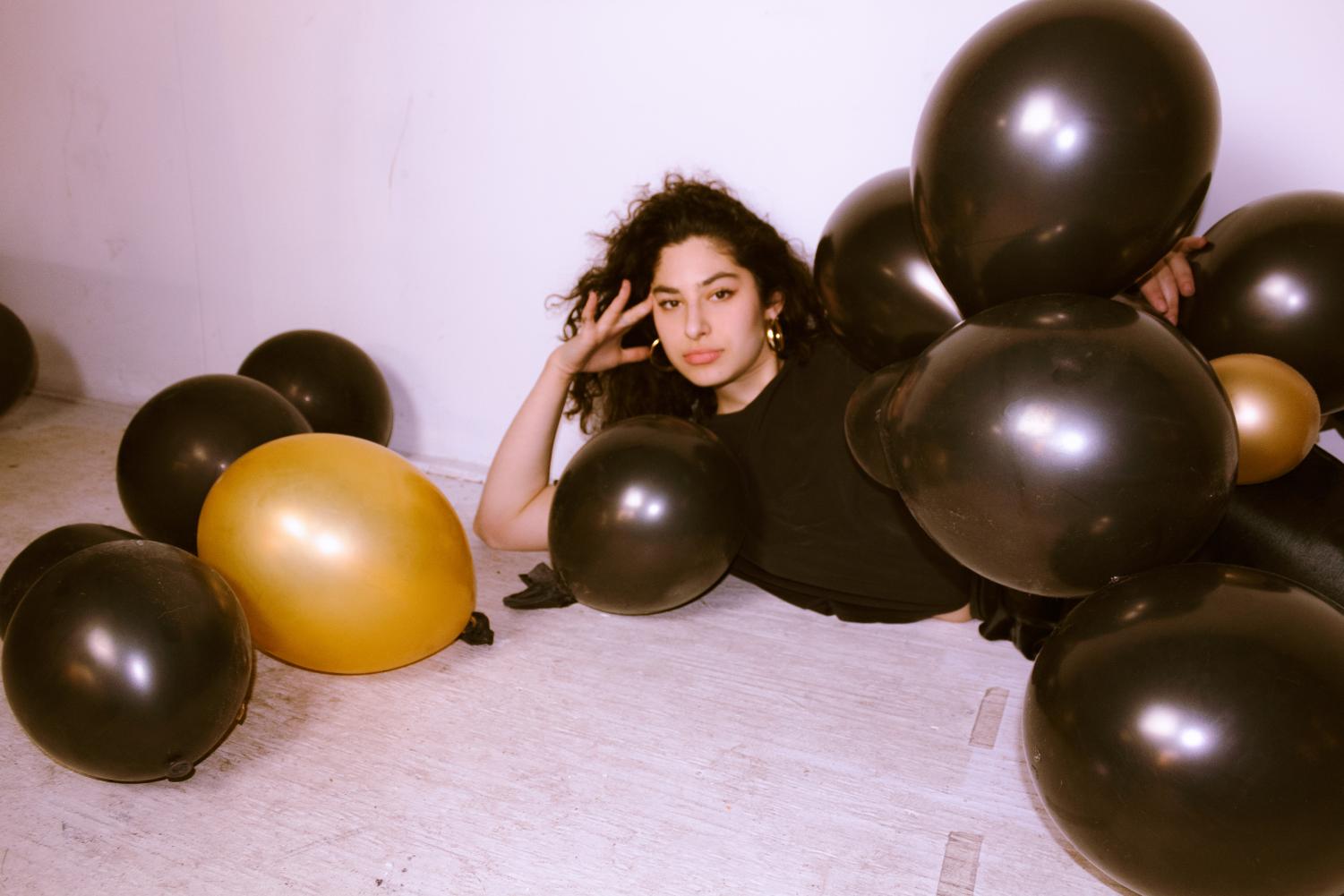 Singer and songwriter Alex Banin began to focus more on after her sophomore year at Northwestern. Since then she has broken into the Chicago music scene and signed with Loop Theory. (Lauren Washington)