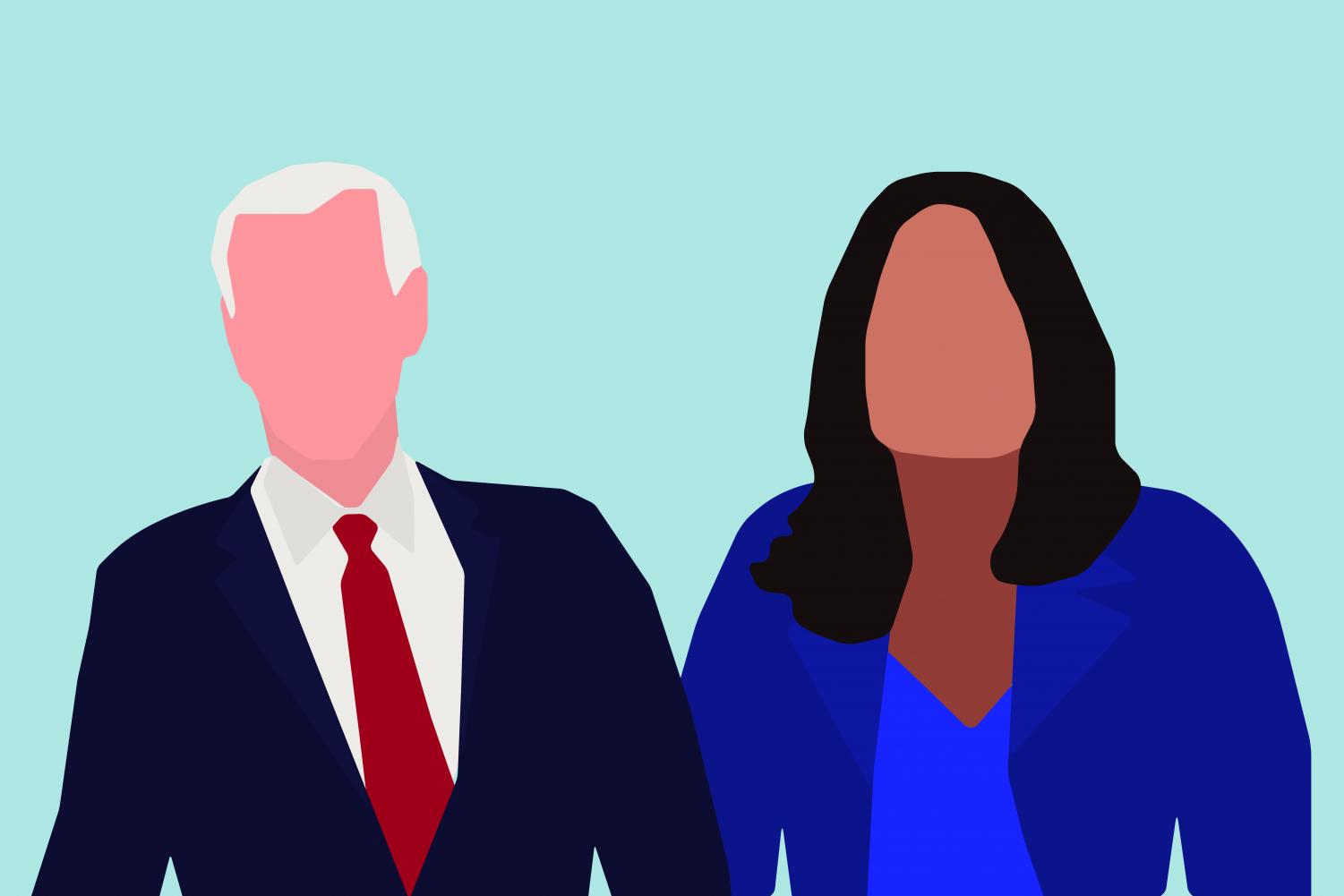 Former Vice President Joe Biden, the presumptive Democratic presidential nominee, has formally begun his search for a vice-presidential candidate — and his future running mate could be Sen. Tammy Duckworth (D-Ill.).

Biden announced the formation of a committee to vet potential vice presidential picks on April 30. During the March 15 Democratic debate, he pledged his running mate will be a woman.

“Selecting a vice presidential candidate is one of the most important decisions in a presidential campaign,” Biden campaign manager Jen O’Malley Dillon said in a statement.

Biden has pitched himself as the strongest candidate poised to defeat President Donald Trump. But with questions of electability and coalition-building surrounding his campaign, his vice presidential pick could make or break his chances in the general election.

The case for — and against — Duckworth

In a year with the most diverse field of candidates yet, many voters have expressed frustration that a white man is now the Democratic Party’s presumptive nominee. As a result, Biden’s vice presidential pick could help the candidate reach a broader voting base.

Evanston Township High School graduate Vittoria Casey said she was excited that a woman, and possibly a woman of color, could be Biden’s running mate. More than that, she said her beliefs align with Duckworth’s, so she found the senator an appealing choice.

Duckworth, an Army veteran who lost both legs in the Iraq War, supports an expansion of affordable health care. She advocates for veteran support and backs what she calls common-sense gun legislation, among other policy points.

“I fall almost directly in line with everything she’s done,” said Casey, who will earn a political science degree from the University of Wisconsin this month. “I think she does a really good job at voicing the concerns of her constituents and takes her policy stances on behalf of that, and at the same time, does really thorough research when she goes to the Senate floor.”

Casey said it is exciting to see a senator representing her in the running for the vice presidential nomination. Duckworth has garnered support from some local politicians as well, including fellow Sen. Dick Durbin (D-Ill.), who told the Chicago Sun-Times he thought she’d be a good choice for the role.

However, since Duckworth has only served one partial term, she hasn’t received as much attention as some of Biden’s other potential picks. Some voters find Duckworth’s comparatively limited experience problematic. Duckworth has also been criticized for her time at the Department of Veterans Affairs, where she was accused of mismanaging taxpayer money.

Evanston resident Charles Becker said although he likes Duckworth as a senator, he doesn’t believe she has enough national prominence to be a strong VP contender.

“Tammy Duckworth wouldn’t be my first choice,” Becker said. “I’m glad she’s in office, but one thing that’s going to be unusual about this campaign is that name recognition will be more important than it usually is.”

Becker said the VP candidate, whoever it may be, will not have much of a chance to “introduce themselves to the nation” during the pandemic. Without the ability to host rallies and hold large campaign events, he said it would be tough for someone like Duckworth to gain traction with voters.

Biden’s campaign came under fire in spring 2019 for allegations that he violated the personal space of eight women in some way. Due to the accusations, Biden promised to be more mindful with his conduct.

But Tara Reade, a former aide for the then-senator, told multiple news organizations in March that Biden sexually assaulted her while she worked for him.

Multiple sources have corroborated Reade’s accusations, which have become a point of contention within the Democratic Party. After Reade made the allegations, Biden took nearly a month to respond. Appearing on MSNBC’s “Morning Joe” May 1, Biden denied Reade’s claims, calling them “unequivocally” false.

This puts potential running mates in a difficult situation. Just four years prior, Trump was accused of sexual assault and misconduct during his campaign, and the allegations were a particular point of emphasis for Democrats opposing his nomination.

Now, vice presidential candidates face a difficult decision. Refusing to support Biden in light of Reade’s allegations aligns with the party’s emphasis on believing and supporting survivors, especially following the #MeToo movement. But criticizing Biden would diminish their chances of winning the vice presidential nomination.

Duckworth said Reade’s account needs to be “thoroughly look(ed) at,” and that she supports any survivors who bring forth similar accusations. However, she has also publicly affirmed her support for Biden after Reade made the allegations.

“I certainly would rather have Joe Biden in the White House than Donald Trump, a man who we have on record, videotaped, boasting about how he’s assaulted women,” she said.

But many voters have expressed discomfort with the fact that both presumptive candidates have been accused of sexual assault.

Casey said the allegations pose a stumbling block for all Democrats, but that she believes Duckworth will be willing to evaluate her stance as developments occur.

“What has happened so far has gotten the ball rolling, but at the same time, it doesn’t seem like a full picture has been painted for us,” Casey said. “I have confidence that, if the (allegations) end up being (true), that Tammy Duckworth has the temperance to take a step back if she needs to.”

Biden said he expects to announce his planned running mate no later than July. Currently, the Democratic National Committee still plans to hold its convention in person the week of August 17, where the party will officially name its candidates for the presidential and vice presidential races.

Emilie Hogan, the Democratic Party of Evanston’s executive director, said her grassroots organization intends to stand by its mission to ensure Democrats are elected in November. As the general election approaches, she said it’s important to prioritize defeating Trump. No matter Biden’s vice-presidential pick, the DPOE plans to mobilize behind the Democratic ticket, she said.

“If Joe Biden’s the nominee, then we’re going to work to get Biden elected,” Hogan said.