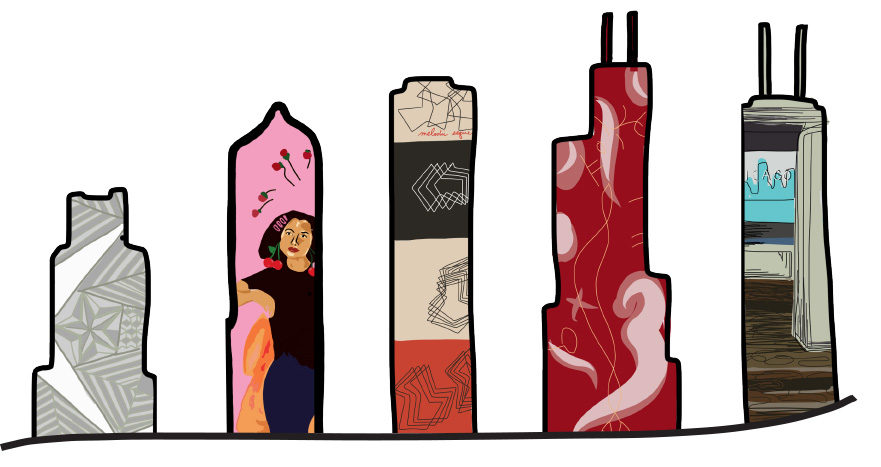 Spring in the City: Explore Chicago this month with new art exhibits

It’s March, which means it’s time for Chicago residents to shed their thickest coats, change into their second-thickest coats and make a toast to the end of our collective hibernation. Whether or not the sun comes out, the city this month is abound with cultural happenings, from the iconic St. Patrick’s Day river dyeing to 312 Day, a day of music commemorating the city’s area code. Around the city, museum and gallery exhibitions are celebrating Chicago, each approaching identity and history in unique ways. Don’t miss your chance to hop on the El this month and check them out!

Art Institute of Chicago
Bauhaus Chicago: Design in the City