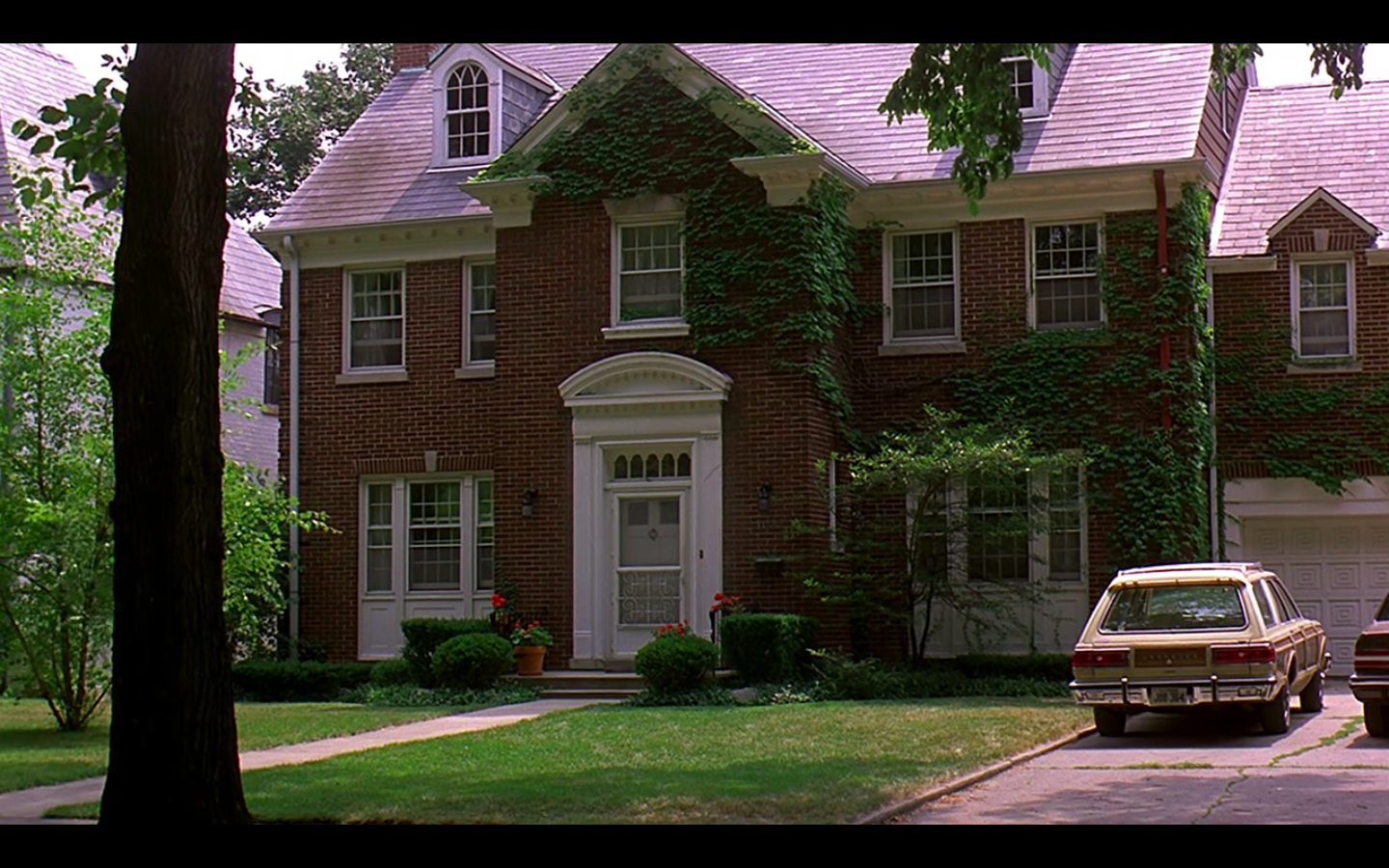 Don’t You Forget About Me: A John Hughes tour of Evanston

Life moves pretty fast. If you don’t stop and look around once in a while, you could miss it — if by “life” you mean “all the spots in Evanston where writer and director John Hughes filmed some of his iconic movies.” As a North Shore native, the city was actually a hot spot for Hughes in the ’80s and ’90s, and the locations are basically unnoticeable if you don’t know where to look. So if you’re tired of hearing about the “Home Alone” house in Winnetka, check out these Evanston sites on your next tour down nostalgia lane.

Based on the comic strip and preceded by a television show –– both of the same name –– “Dennis the Menace” features a well-meaning but accident-prone 5-year-old whippersnapper named Dennis (Mason Gamble), who is the bane of his next-door neighbor’s (Walter Matthau) existence. Mitch Bruski, the homeowner of 1624 Ashland for 36 years, said Hughes was attracted to the two homes because he wanted a Victorian and a Dutch Colonial side by side. As a huge film fan, Bruski said he “would have done it for nothing — just for the experience,” but his wife and neighbors were able to negotiate a good price for the use of the houses.

The biggest thing Bruski learned? “Nothing in movies is real.” His house, he said, was only used for exterior shots — the interior was recreated on a soundstage so the crew could move walls around. And despite some mishaps — one of which involved a crew member accidentally cutting a gas line and having to rescue Bruski’s children from their rooms — Bruski still remembers it as a fun experience, and he even attended the film’s cast party. 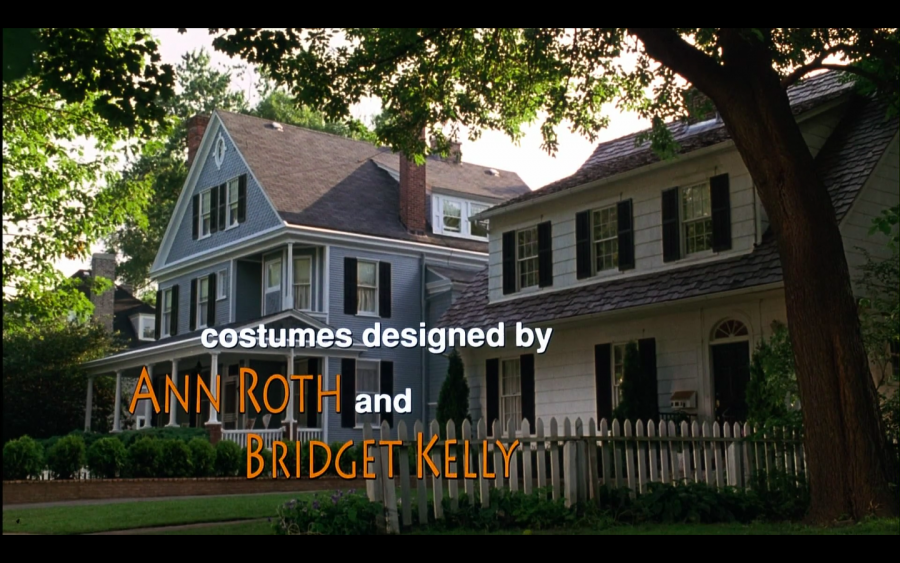 The classic coming-of-age film opens with Sam Baker’s (Molly Ringwald) family all but forgetting her 16th birthday as her sister is set to get married the next day. The site of this teen angst is none other than 3022 Payne Street, where the Baker family lives in the movie. Lisa Levy, who moved into the home with her family around a year ago, said it’s been “kind of hilarious” living there. Almost every day over the summer, people will come by and take pictures — some even laying on the lawn, recreating the scene in which the family’s exchange student is “as drunk as a skunk.” 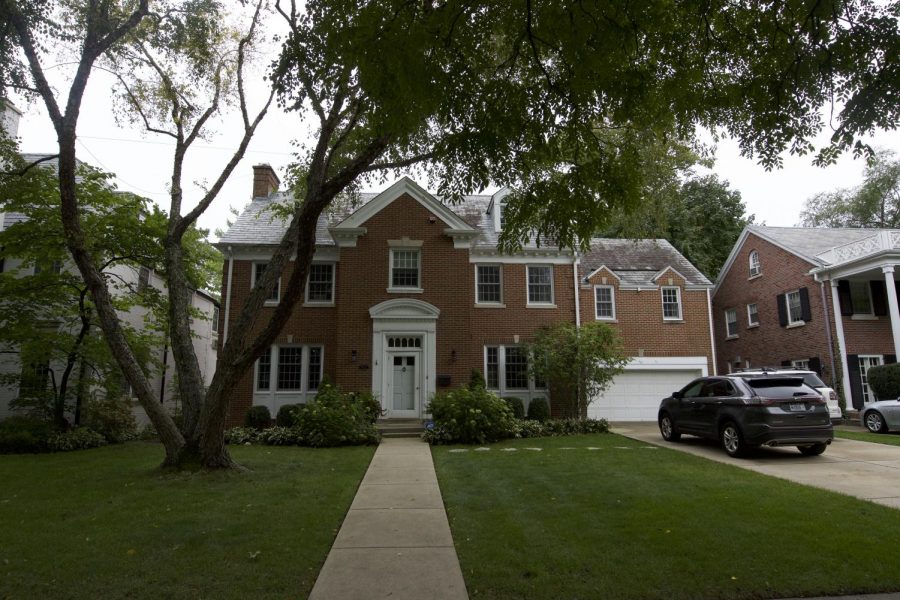 Haven Middle School was actually home to shots featured in a couple of John Hughes films, however brief their appearances were. The exterior of Haven is shown as Curly Sue’s new school in “Curly Sue.” For the “Home Alone” movies, the Christmas choir scene in the first “Home Alone” was actually shot inside the middle school despite being preceded by an establishing shot of the Trinity United Methodist Church. A brief shot of the middle school comes before another Christmas choir scene in “Home Alone 2: Lost in New York.” 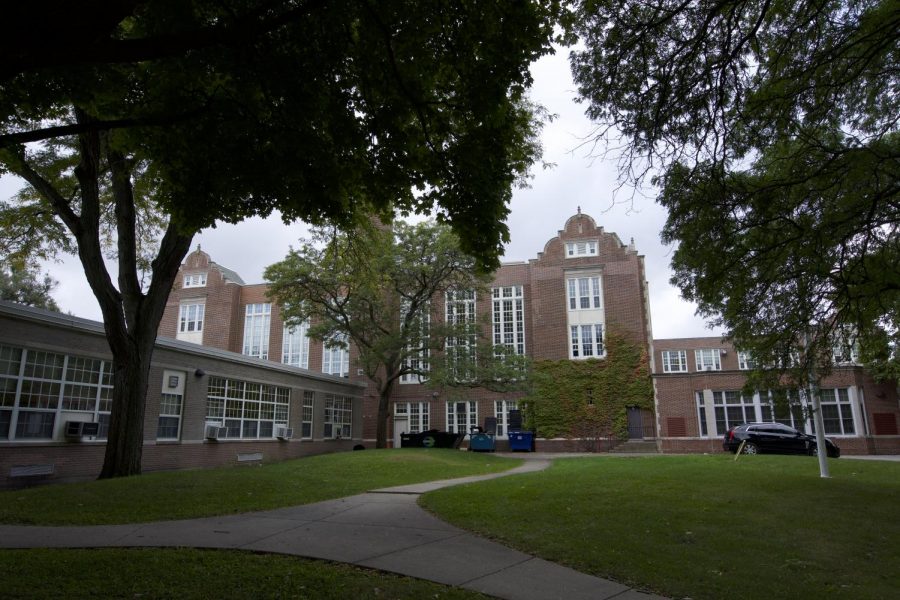 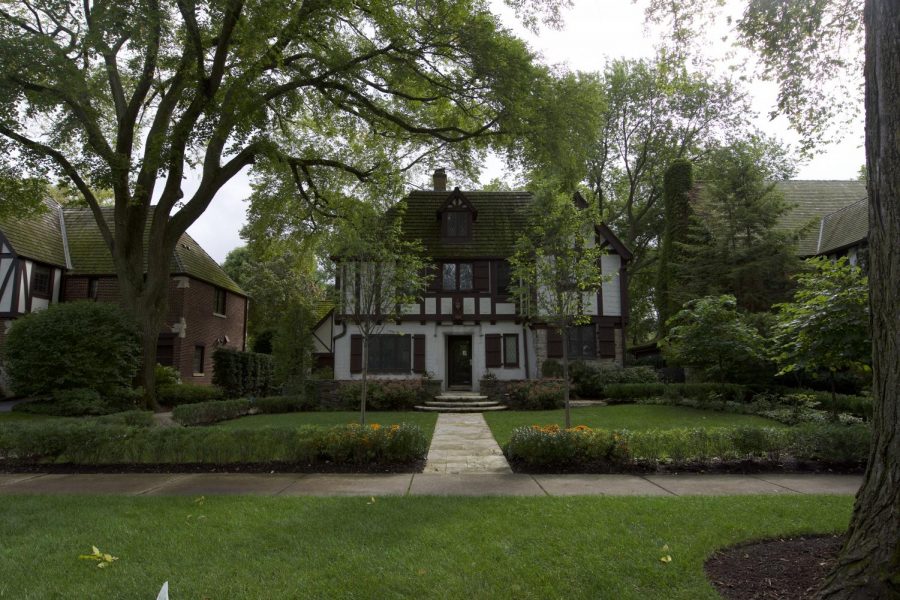 Don’t worry — Macaulay Culkin’s also in this Evanston-based John Hughes film. “Uncle Buck” features John Candy as Buck Russell, a carefree uncle tasked with babysitting his brother’s three children. Despite being one of the lesser-known John Hughes films, homeowner Jim Elesh said the family’s house is still a frequent stop for visitors. Like some of the other houses, the interior was recreated at a soundstage, Elesh said, but that doesn’t stop the fans. He said he’s even had a wedding party visit. 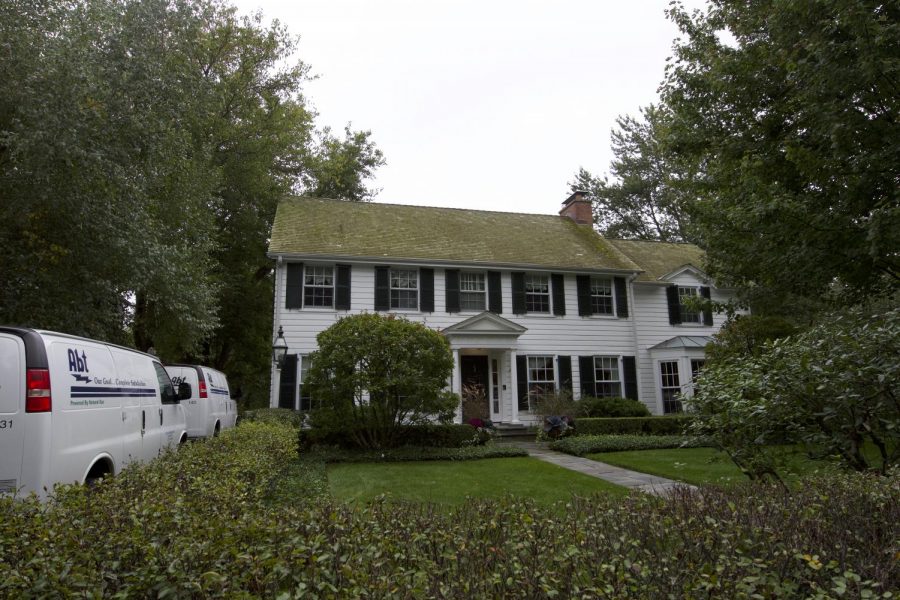 And finally, Evanston is home to “She’s Having A Baby,” starring Kevin Bacon. Newlywed Jake Briggs (Bacon) is jealous of his single best friend Davis McDonald (Alec Baldwin) while his wife Kristy is ready to have a baby. The house, on Salem Lane, houses the couple during Bacon’s feature-length freakout. 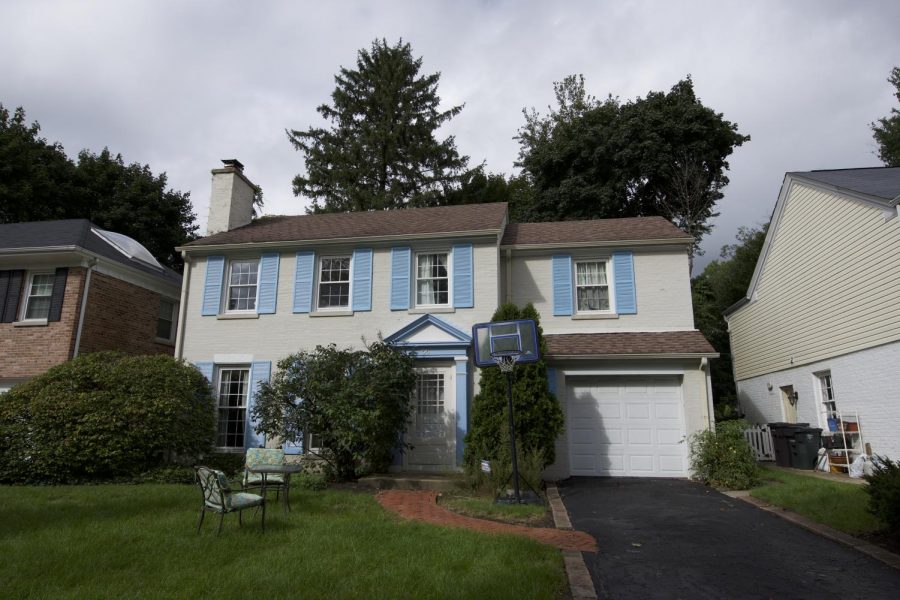