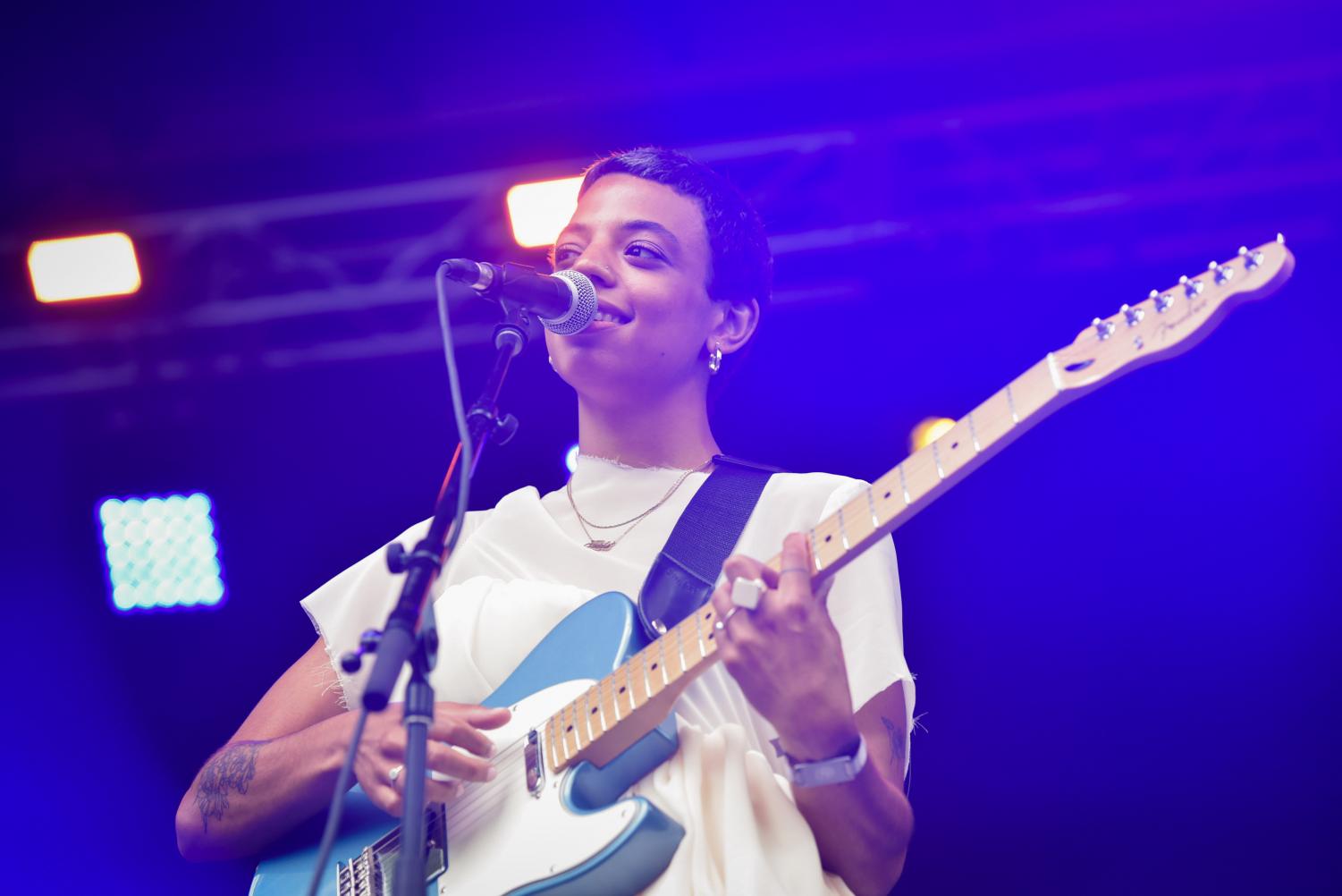 Welcome to The Daily’s photo blog: Captured. This will be a space for The Daily’s photographers to share their best work, including photos from weekend performances and events around the community. You can contact the photographer by emailing photo@dailynorthwestern.com.

After two days of high temperatures, concertgoers finally experienced some cooler weather and light rain on Pitchfork Music Festival’s last day. While the crowds in Union Park were notably smaller than previous days at first, the attendees eventually showed up in full force as the sun came out, ditching their creative rain gear.

On Day Three, the festival boasted a variety of artists on its Sunday lineup — notable acts included Charli XCX, Robyn, and JPEGMAFIA. The Chicago band Whitney, which opened at Dillo last year, appeared in a later slot.

Clairo, a 20-year-old singer-songwriter, performed both older and newer singles ahead of her debut album’s release in August. Tasha, a Chicago native, singer and poet, played her serene discography to an attentive and positive crowd. 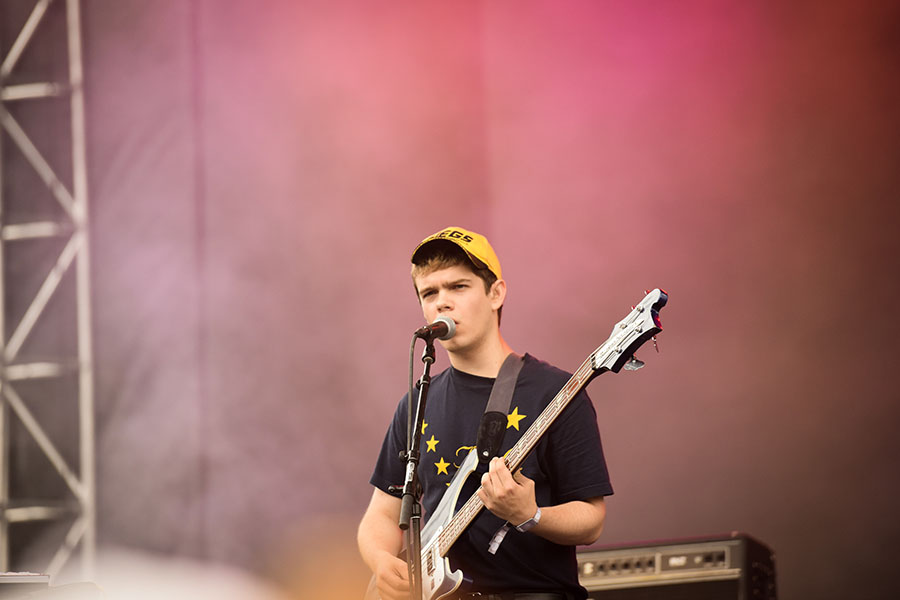 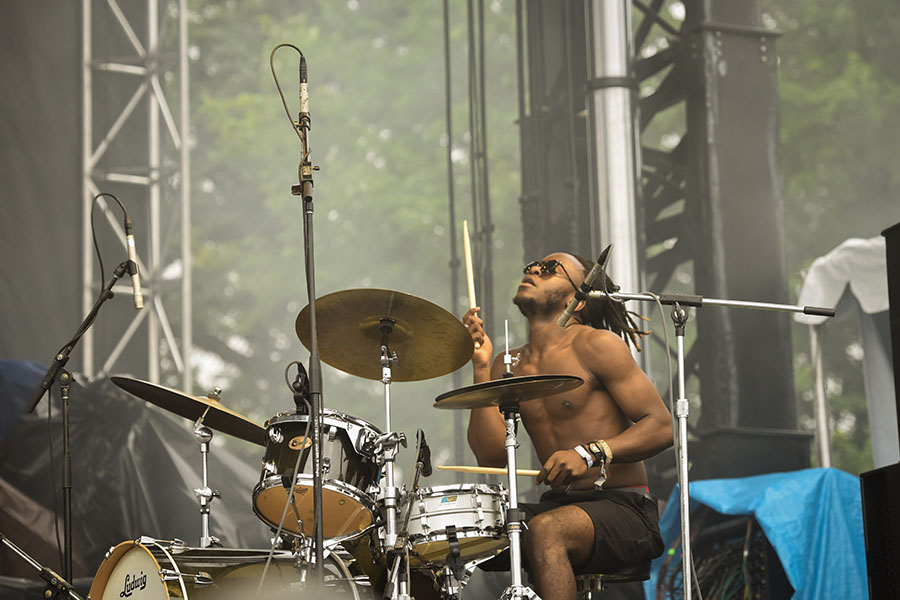 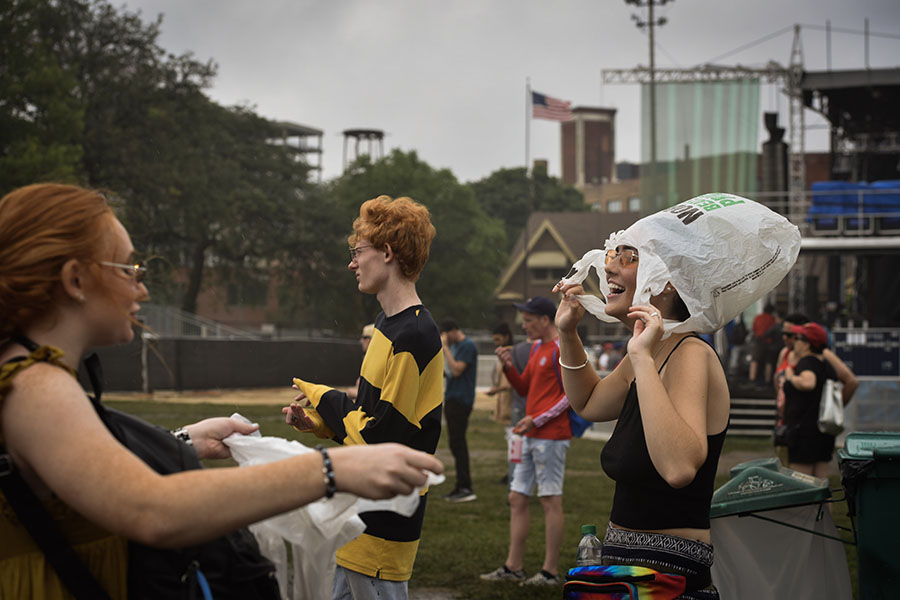 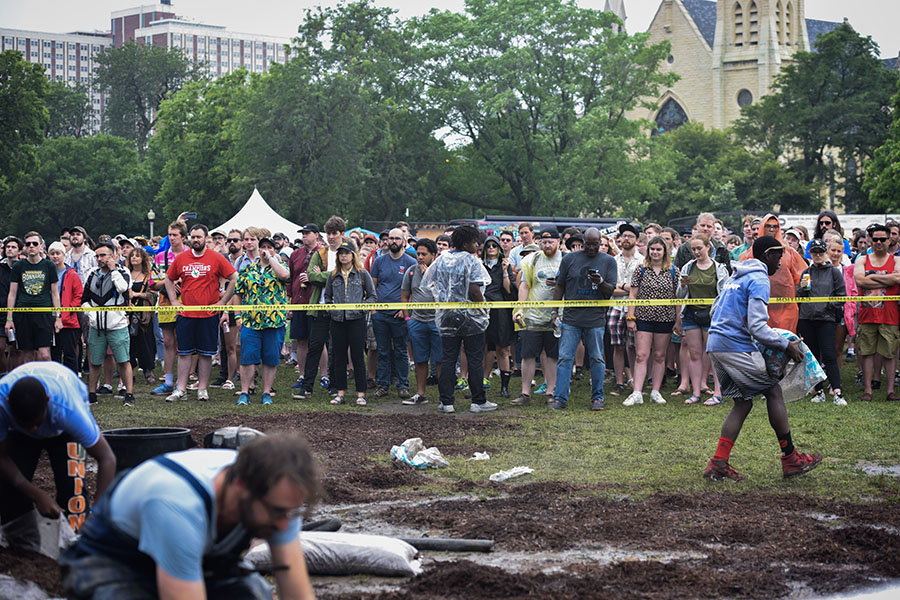 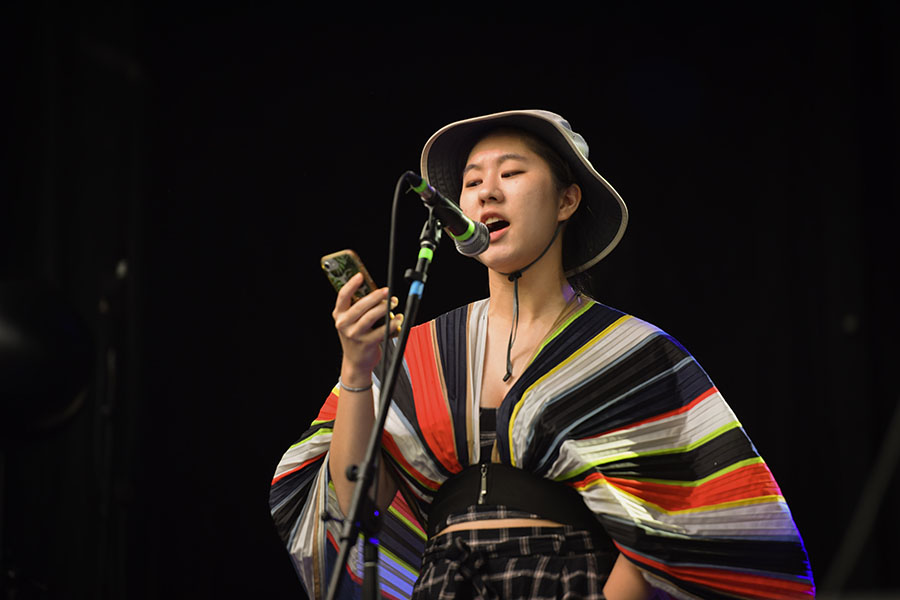 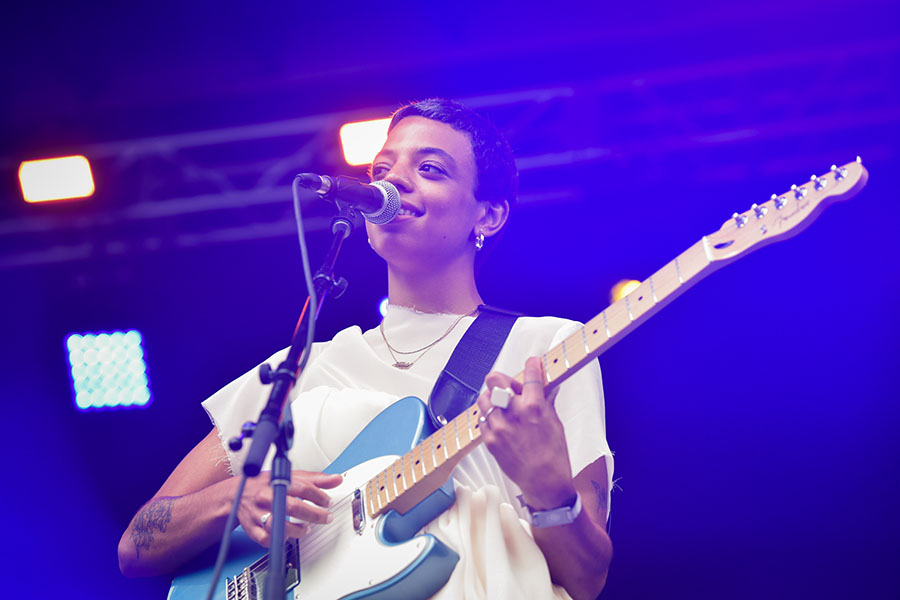 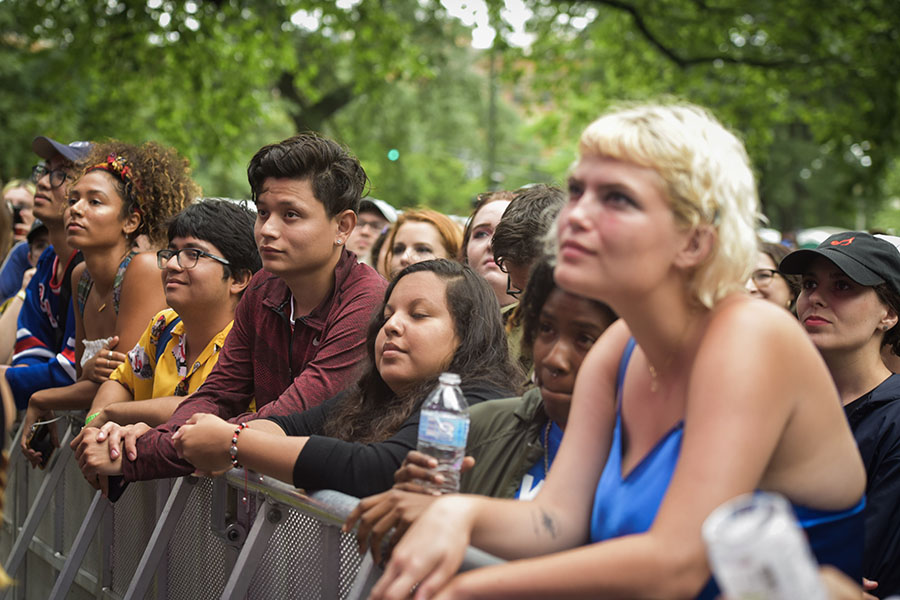 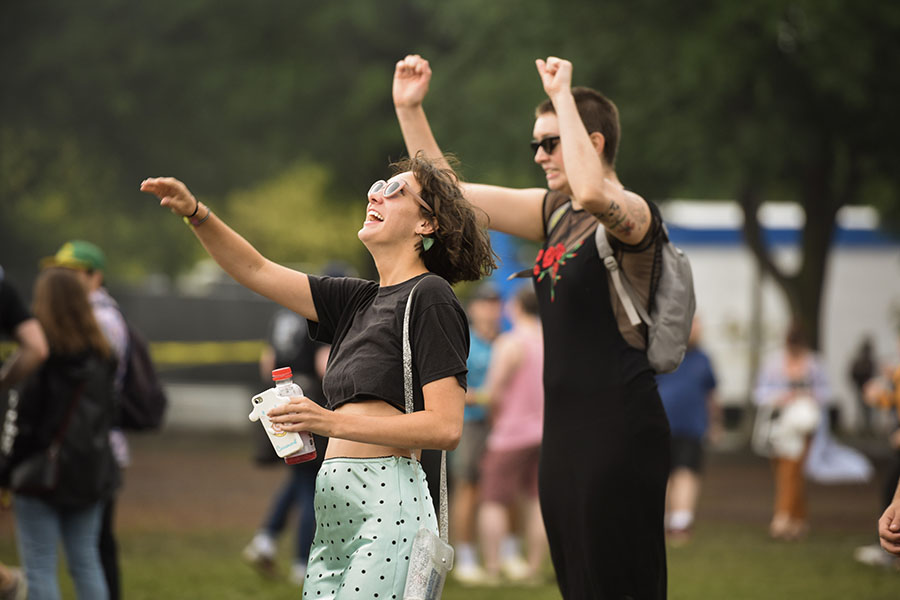 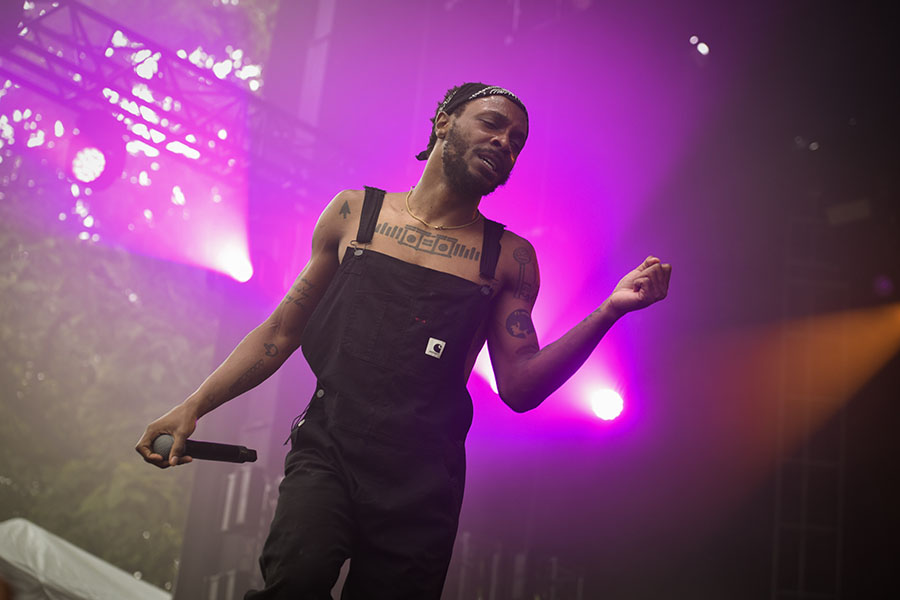 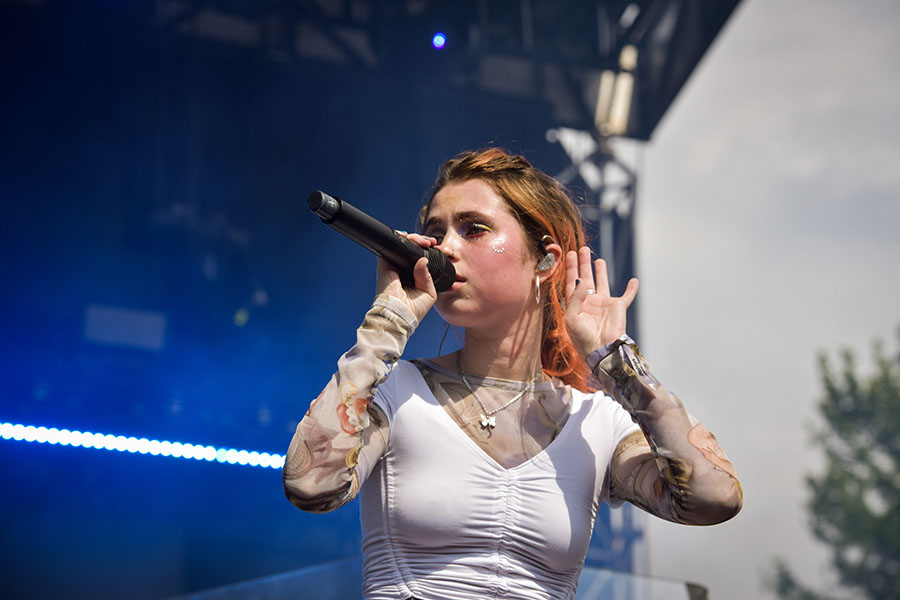 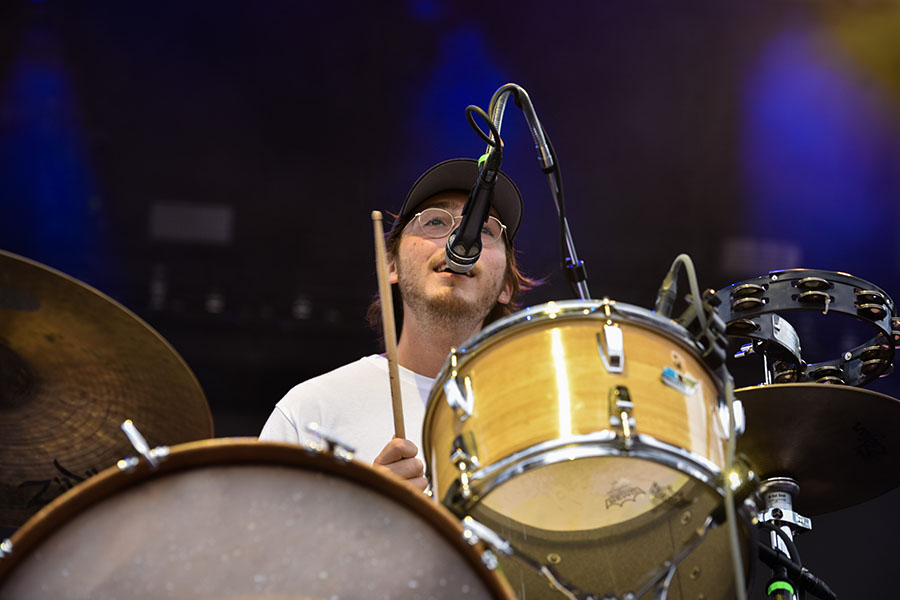