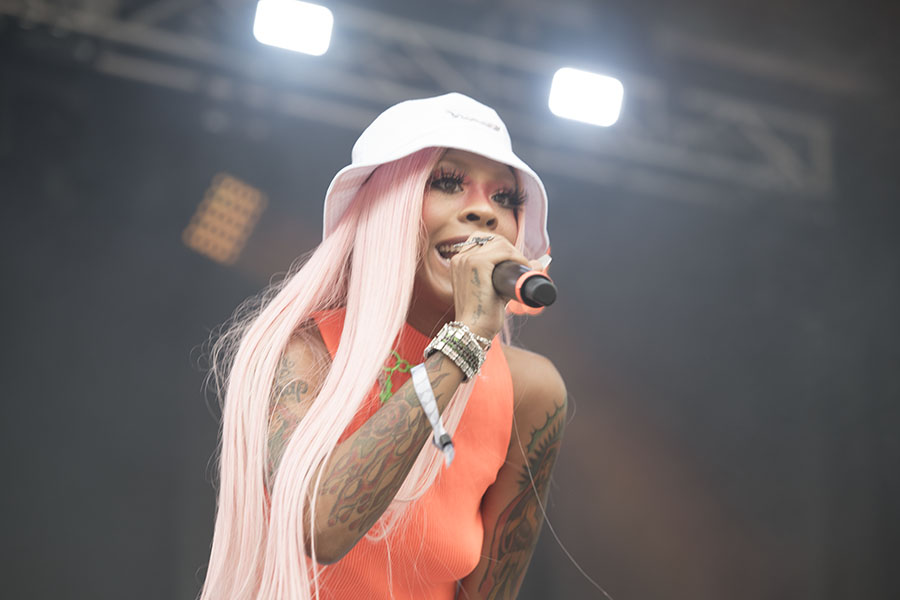 Even in blazing-hot temperatures, Chicagoans still know how to get down. Pitchfork Music Festival, held in Union Park, will showcase a range of genres over its three-day tenure. Day One artists performed for crowds of varying levels on Friday — notable acts included the band HAIM, legendary Chicago singer Mavis Staples and California rapper Earl Sweatshirt.

Sky Ferreira, a singer whose voice made an appearance in the 2017 film “Baby Driver,” returned to the stage to perform some of her most memorable hits. XXL 2019 Freshman Class member Rico Nasty had her crowd “Countin’ Up” as she rapped some of her biggest songs for an energetic crowd. 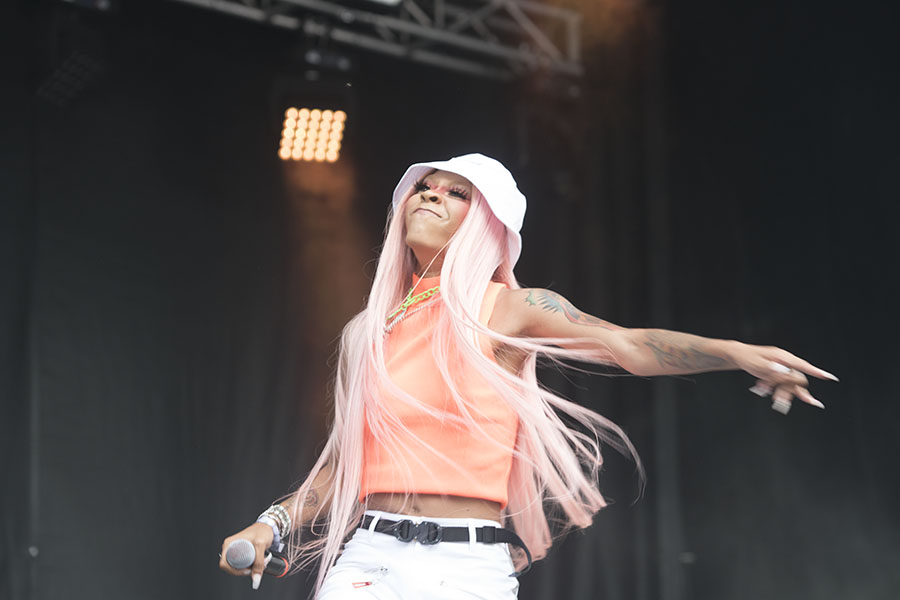 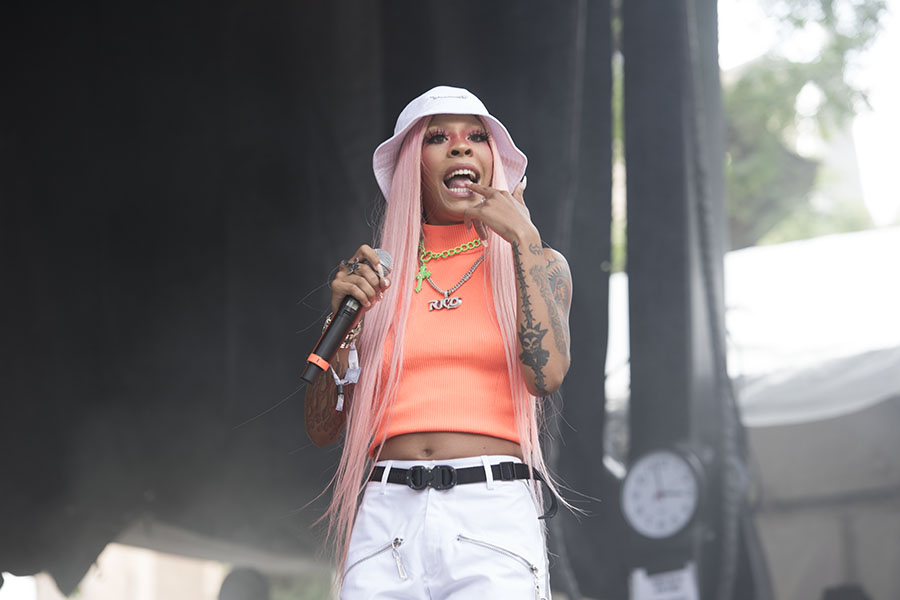 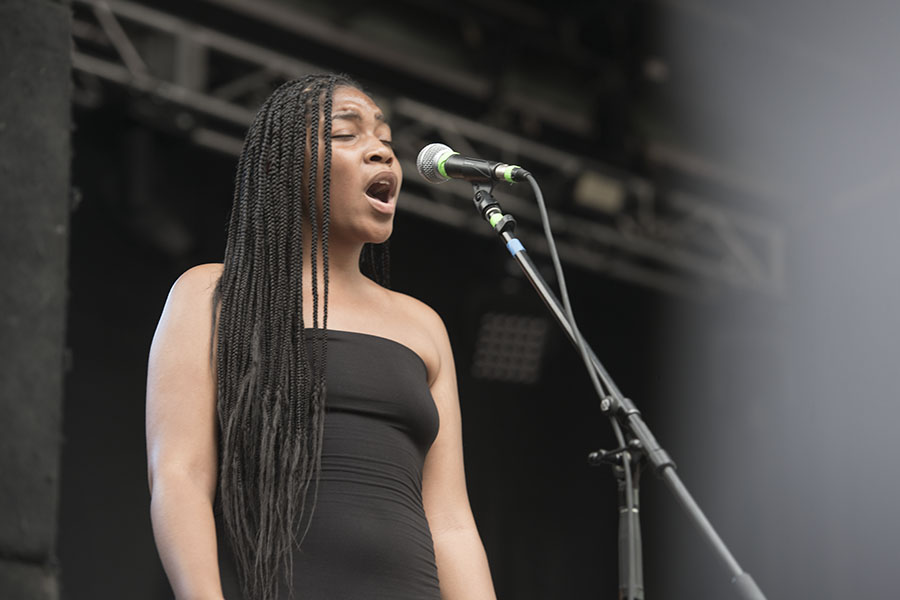 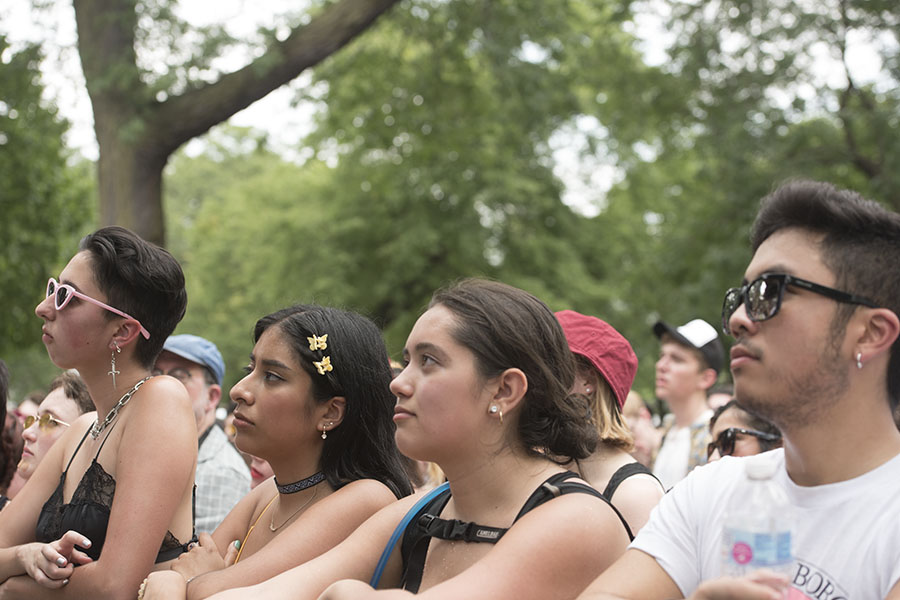 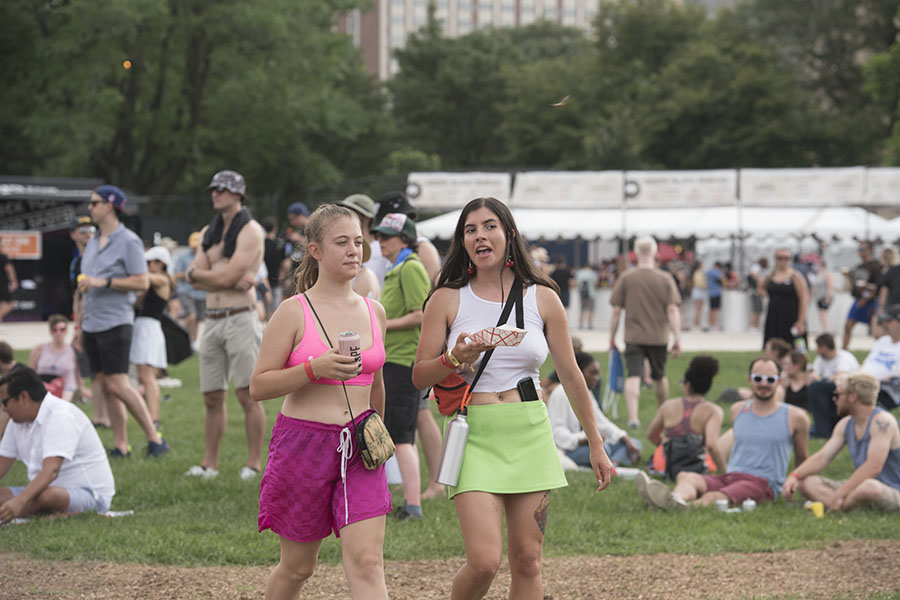 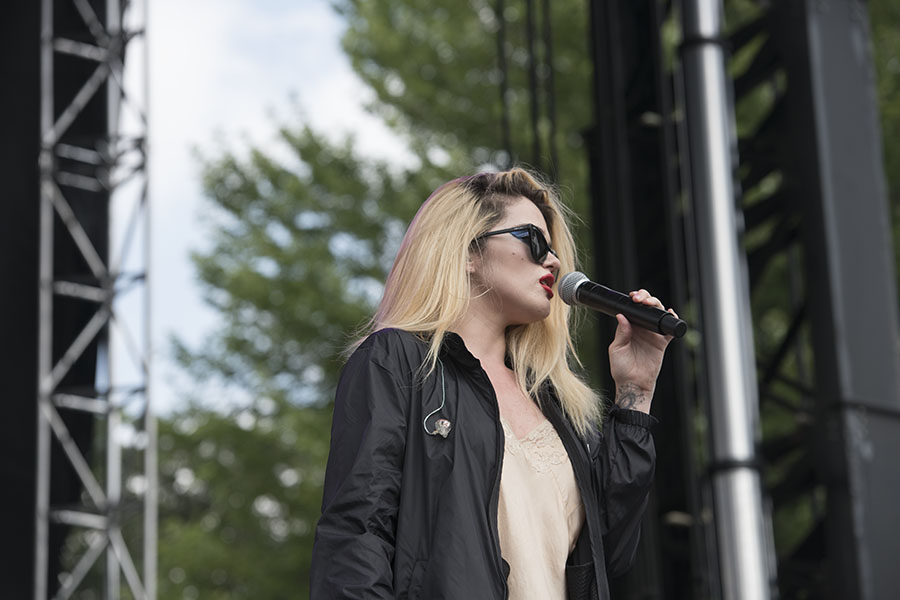 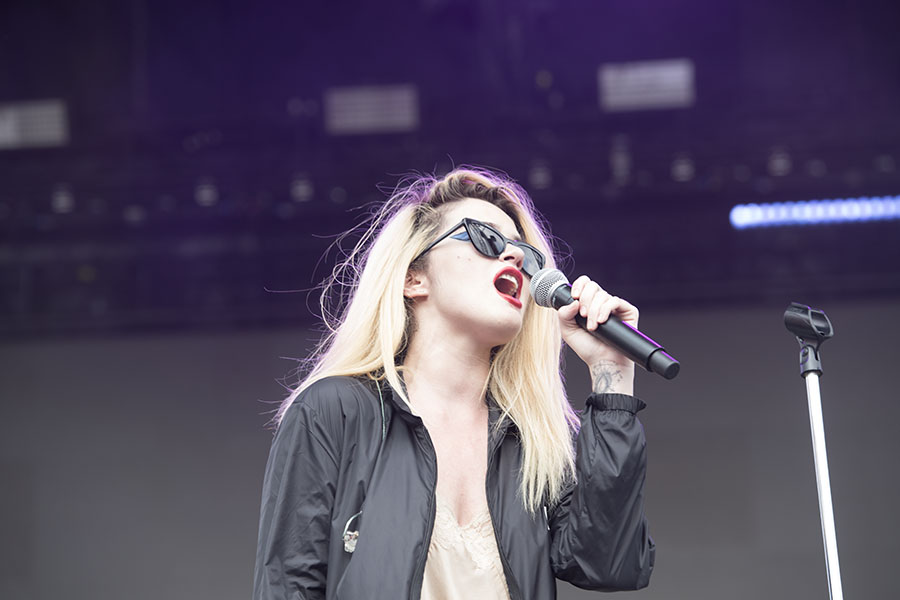 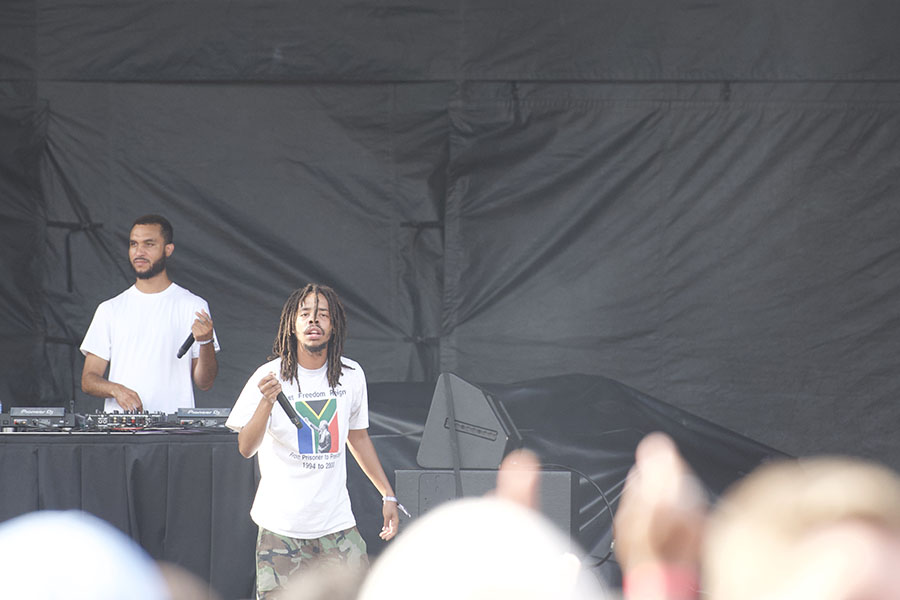 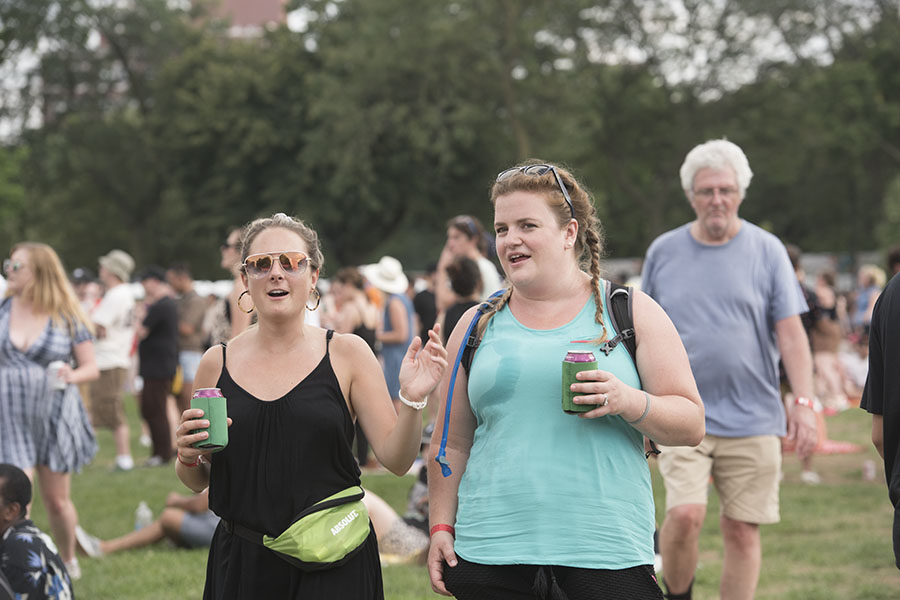 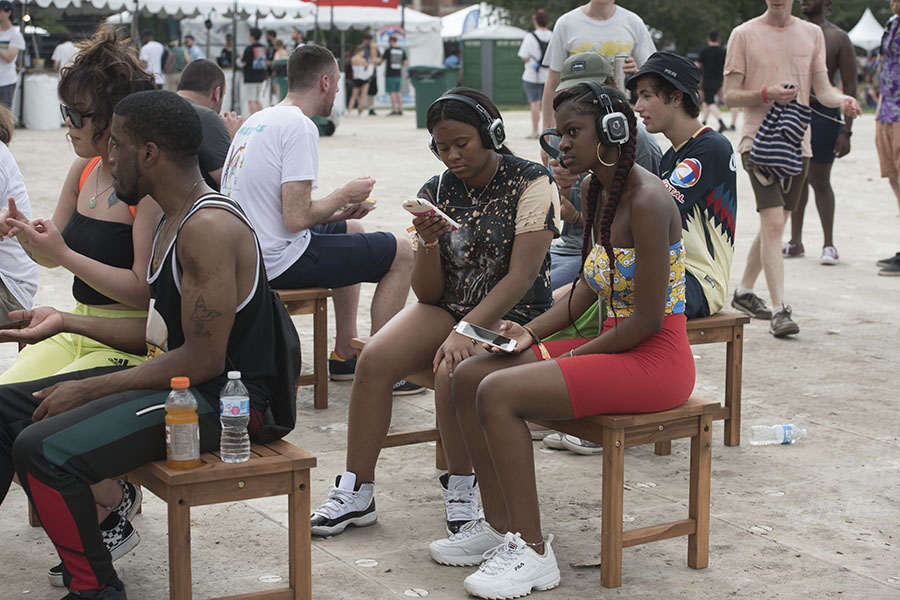