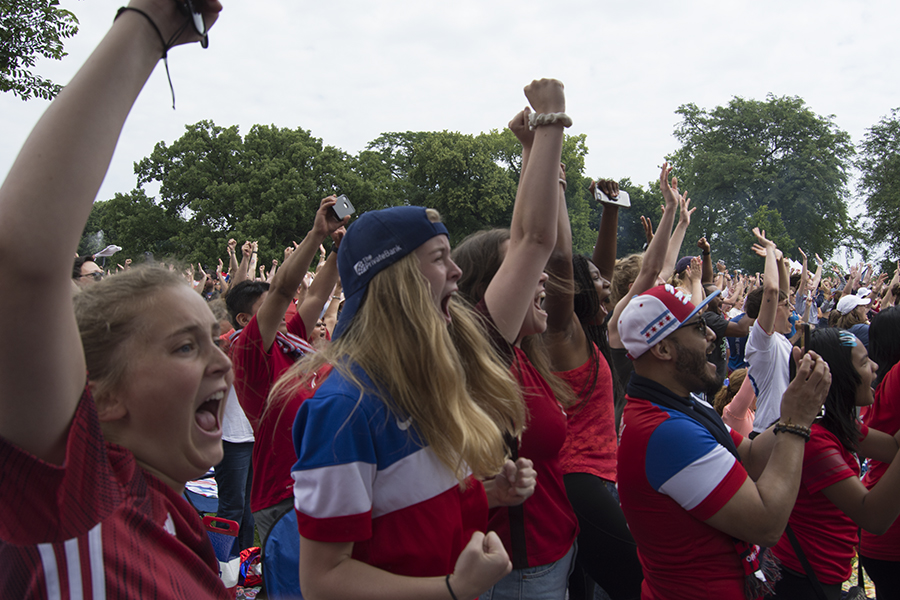 The U.S. women’s national soccer team won its second consecutive World Cup and its fourth overall with a 2-0 victory Sunday over the Netherlands in Lyon, France. Fans of all ages gathered at Chicago’s Lincoln Park for a watch party, complete with games, food trucks and a team store. The match was scoreless at halftime, but the Americans broke through with goals by Megan Rapinoe and Rose Lavelle in the second half to win the title. 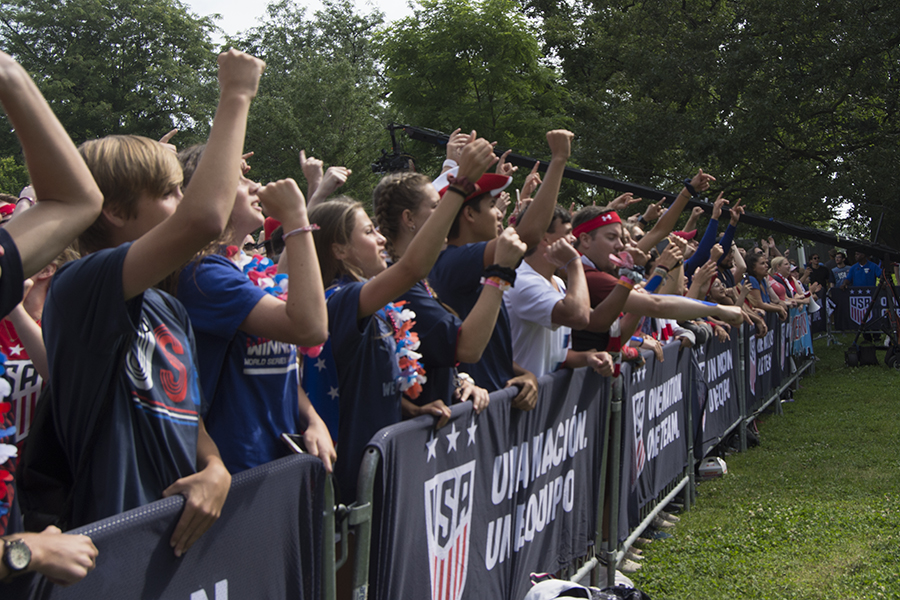 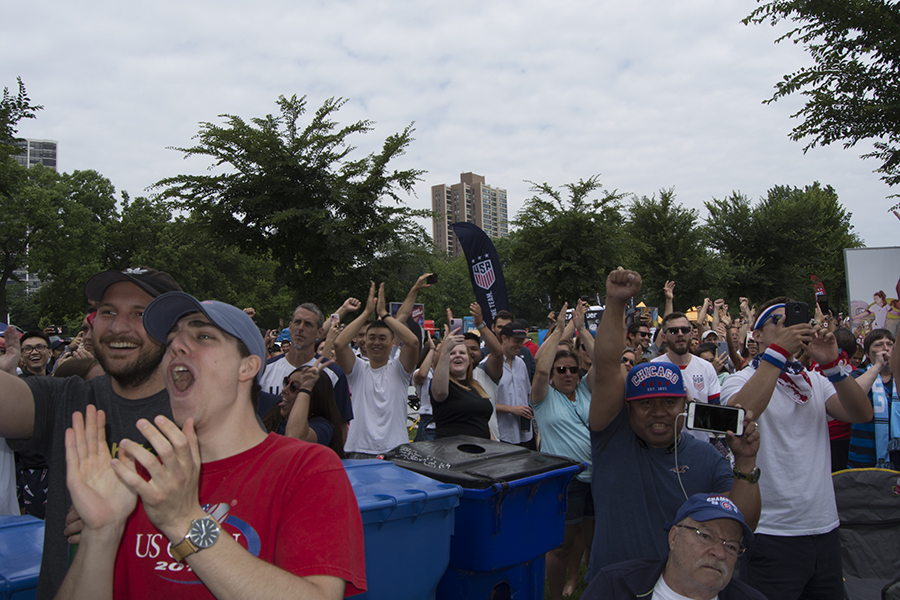 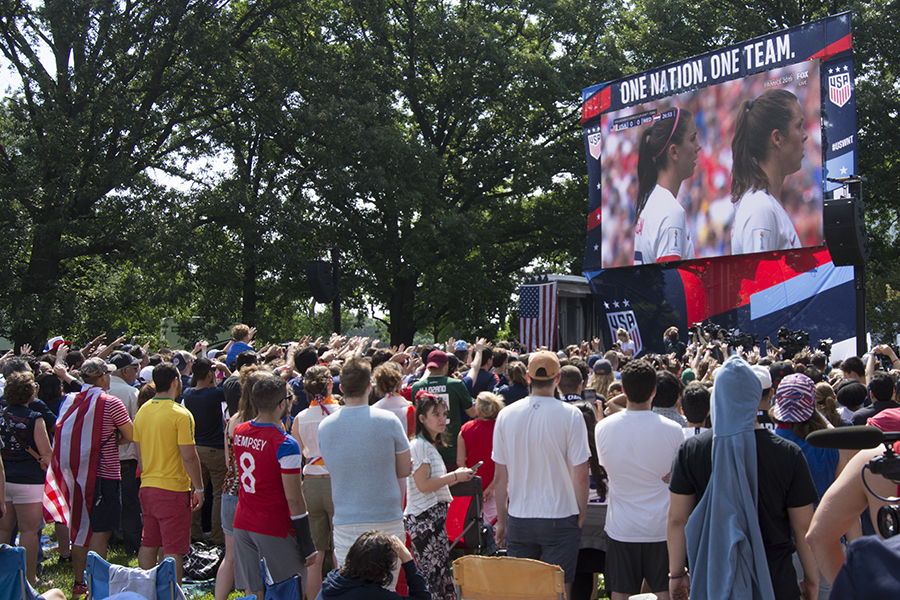 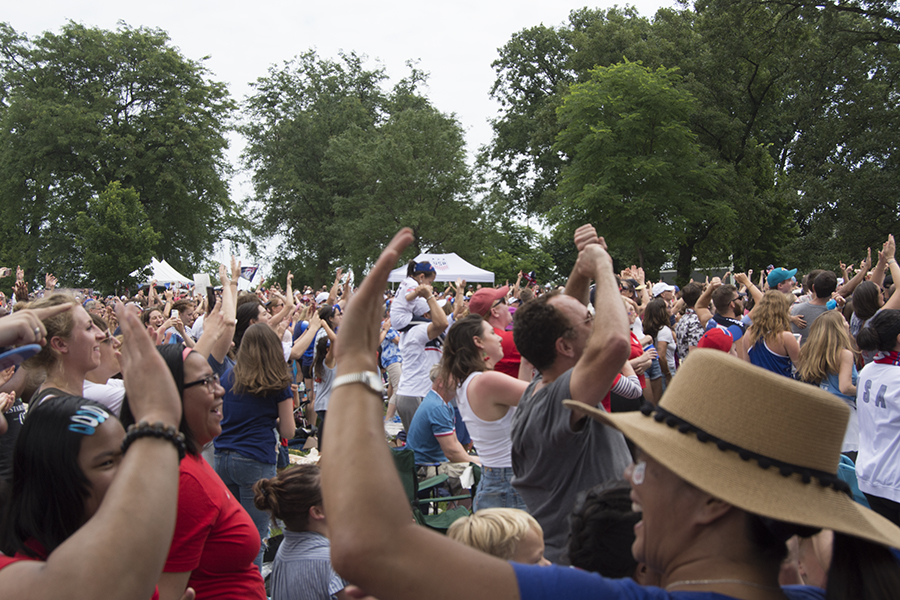 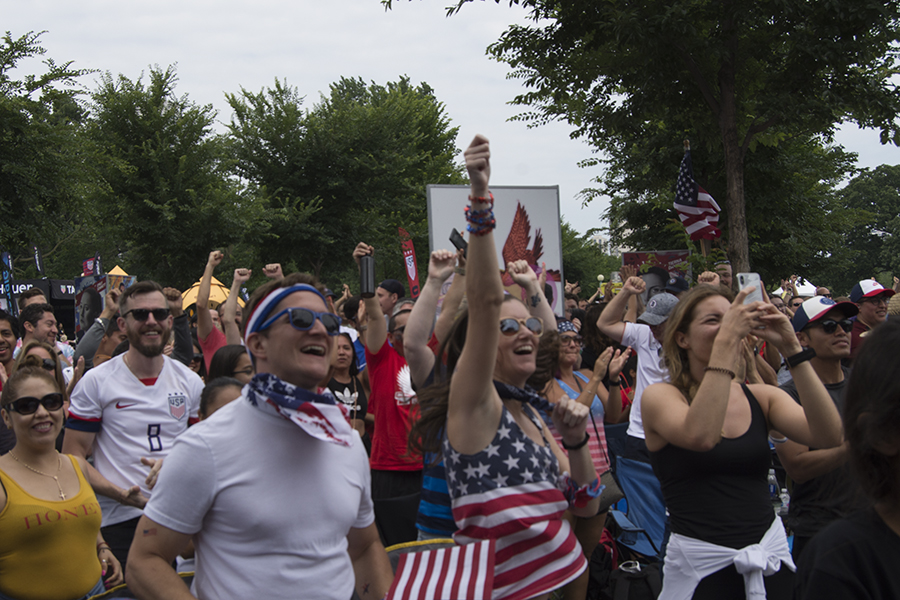 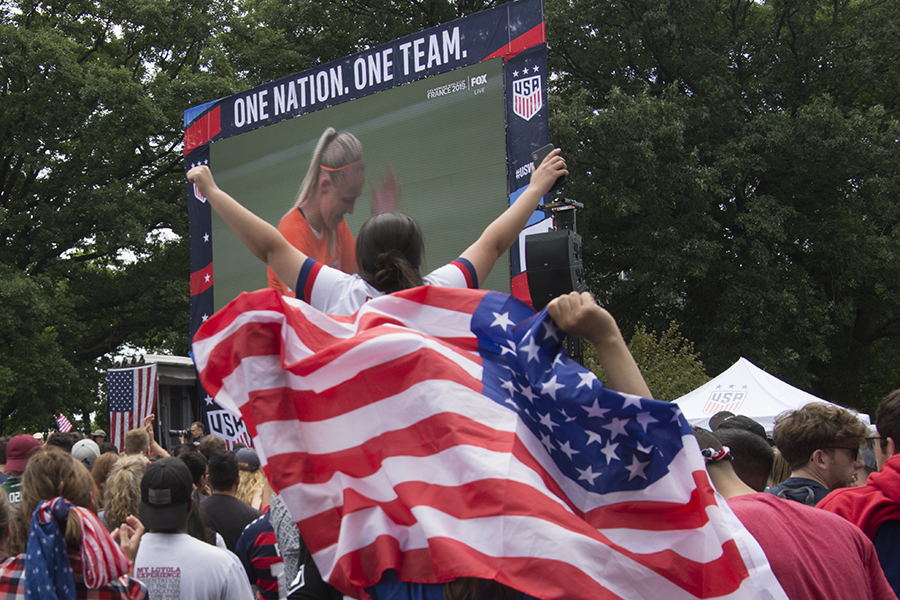 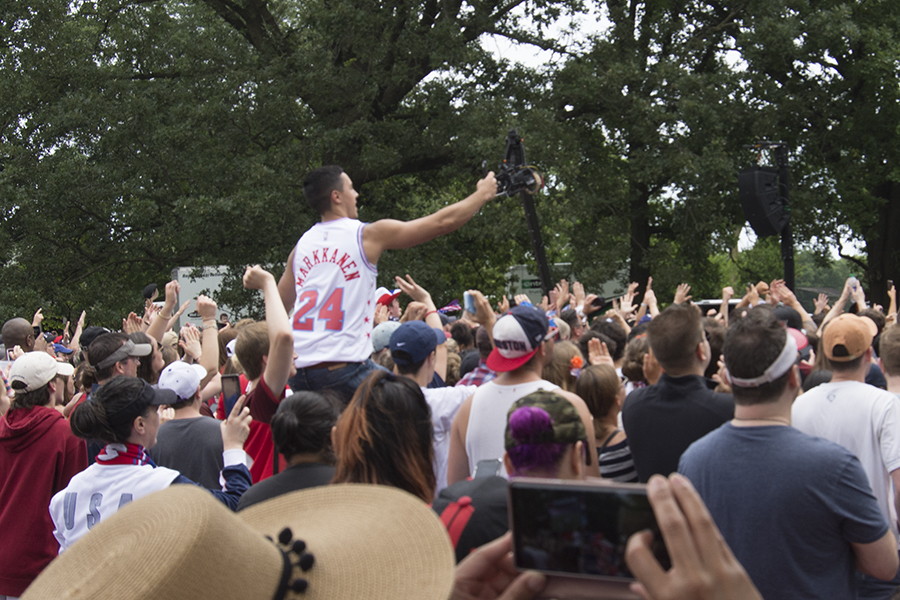