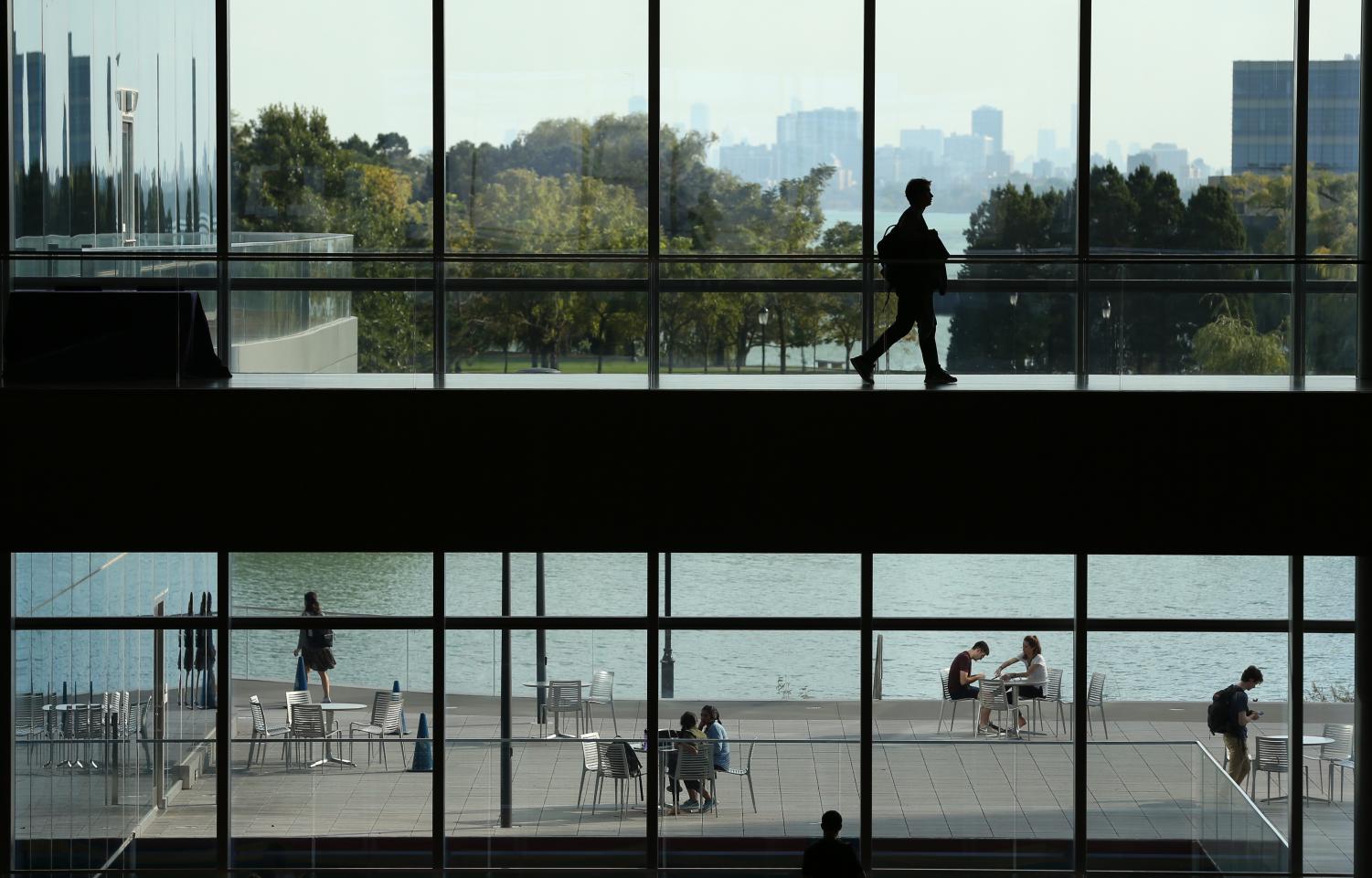 Federal officials were investigating a securities fraud case when Morrie Tobin, a financial executive, alerted officials that a coach at Yale University had accepted a bribe to get his daughter admitted to the school. The tip, first reported by the Wall Street Journal, led authorities into a world of illegal bribes, cheats and lies that included wealthy parents who were hoping to secure admission to top-tier universities for their children.

The crimes were allegedly facilitated by mastermind Rick Singer, a Newport Beach businessman and founder of The Edge College and Career Network, a college counseling service more commonly known as The Key. Last fall, Singer began cooperating with the government in hopes of receiving a lighter sentence, giving prosecutors a look into a $25 million scheme that implicated at least 50 people.

Among the people charged with participating in the scandal are Manuel and Elizabeth Henriquez, the parents of a Northwestern student who, according to documents released alongside the charges, received help during college entrance exams. The Henriquezes are charged with bribing the head tennis coach at Georgetown University for their eldest daughter and paying Singer to set up a fraudulent exam proctor for both daughters.

The college admissions scandal sparked a widespread national conversation about the inequities of college access. Students, parents and the higher education community were quick to note that wealthy parents had for years been purchasing spots at elite universities through legal methods.

But for many, the story was a surprising revelation that, weeks later, is still unraveling. At least one parent has taken the defense that he believed he was paying for legitimate college counseling services.

The Henriquez parents haven’t indicated their defense, but they are due in a Boston federal court today, where a judge is expected to set the conditions of their release. They are not expected to make a plea.

Experts say the parents charged face an uphill battle, as Singer helped investigators piece together a remarkably detailed story. The affidavit accompanying the charges detailed an elaborate plan to rig the system and, in some cases, cover up the acts.

As Singer began cooperating with the investigation, he reached out to the Henriquezes at one point to discuss “what excuse they could offer” to explain why their younger daughter took a college entrance exam in Houston, miles away from home.

Singer — who pleaded guilty to racketeering, money laundering, obstruction of justice and other charges — acted as a middleman for parents, coaches and fraudulent proctors in the cheating and bribing scandal. Attorneys for the U.S. Justice Department say he channeled payments through his personal bank account and nonprofit organization, The Key Worldwide Foundation.

The DOJ says Singer instructed his clients to seek extended time on college entrance exams, in some cases directing students to falsely claim a learning disability to obtain the necessary medical documentation for the extra time.

The accommodations also granted students the right to test at an individualized testing location. Singer had parents schedule the exams at testing centers in Houston or West Hollywood, where he had relationships with testing administrators he bribed into allowing a third person help the students cheat.

Singer told parents to fabricate a reason, such as a wedding or bar mitzvah, as to why their children needed to take the test at a location outside their home schools, as typically done.

In many cases, prosecutors say the students were completely unaware of the cheating.

“The parents are the prime movers of this fraud,” Andrew Lelling, the United States attorney for the District of Massachusetts, said during a news conference announcing what he dubbed “Operation Varsity Blues.”

But in others, students seemed more culpable.

After sitting side-by-side with a phony proctor of the SAT in the fall of 2015, Elizabeth Henriquez and her older daughter, now at Georgetown, “gloated” that the daughter “had cheated and gotten away with it.” She received a score of 1900, 320 points higher than her previous best score. Later that fall, the family wired $15,000 to Singer’s personal bank account and $10,000 to The Key.

The Henriquezes planned to do the same for their younger daughter. The two are listed as parents of a Northwestern student, though the University would not confirm the daughter’s name.

In August 2016, she received a letter from the ACT granting her request for extra time on the exam. The next month, Elizabeth Henriquez emailed the school counselor to inform them that her daughter would take the test in October, but they would “have to be in Houston” on that date.

“Through connections there, we have been able to secure a site and a proctor to test [my daughter] for the two days,” she wrote.

The proctor flew from Tampa to Houston, where he discussed answers with the young Henriquez daughter and another student, directing them to answer different questions incorrectly to hide the cheating. She received a score of 30 out of 36.

In exchange for the service, Manuel Henriquez used his influence as an alumnus and former member of a Northeastern University governing board to secure admission for another one of Singer’s clients. In October, Henriquez emailed a Northeastern official describing the applicant as an “excellent candidate for the College of Social Sciences and Humanities.” The student was admitted.

The next year, the younger Henriquez daughter prepared again to take the ACT and three SAT subject tests. This time, she would take the tests in West Hollywood, where Singer arranged for another person to proctor the exam.

Henriquez flew to Los Angeles from San Jose during two weekends in June and, after the proctor fed her answers to certain exam questions, received scores of 33 on the ACT and 720 to 770 out of 800 on the subject tests.

In October 2018, Singer, who was by now cooperating with investigators, called Elizabeth Henriquez to tell her that Key Worldwide Foundation was being audited by the Internal Revenue Service.

“So I just want to make sure that you and I are on the same page in case they were to call,” Singer said. “So my story is, essentially, that you gave your money to our foundation to help underserved kids.”

“Of course,” she replied. “Those kids have to go to school.”

In January 2019, Singer met with Manuel and Elizabeth Henriquez at their home in Atherton, California. After the couple discussed excuses they could give as to why their younger daughter took the test in Houston, Singer informed them that there was no “paper trail” of money, since Manuel Henriquez had helped a client gain admission to Northeastern as payment.

Later in the conversation, Manuel Henriquez chimed in, saying she wouldn’t answer questions about the testing, noting that his daughter “went [to Houston] because she needed special accommodations.”

The couple turned themselves in to the FBI last month and were released on $500,000 bond. Their travel is restricted to Northern California unless prior notice is given 48 hours in advance.