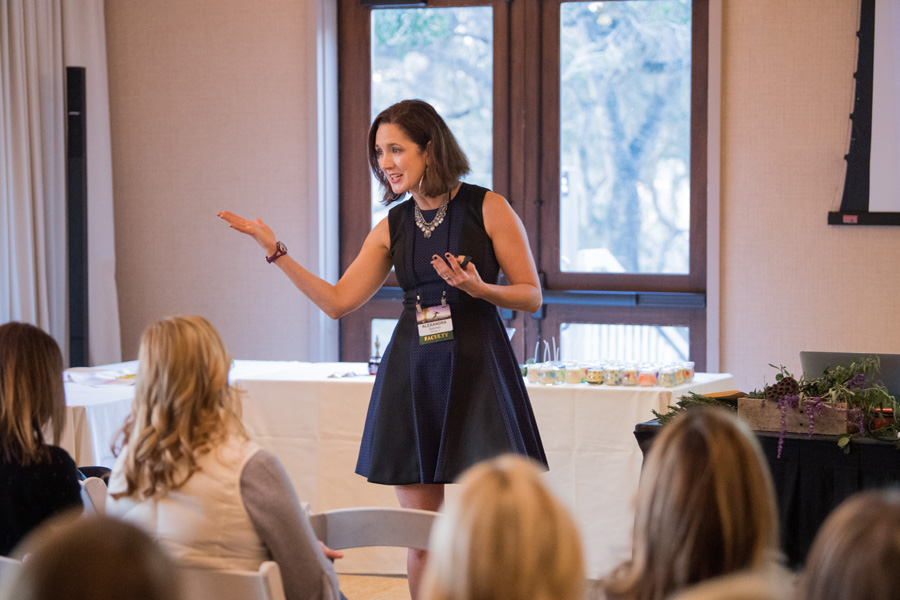 Thousands of couples celebrated Valentine’s Day across the nation this month, and some nights have surely culminated in marriage proposals. While the thought of wedding bells chiming inspires feelings of love and romance for most, psychology and Kellogg Prof. Eli Finkel and psychology Prof. Alexandra Solomon are far more interested in the psychology of matrimony. The two have dedicated their careers to uncovering the science behind marriage and relationships: what makes them work, where they fall short and how to improve them.

Finkel, the director of the Relationships and Motivations Lab, recently authored a book titled “The All-or-Nothing Marriage,” which brings together research from sociology, history, economics and his expertise in psychology to offer a comprehensive outlook on how expectations of marriages have changed over time — causing the best marriages to be better than ever, while the average marriage has become slightly worse.

Solomon teaches one of the most popular classes on campus: “Building Loving and Lasting Relationships: Marriage 101.” The SESP course seeks to educate students on intimate relationships and help them develop more self-awareness of their own “love templates” — a collection of internalized messages, expectations and experiences that shape “how they do love,” Solomon said.

Finkel said he wanted to write “The All-or-Nothing Marriage” for two major reasons. First, he said he felt he had reached a point in his career where he wanted to broaden his perspective and study relationships and marriage with a more “panoramic” perspective. His second reason was that he wanted to make relationship science literature available for the general public.

“Thousands of people have invested their careers to collecting data to try to understand relationships, and the collective wisdom is cloistered in academic journals,” Finkel said. “I wanted to share what I believe to be some of the most important findings from that scientific literature in a way that’s interesting and user-friendly for people who aren’t relationship scientists.”

As documented in his book, Finkel follows changing expectations for relationships over time through three periods of history that are each linked to a level of Maslow’s hierarchy of needs — a psychological theory presented in the form of a pyramid, ranking things like food and shelter at the bottom and higher needs like love and belonging toward the top.

Finkel shows that over time, couples have started to demand more from their partners in a desire to achieve higher stages of Maslow’s hierarchy of needs through their relationship. But he argues that this wasn’t always the case, as marriage was originally a survival-based institution in which couples depended on each other to fulfill basic needs.

“The idea that you would only be with somebody who made your fingers tingle or that you would stand up at an altar and say ‘I want to marry you because you’re my best friend,’ (people) would’ve laughed at you because marriage was too crucial,” Finkel said.

Finkel also includes a variety of “love hacks” in the book, which he describes as science-backed “quick, temporary fixes” for small issues that often come up in marriages. For example, one hack involves asking couples to think about conflict in their relationship from the perspective of a neutral third party who wants the best for everyone involved.

Similar to this idea, Solomon writes about a reflective-based approach to fostering healthy relationships in her own book titled “Loving Bravely: Twenty Lessons of Self-Discovery to Help You Get the Love You Want.” She said the project, published last February, stemmed from wanting to distribute some of the lessons of her “Marriage 101” course to a wider audience after the class attracted media attention from five continents over five years.

Solomon said the core of “Loving Bravely” is identical to the heart of her “Marriage 101” class: Growth in “relational self-awareness” that allows individuals to reflect on themselves and how they love.

The class, which will be in its 18th year this spring, is at the intersection of academic and experiential learning, Solomon said. In addition to traditional readings and quizzes, students complete two projects. In one, they interview an older family member or caregiver to better understand the messages and frameworks about interpersonal relationships they adopted growing up. In the other, they are paired with another student and interview a “mentor couple” in their home who has volunteered to share the story of their relationship.

Solomon said although the two main projects have remained consistent over the years, the class’s curriculum has changed to address relationship issues students deal with in their present lives.

Solomon said she has added more material to the course on modern, relatable topics like online dating, hookup culture, sex and sexuality. She also noted that students nowadays are less likely than those in the past to have marriage on their radars due to the significant rise of the average age entering into marriage — 27 for women compared to 24 in 2000.

Rachel Zar (’16), a former teacher’s assistant for the class, said the course teaches many “important life lessons” and wishes it was a required class for every college student. Zar has her masters in marriage and family therapy from the Family Institute at NU.

Zar compared the breakout groups for class to group therapy sessions, where there is a “healthy mix” of learning the material and requiring the students to reflect on their personal experiences.

“A big part of the class was talking about things that people haven’t talked about with anyone, or if anyone, only a very very close friend,” Zar said. “People have such a wide variety of relationship experience in the college setting. … Just having the chance to talk about that is something that felt really unique.”

Solomon said in today’s day and age, “love matters” and students should stop pressuring themselves to have all of their feelings under control when it comes to romance. Stressing the importance of self-awareness in relationships, Solomon said it is important to carve a path that feels “aligned and healthy” for the individual.