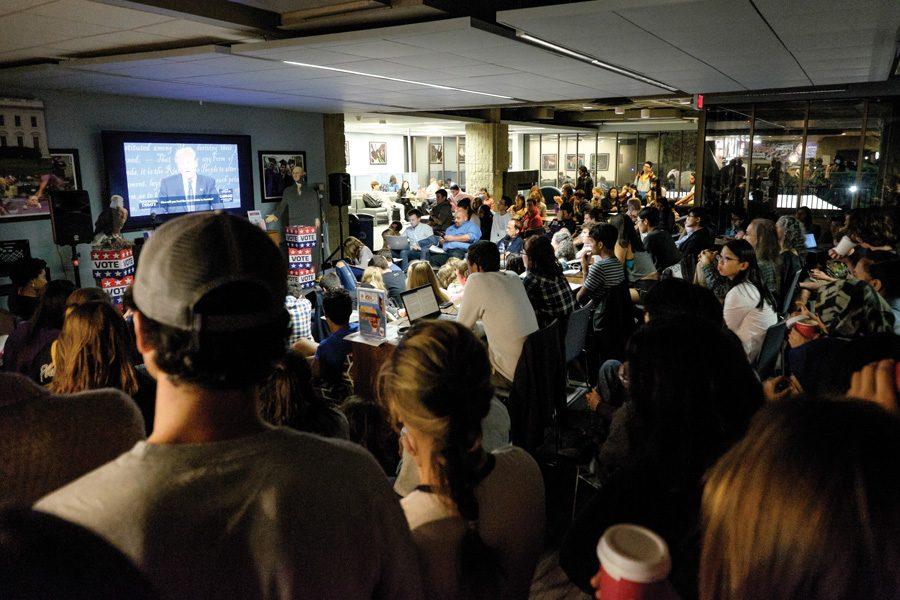 Welcome to The Daily’s photo blog: Captured. This will be a space to share photos by The Daily’s staff as well as photos from members of our community. Students can submit entries to be considered from their classes, vacation or just from around NU by emailing photo@dailynorthwestern.com.

The election is nearly over. Here are The Daily’s best photos from the 2016 Campaign. 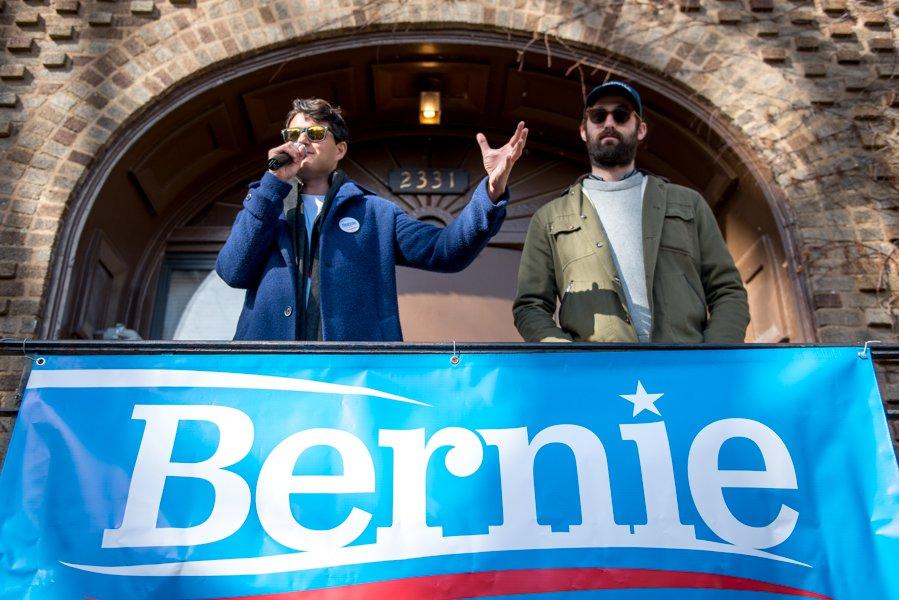 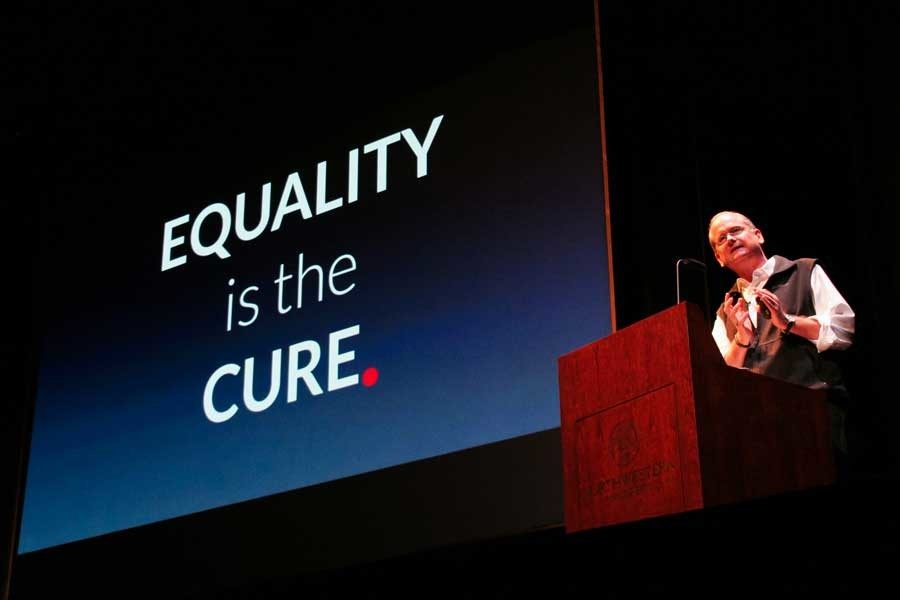 Katherine Pach/Daily Senior Staffer
Lawrence Lessig presents his platform to reform campaign finances during a speech at Cahn Auditorium on October 2015. The former Democratic presidential candidate visited Northwestern as part of the Chicago Humanities Festival and discussed the urgency of monetary campaign reform. 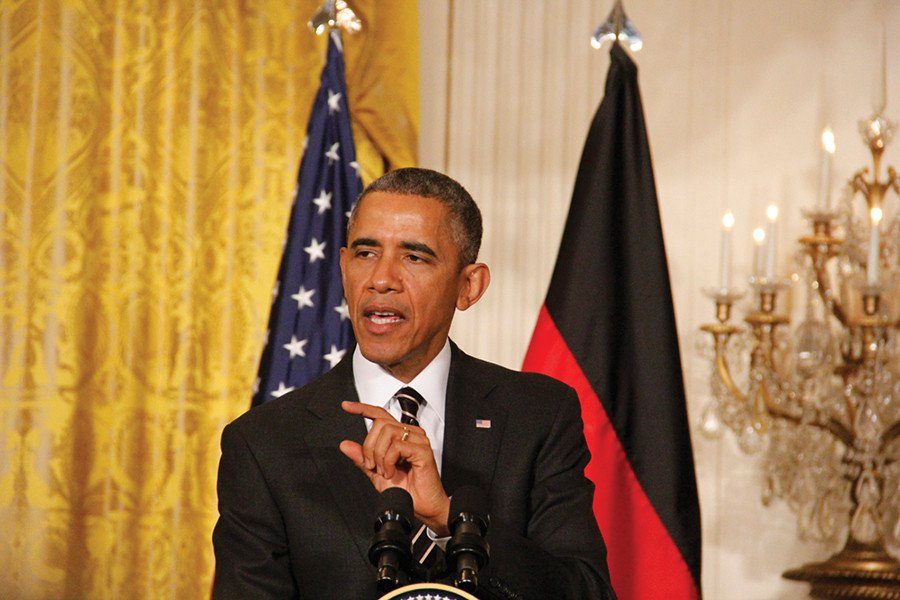 Tyler Pager/Daily Senior Staffer
President Barack Obama speaks in February to a room of reporters at a White House press conference, which Medill on the Hill students covered. This year, the Washington, D.C. program was moved to Fall Quarter to allow students to cover the 2016 presidential elections. 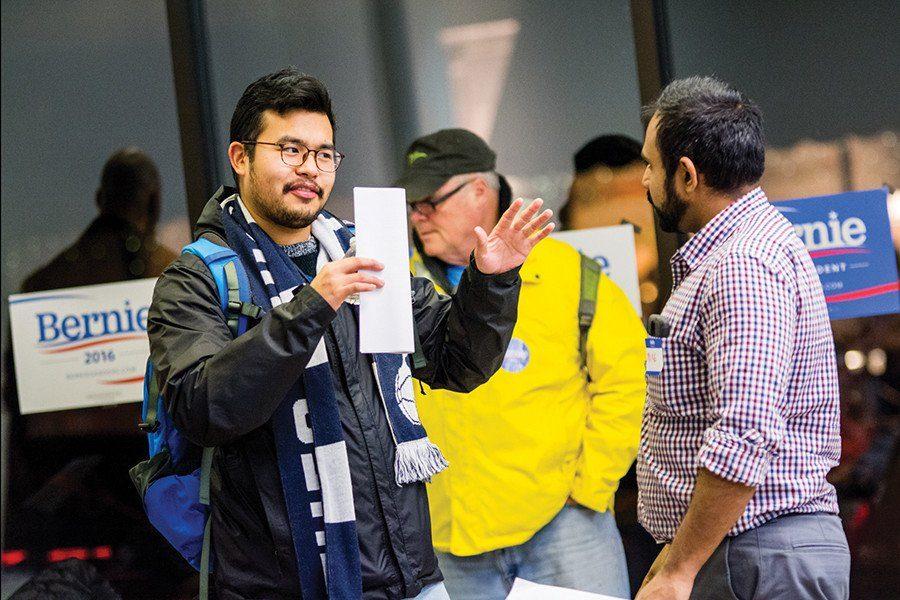 Organizers and supporters for Vermont Sen. Bernie Sanders’ presidential campaign congregate at the opening of the Evanston Field Office in February. The field office launched volunteer and outreach efforts for the Northshore area. 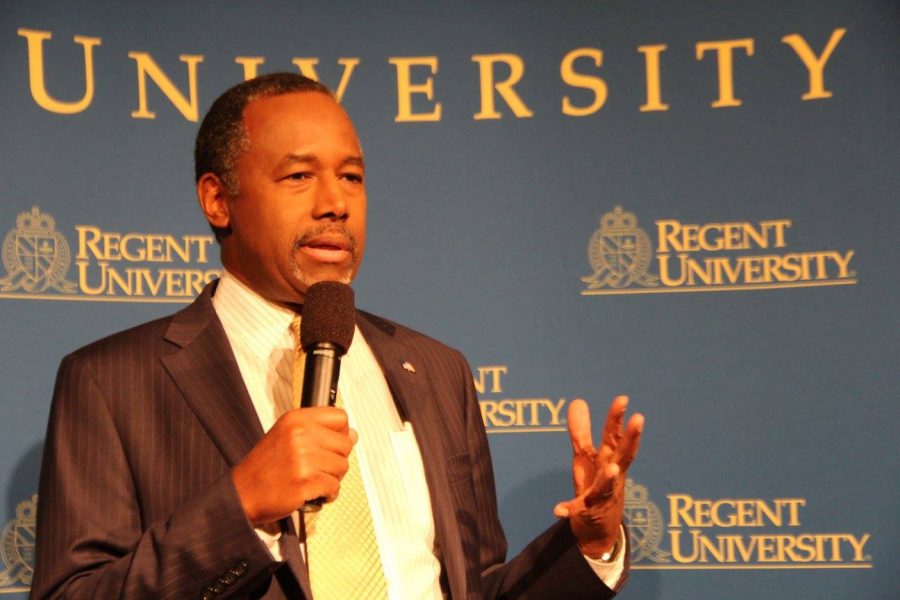 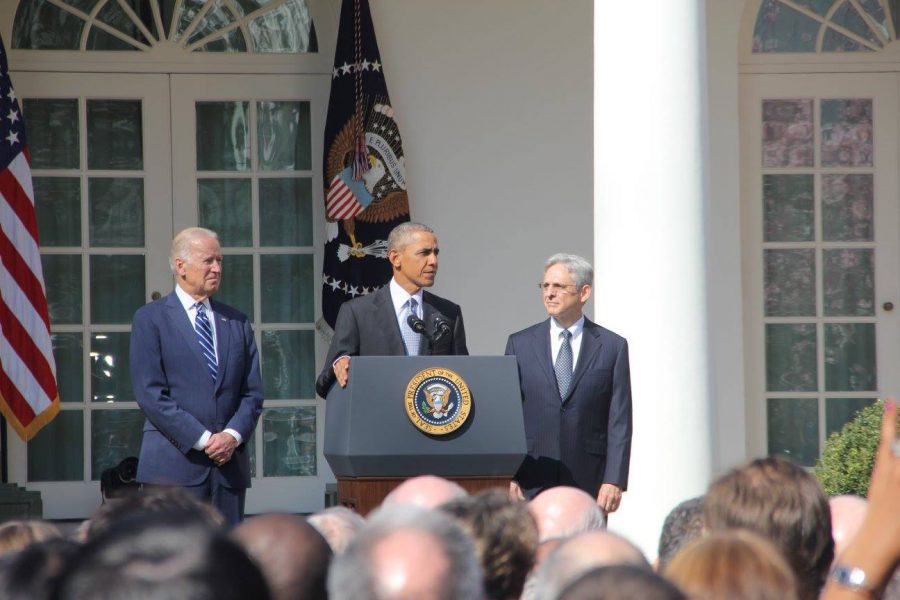 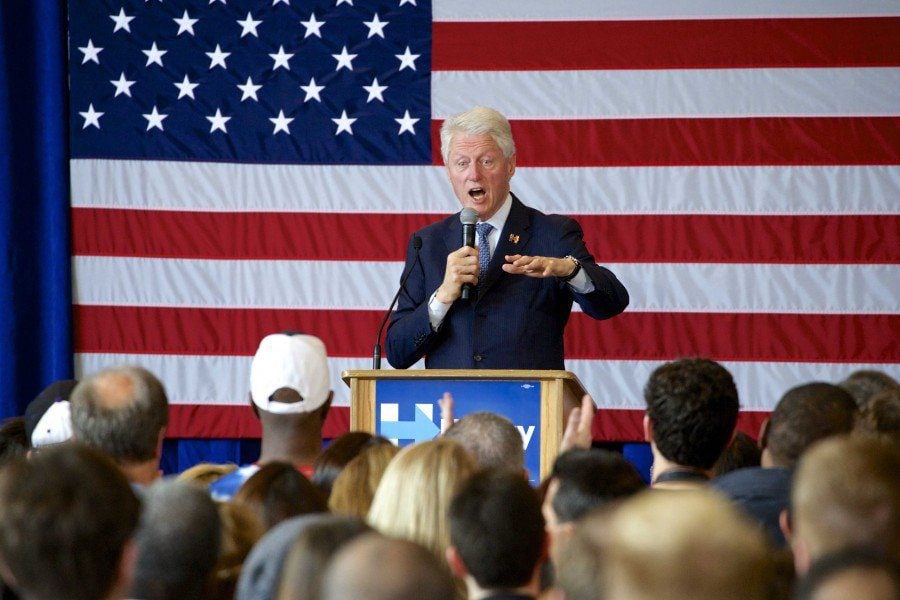 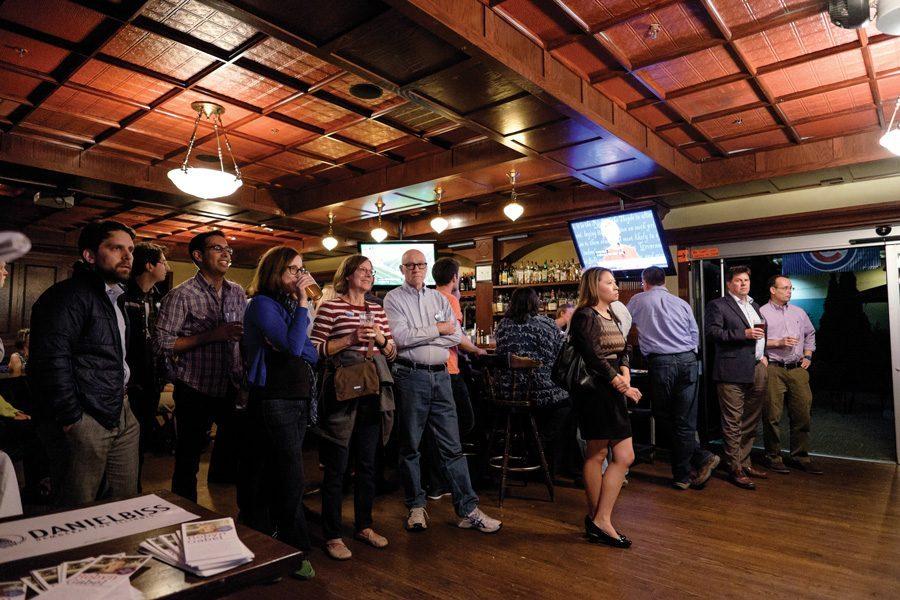 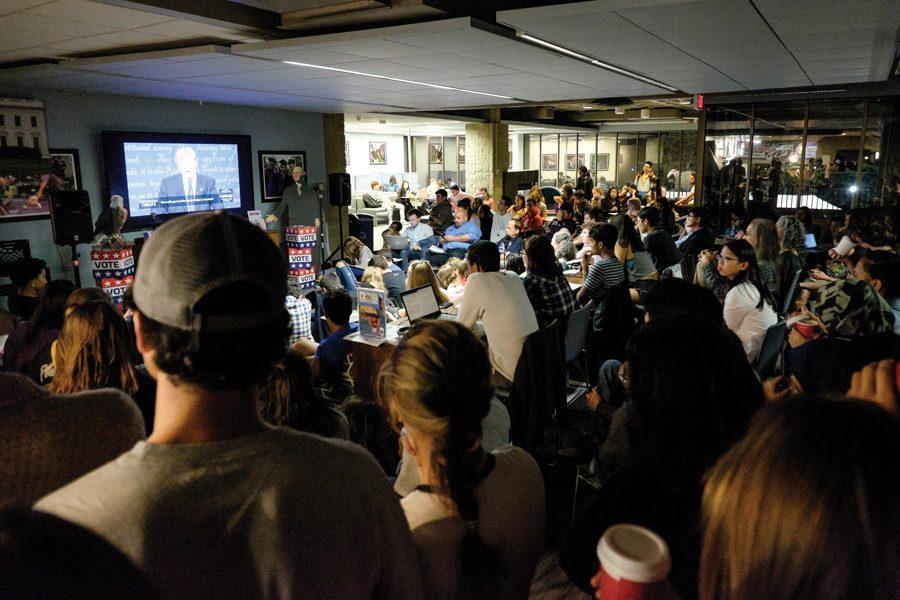 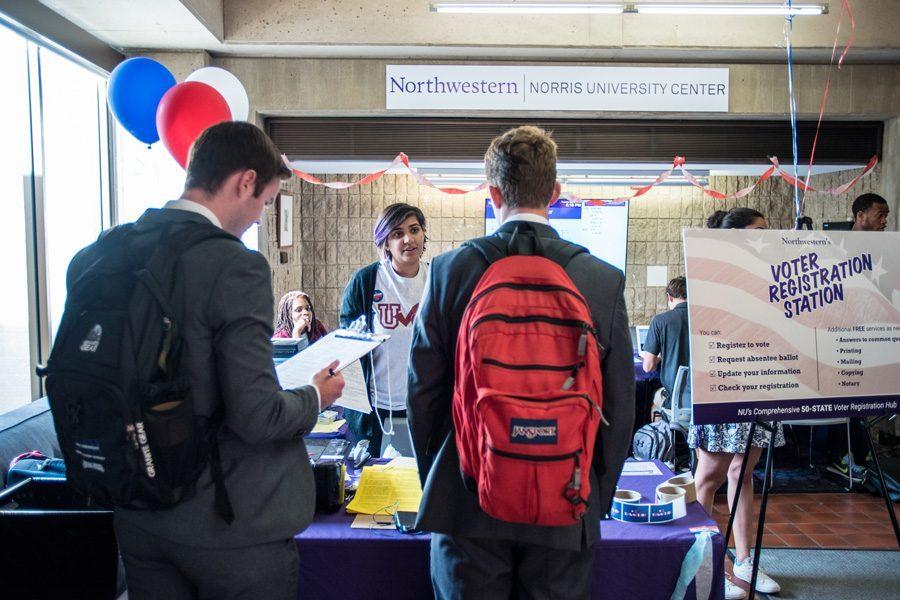 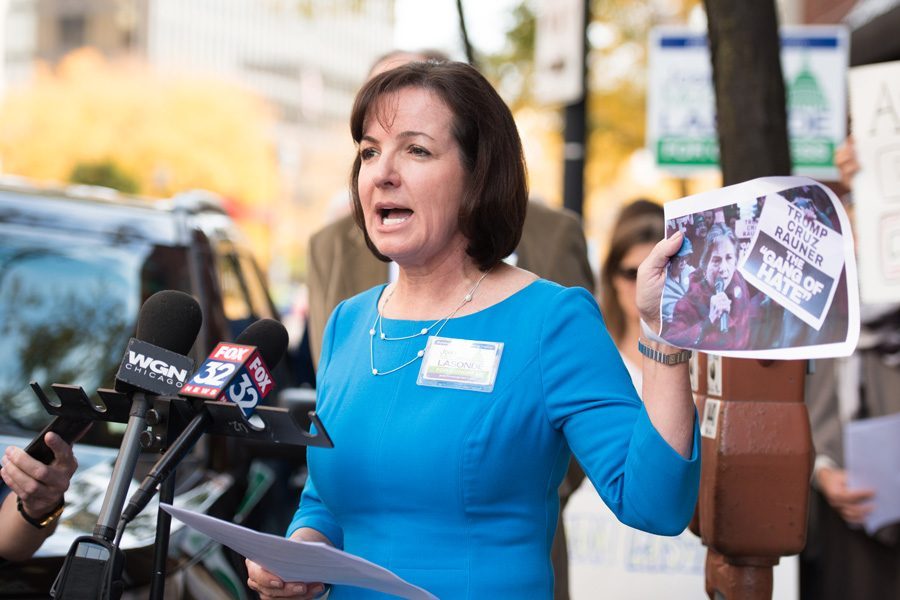 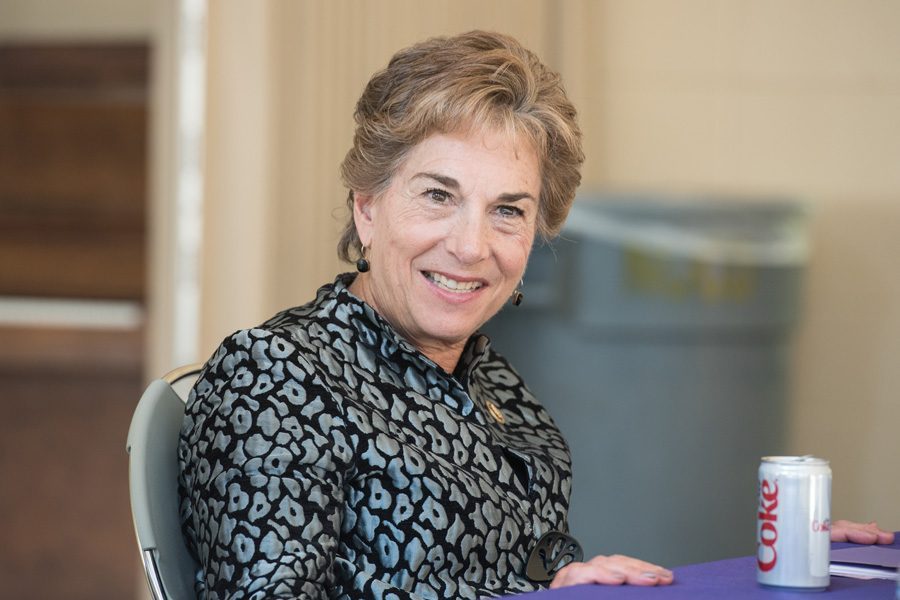