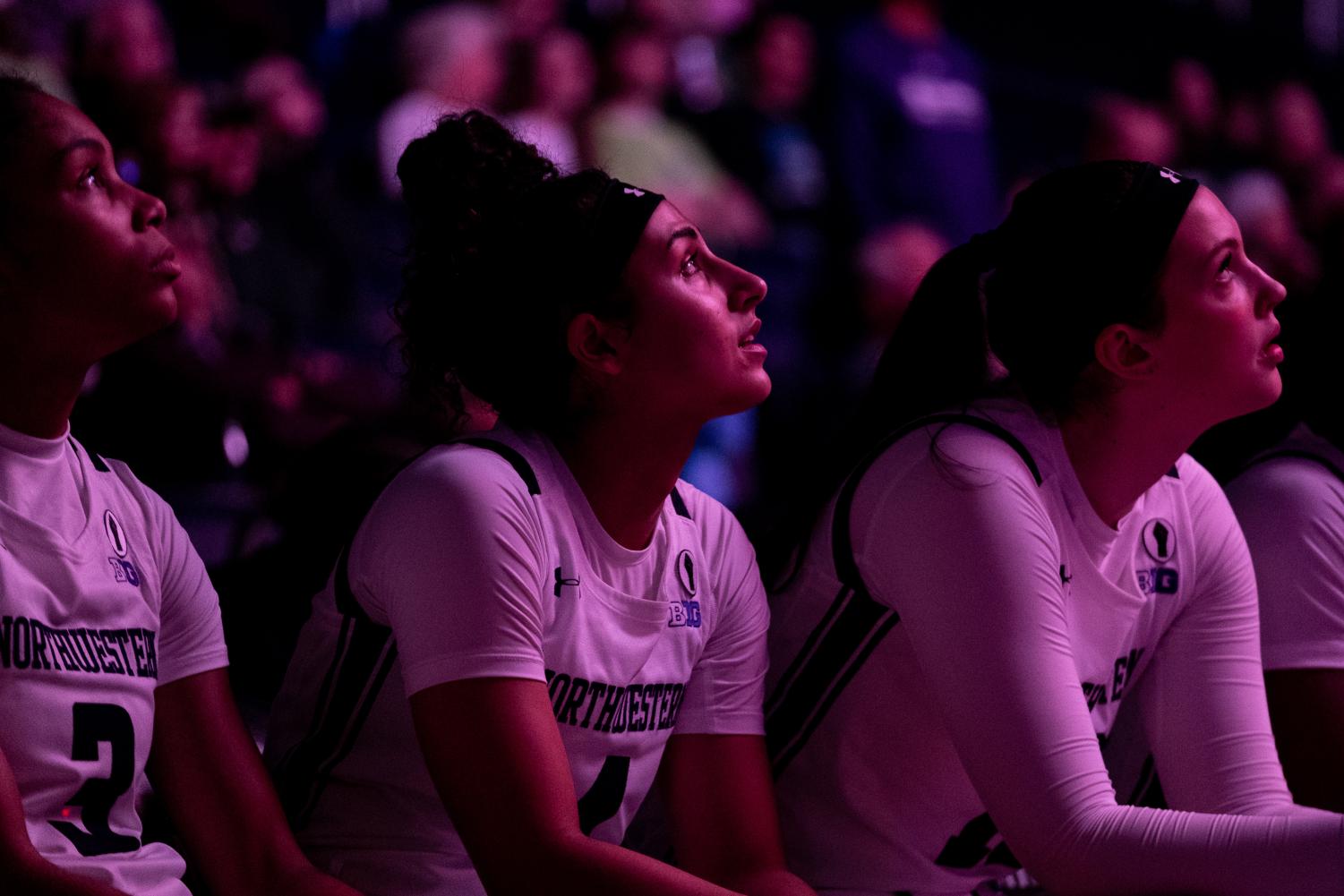 Captured: Jillian Brown steps up in the stadium, behind the scenes

Welcome to The Daily’s photo blog: Captured. This is a space for The Daily’s photographers to share their best work, including photos from weekend performances and events around the community. You can contact the photo editor by emailing [email protected].

A sophomore guard from Grand Rapids, Michigan, Jillian Brown quickly became an important part of Northwestern’s women’s basketball team, ranking third in minutes played last season as a freshman, behind veterans Veronica Burton and Courtney Shaw. This season, Brown said she will likely take on an even larger role with the departure of Burton and Lauryn Satterwhite.

To Brown, basketball is not just a game, but a tradition and a community. The Daily spoke with Brown about her life as a student-athlete. 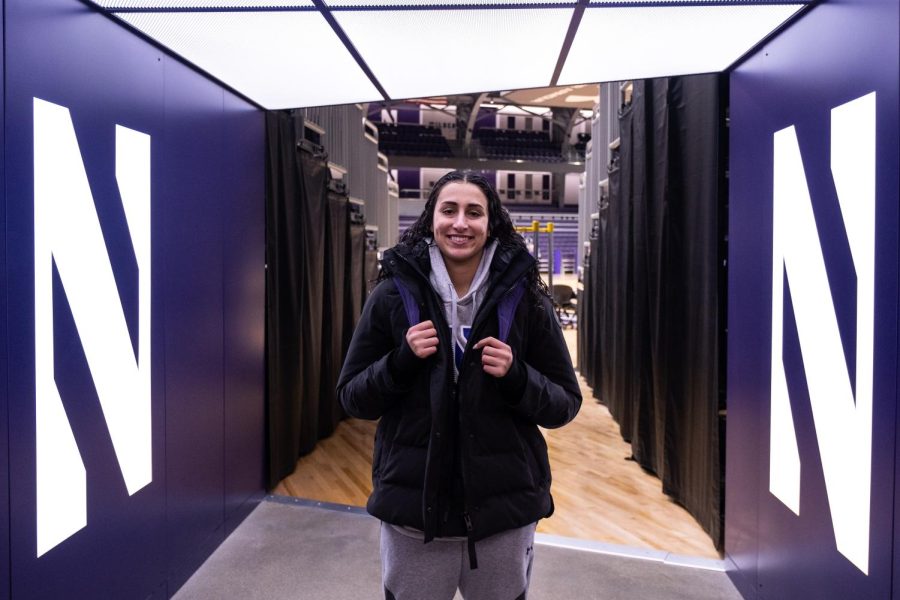 “It really just checked off everything that I wanted in a school and in a basketball program,” Brown said.

— Women’s Basketball: With Veronica Burton gone, other players step up

— Basketball Preview: 22 reasons to get excited for Northwestern basketball in 2022-23