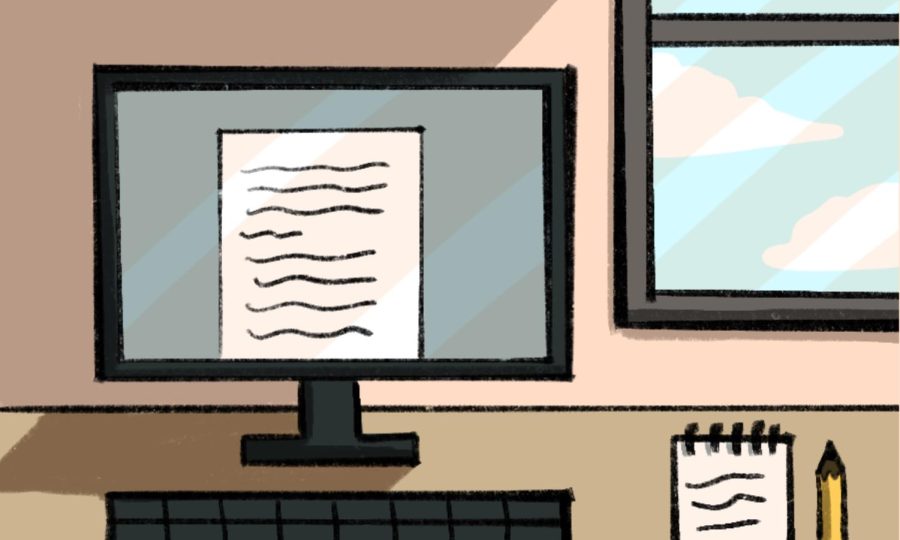 Northwestern received $923.8 million in research funding for the 2022 fiscal year, a 3% increase from the previous cycle.

The rise marks an ongoing interest in expanding large-scale research efforts across the University, which reported an 82% increase in funding since 2012. In the last year, researchers have pursued projects including an injectable cure for severe spinal injuries and the world’s first microflier, a computer chip designed to monitor air pollution.

“The range and excellence of Northwestern’s research is incredible, with high impact contributions across domains and frequently at the intersections of these domains,” Vice President for Research Milan Mrksich said in a news release.

Many research efforts this year were collaborative, whether across disciplines at the University, within one of 35-plus NU research centers or through partnerships with outside entities including the U.S. Army.

“A culture that encourages robust partnerships among faculty and administrative leaders across all schools and units contributes to the University’s pathbreaking research,” Mrksich said.

Mrksich said continued financial support will advance future efforts to new heights, and he thanked researchers for their roles in projects that earned nearly 3,600 awards this year.