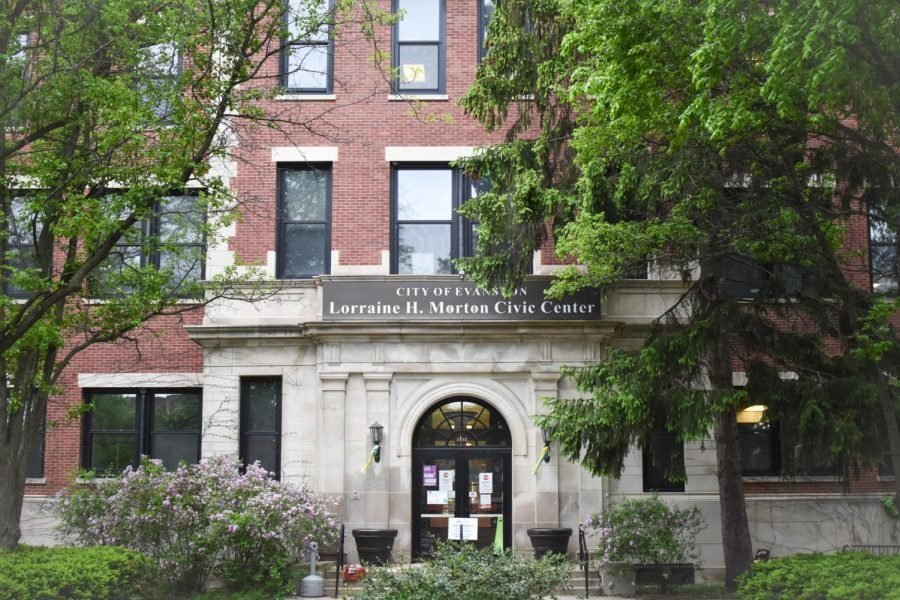 Harris will fill the seat of former Ald. Peter Braithwaite, who retired in July. City Council will vote to confirm or deny Harris’ candidacy in Monday’s session.

Harris, current manager of student life at Oakton Community College and former board member at YWCA Evanston/Northshore, told Evanston residents in a candidate forum Tuesday that she will focus on connecting residents with 911 alternatives and other resources to prevent crime during her tenure.

In his announcement, Biss said Harris “has deep roots in our community and brings an action-oriented, collaborative approach to solving problems and making our city stronger” as a fifth generation Evanston resident and a 23-year resident of the 2nd Ward.

Harris will serve on City Council through spring 2023 and will be required to then run in a special election before serving an additional two-year term.

— Ald. Peter. Braithwaite to resign from City Council after 11 years