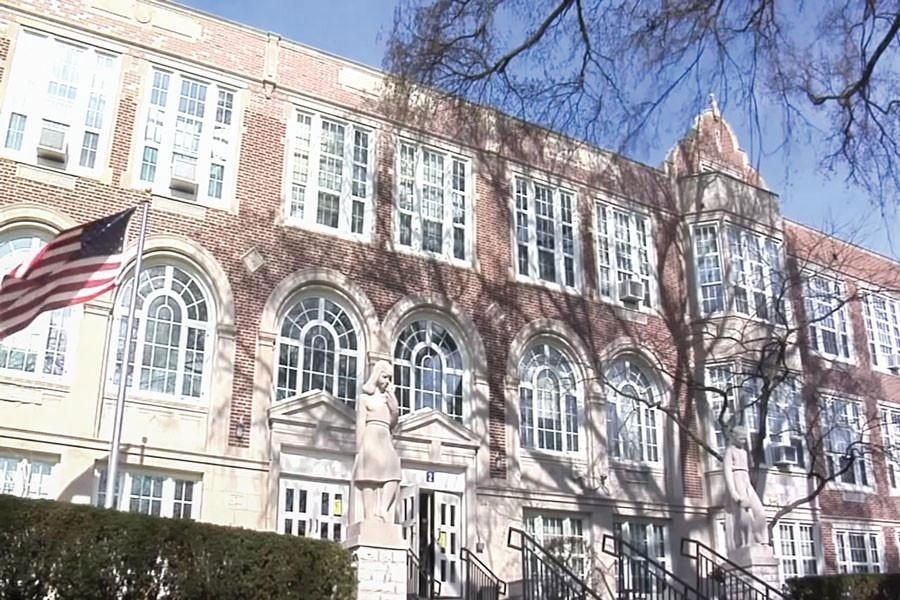 Haven Middle School. Parents found hate symbols hanging on trees near the building in May.

Evanston Police Department found that a Haven Middle School student was responsible for the nooses tied to the trees near the school, the department announced Wednesday.

Parents found the hate-symbols in May, after a student protest around school staffing changes escalated into a large group gathering outside. Superintendent Devon Horton condemned the “outwardly racist act” and called it a hate crime in an email following the incident.

“It resounds with a tone of hate and hurt that will impact members of our entire community, namely Black and African American students, staff, and families who have experienced generations of harm,” Horton wrote in the email. “What began as a peaceful protest by students is now tainted with hate and is part of a string of racist actions that continue to be directed at district and school administrators.”

The department has referred the student to the Juvenile Court for a misdemeanor of Disorderly Conduct. The Cook County State’s Attorney’s Office ruled that the offense didn’t meet the requirement for a hate crime and will decide next steps.