‘It gives us an edge’: After more than ten years, The Sexualities Project at Northwestern continues to promote sexuality-based research 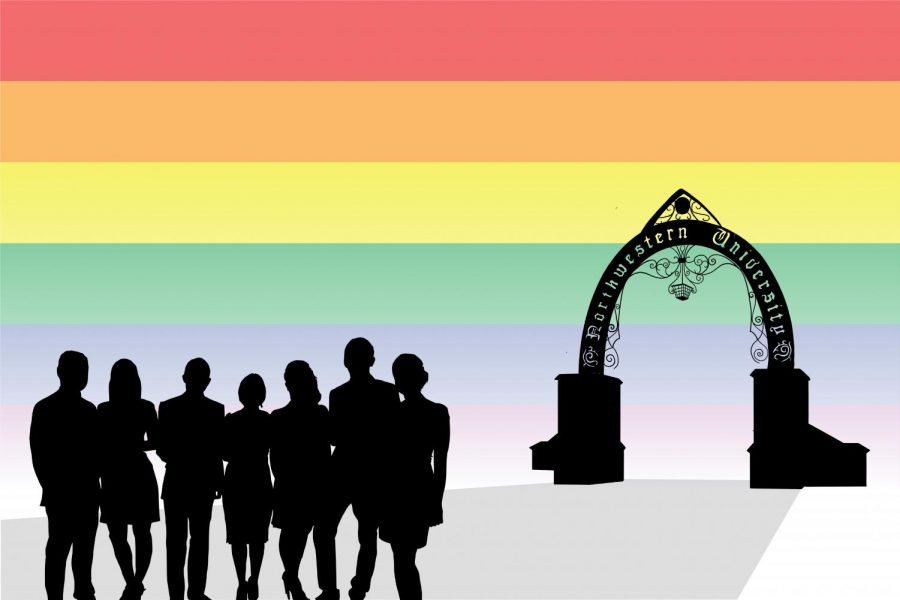 The Sexualities Project at Northwestern has been funding sexuality, sexual orientation and health-based research projects proposed by graduate, postdoc and faculty projects for the past 12 years.

Ever wondered what Tinder might look like thousands of miles across the globe? When Communication Prof. Jeremy Birnholtz sought funding for his research on the impact of dating apps on gay and bisexual men in Mumbai, India, he knew exactly where to turn — The Sexualities Project at Northwestern.

“These are topics where it’s often not easy to find the resources needed to do the work,” Birnholtz said. “SPAN is a super unique and useful resource that Northwestern is extremely lucky to have. It’s enabled some great work.”

Ward said as awareness and understanding of sexuality expands, it is essential to conduct research surrounding the LGBTQ+ community.

The percentage of U.S. adults who self-identify as lesbian, gay, bisexual, transgender or something other than heterosexual has increased to a new high of 7.1%, double the percentage from 2012, according to Gallup.

The project began operating in 2010. Carrillo and sociology Prof. Steven Epstein co-founded the initiative after receiving an anonymous donation to encourage interdisciplinary research and education on the social and cultural implications of sexuality and sexual orientation.

SPAN has funded faculty and graduate students in more than 37 departments and programs throughout the University including anthropology, African American studies and the medical social sciences. The project has given out summer research grants, dissertation fellowships and conference travel support to graduate students at NU.

“The study of sexuality is very inclusive,” Ward said. “It really brings people in so we can document experiences and find these categories and spaces that make sense for real people at this time.”

In addition to funding research, the project also organizes and hosts workshops on different topics related to sexuality. It also invites speakers to campus and promotes educational events relating to sexuality studies.

Communication fourth-year Ph.D. candidate Erique Zhang focuses their research on the portrayal of beauty ideals in the media and how those norms affect trans women and femme people. Zhang said the Sexualities Project helped them not only with funding, but also with navigating the University system.

“I really appreciate SPAN as a department at Northwestern because I think that they and the Gender and Sexuality Studies department have been leading a charge to try to increase trans visibility in the university,” Zhang said.

Ward said the initiative began because of a lack of interdisciplinary sexuality research at NU. He said while sexuality research within the humanities and arts was prevalent, work in social sciences, like political science and sociology, was lacking at the time.

Birnholtz said he has worked on several projects funded by SPAN, such as his research surrounding Instagram content posted by young gay and bisexual men in 2018-19. In his previous experiences at similar academic institutions, Birnholtz said it was rare to find fundings for studies of LGBTQ+ populations.

Without SPAN, Birnholtz said he wouldn’t have had the resources to contact different LGBTQ+ activist organizations in Mumbai for his project.

“It’s rare to have sources of funding for studies like this,” Birnholtz said. “But to have a resource like this at Northwestern is something that really gives us an edge.”