Saving up this summer? Here are some student-friendly spending options for food, transport and more 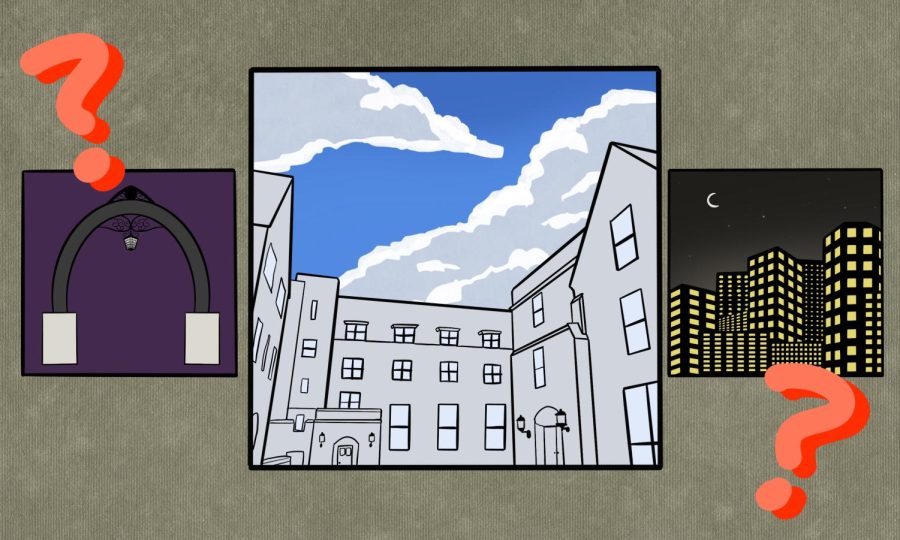 Here are some affordable dining, transit and entertainment options for those on a budget this season.

Summer comes with an open campus and a hiatus from typical collegiate activities. But between internships and summer classes, students staying in Evanston often pay rent unaided by Northwestern.

NU’s Office of Undergraduate Financial Aid states that students are eligible for financial aid coverage as long as they are enrolled in a minimum of 2.0 units of credit during any quarter. However, summer costs may vary between individuals, depending on course enrollment and living arrangements.

“Tuition in the summer is charged per unit of credit,” the website read. “In addition, the summer cost of attendance may vary based on other factors, including the length of your enrollment and your intended living arrangements.”

For students ineligible for financial assistance to take classes and those not taking classes at all, paid internships, jobs and grant monies can sometimes be the only source of income. Low-income students used to obtaining a steady financial aid stipend during the first three quarters of the academic year are often left with a lower and unreliable income source during the summer.

Here are resources and reduced-price options for students struggling financially.

Grocery shopping for off-campus students can be difficult when Trader Joe’s, Target and Whole Foods Market carry higher-priced options than other grocery stores in Chicago. Valli Produce and Aldi, however, are cheaper.

Valli Produce is about a 30-minute walk from campus but is fewer than 10 minutes away from the Dempster & Dewey stop on the Chicago Transit Authority Route 206 bus. Aldi, on the other hand, can be accessed by the Loyola or Granville CTA Stations on the Red Line.

For those looking for a quick meal, Buffalo Joe’s, located on 812 Clark St., sells “a gourmet burger at fast-food prices,” according to its website. The venue sells hot dogs and sausages for less than $7, sandwiches and burgers for less than $8 and wings for less than $12.

A consistent late-night delivery option for night owls is Sarpino’s Pizzeria on 2428 Main St. The restaurant doesn’t charge for delivery and is open until 3 a.m. every day.

For students looking for free fresh produce, Interfaith Action of Evanston’s Produce Mobile will visit the Robert Crown Community Center on the second Tuesday of each month from 9:30-11:30 a.m.

Additionally, food pantries are open to the public throughout the season.

Gas prices have skyrocketed over the past few months due to a national fuel shortage and currently hover around $5-$6 a gallon in Evanston. To combat rising transportation costs, Chicago Mayor Lori Lightfoot launched the Chicago Moves Card, which provides $150 of prepaid gas money or $50 of prepaid transit cards to Chicago residents with a household income at or less than the Area Median Income for Chicago — $91,200.

Off-campus undergraduates living in Chicago and Chicago-campus graduate students can apply for the card until September. Each month, a select number of applications will be chosen from the pool.

Divvy bikes are available in Evanston and the surrounding area for just $1 to unlock and 16 cents a minute for the duration of the ride. The bike-share company also offers a $10-per-month membership that doesn’t charge for bike rides up to 45 minutes.

NU’s Intercampus Shuttle service between the Chicago and Evanston campuses is free for students throughout the summer and operates between 6:40 a.m.-11:10 p.m. on weekdays.

The city hosts weekly concerts at local parks until Aug. 9 as part of its Starlight Concerts in the Park series. Featuring performers like the Blues Josh Gilbert Band and Roots group Terrance Simien and the Zydeco Experience, the concerts occur every Tuesday at 7 p.m.

The performances are free; however, food trucks from restaurants like Soul & Smoke and Firehouse Grill will cater on select nights throughout the summer.

For those less interested in classical music, the Wirtz Center will put on “Marisol,” a show about a young professional navigating a near-dystopian world. It will run from July 22-24 in the Josephine Louis Theater.

“Marisol” tickets are $3 online and $2 over the phone.

Finally, Evanston Made’s Maker’s Market is open Aug. 7, serving as a showcase for local artists, artisans and makers to sell their goods. For creative students looking to highlight their work, registration is open until the day of but is capped at 100 and requires a fee. For those observing or looking to buy, there is no entry cost but a $5 suggested donation.