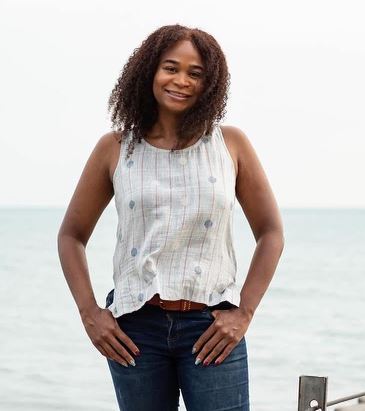 The office classified her manner of death as “undetermined” and did not find evidence of traumatic injuries from, at or near the time of death. EPD reported its investigation has not indicated foul play.

Malary, who was 31, was viewed by many as a leader in the Chicago-area LGBTQ+ community. Her family reported her missing on March 11 after losing contact with her two days prior. The Evanston Fire Department recovered her body from Lake Michigan on March 17.

Malary worked as a board member for Chicago Therapy Collective, an organization that seeks to address health disparities in the LGBTQ+ community.

She was honored at a Sunday Pride Month candlelight remembrance ceremony in Evanston. Evanston Pride named Chicago Therapy Collective as one of its charity partners for 2022 in her memory.

EPD reported it will continue its investigation to determine her manner of death.