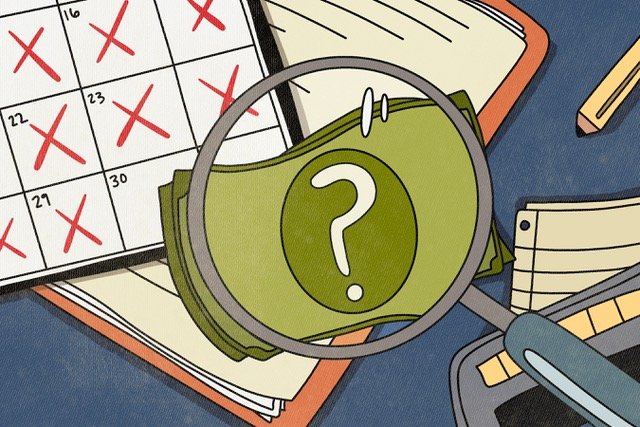 The survey found that the highest areas of concern among graduate students are compensation, healthcare and accountability.

About 9% of Northwestern’s graduate workers reported they are satisfied with stipends, working conditions, harassment protections, health insurance and benefits, according to a survey presented at Thursday’s Northwestern University Graduate Workers webinar.

The survey found that the highest areas of concern among graduate students are compensation, healthcare and accountability.

Fifth-year Ph.D. student Rose Werth said one of the goals of the survey was to help graduate students who feel alone in their struggles recognize community. She added she sees unionization as the solution to these challenges.

“If we operate as a whole body working together, using our labor power to pressure the University, we can actually accomplish quite a bit more,” Werth said. “If there’s one thing I want to take away from this, it’s just that if you’ve been suffering from any of these structures or concerns, you’re not alone.”

NUGW reported that 1,991 students responded to the survey, 57% of the overall graduate student population. A majority of respondents, 75%, rated an immediate pay increase to match peer institutions as a high priority.

NU’s minimum annual stipend for Ph.D. students for the 2021-22 academic year was $34,176. Fourth-year Ph.D. candidate Jack Bandy compared this figure to the livable wage for Cook County, which the Massachusetts Institute of Technology calculated to be more than $40,000 a year. The stipend for the 2022-23 academic year increased by about 3%, but NUGW reported that this amounts to a 5% pay cut after factoring in inflation.

“A university that has one of the largest annual endowment figures worldwide should not be lagging so much behind peer institutions in annual stipend,” one student wrote in the survey.

In January, Princeton University increased its annual graduate student fellowship and stipend rates by an average of 25% for the next year.

Seventh-year Ph.D. candidate Nicole Mirea added that students who are on medical leave at the start of the academic year may lose insurance.

“The point of medical leave is ostensibly to help folks take care of various medical needs, whether that’s a pregnancy, an illness or a mental health crisis, and we can’t predict when we’re going to need to take medical leave,” Mirea said. “But this lapse in coverage can be devastating.”

Werth emphasized that graduate students hold intersecting identities that also impact these concerns. She reported that 8% of the survey respondents are parents or caregivers, 21% have a chronic illness or disability and 37% are international students.

Throughout the webinar, NUGW organizers used this data, as well as racial demographic data, to put graduate needs in context.

“Our specific identities or social locations on campus are also going to affect our needs,” Werth said. “Our race, our religion, our disability, our class, the experiences that we bring in, our gender, our sexual identity, all of those things are going to create additional pressure points and additional pain points that we suffer from.”

Correction: A previous version of this article misspelled Jack Bandy’s name. The Daily regrets the error.

— In Focus: As workers across the country tackle pandemic-related obstacles, Northwestern’s labor force continues to clash with the University over unionization efforts

— NUGW and GLAC continue to push for rights and benefits