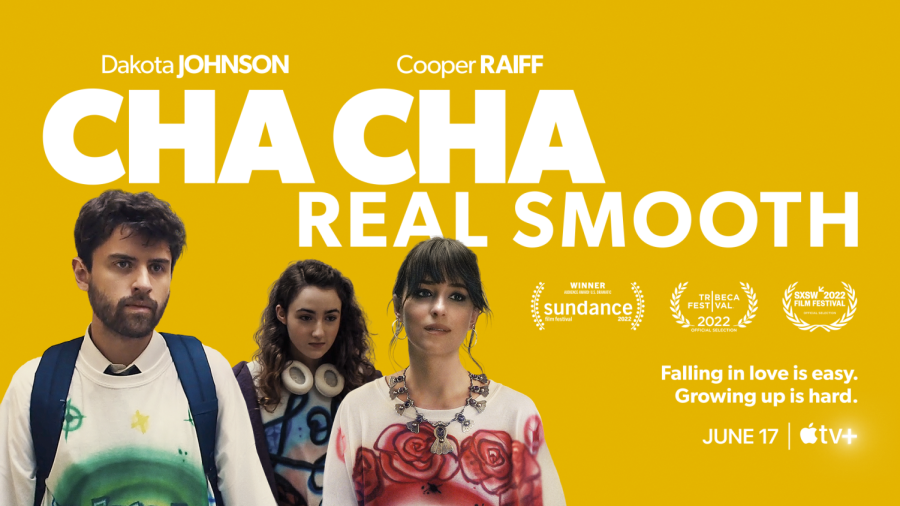 Cooper Raiff stars alongside Dakota Johnson in “Cha Cha Real Smooth,” which won the 2022 U.S. Dramatic Audience Award at the Sundance Film Festival. The film follows 22-year-old Andrew (Cooper Raiff), a recent college graduate working as a bar and bat mitzvah party starter. As he becomes close with young mother Domino (Dakota Johnson) and her daughter Lola, the hopeless romantic in Andrew falls in love with a family — but not the one that belongs to him. Raiff, who is following up his debut film “S–thouse,” also wrote, produced and directed the film. The Daily spoke with Raiff about his writing process, journey as a filmmaker and much more.

The Daily: What informs your writing style, especially when it comes to a genre like comedy?

Raiff: I’m really bad at situational comedy. I like all of the comedy to come from a character. A lot of movies that are funny are about a writer putting their characters in funny situations, and I’m bad at that. All of the funny moments are trying to tell an audience about the character.

The Daily: How do you create tension as a writer, especially with the confrontational dynamic between Domino’s fiancé Joseph and Andrew? How do you maintain and develop those dramatic beats through tension?

Raiff: I think it’s about being as truthful as possible. With “S–thouse,” I read so many responses that were like, “This is the most excruciatingly awkward movie I’ve ever seen.” I was like, “I didn’t think it was that awkward,” but it’s because I wrote it. So I’m thinking it’s so funny to watch, but I’m always trying to make things as grounded and real as possible. I think people aren’t used to someone caring so much about getting it to be real.

The Daily: Could you talk more about the inspiration behind this story, and the idea of Andrew and Domino being in very different stages of their lives?

Raiff: Domino is based on my mom. The idea for the first nugget of “Cha Cha (Real Smooth)” was this mom of a disabled kid who talks about how her life has been defined — and will always be defined — by her daughter. And then to throw in a kid because I always wanted to make a movie about something that I actually knew about. So I wanted to put a 22-year-old at the front of it, and see it through his eyes. I’m always trying to figure out how to highlight certain characters. And so the best way to highlight this mother whose stages are being defined by (her daughter) is to show someone whose stages are being defined by no one.

The Daily: What was your approach to writing and crafting Andrew’s character arc?

Raiff: I can’t help but be vulnerable. That’s how I’ll learn different ways to say what I’m trying to say, that’s not just saying it. But I think that’s where I am as a writer. I want to get my message across by writing a young man who says everything he’s thinking.

The Daily: What’s your hope for Andrew going forward?

Raiff: I hope he can spend some time in a room alone. That’s the big hope: He can enjoy the company of an empty room.

— Reel Thoughts: ‘Morbius’ is a mess, but an entertaining mess at that