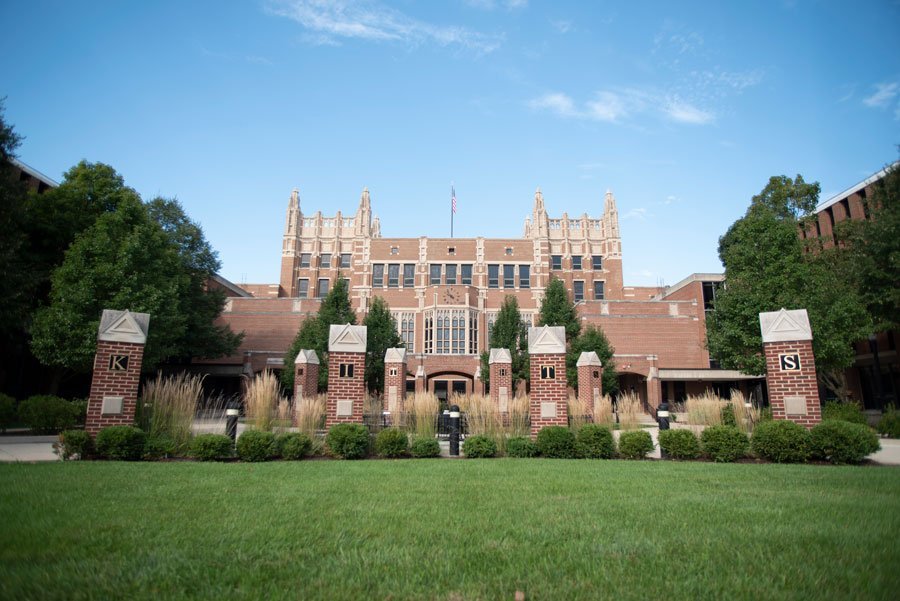 The Evanston Township High School District 202 school board approved a tentative budget of $99.2 million on Monday, a 3.5% increase from last year’s budget, for Fiscal Year 2023.

The board unanimously supported the increased budget in a 6-0 vote, as board Vice President Monique Parsons left the meeting early due to a scheduling conflict.

“This year we are still dealing with the economic as well as mental health and loss of learning effects of the pandemic, worldwide distribution problems that have driven up costs, labor shortages in all sectors of our economy, war in Ukraine, rapid inflation and the risk of a recession,” Witherspoon wrote

The majority of the operating revenue for FY 2023, 83%, will come from property taxes. Of the expenses, 68% is set aside for salaries.

Overall salaries are set to increase by about 4% due to employment contracts and expected salary increases for non-union employees. Rodino said there was an emphasis on “values-based budgeting,” with priorities including avoiding personnel layoffs and maintaining a reasonable student-to-teacher ratio.

“We always look at instruction as the top priority, so anytime we are looking at reductions, we try to keep that out of the classroom,” Rodino said.

Rodino said this number is tentative as some contracts are still being negotiated. The district will know more about final salary projections at the final FY 2023 budget presentation in September, Rodino said. A final budget hearing is scheduled for Sept. 12.

To increase revenue, the district will raise fees for students to park on campus. The cost will rise from $300 to $400 for the 2022-23 school year, but Rodino said a fee reduction of 50% will be available for students enrolled in the free and reduced lunch program. Board member Mirah Anti, however, said she hoped parking would be fully covered for students receiving any financial aid — rather than just decreasing the price by 50% for those in the free and reduced lunch program.

Student enrichment measures outlined in the budget include interventions for student well-being, such as increased homebound support during hospitalizations, support for transitions, grief support, restorative justice, alternatives to suspension, conflict resolution and nutrition.

Monday also marked Witherspoon’s final board meeting as superintendent ahead of his retirement in June.

With a 16-year tenure at the district, Witherspoon implemented measures aimed at improving equity among the student body, including an inclusive dress code and increased opportunities for students to take honors classes. Board members praised Witherspoon for his work supporting students and racial equity during his time in the district.

“He appreciated the importance of the school in the wider context of the community and even the world and how we must all work towards the same ends on behalf of our students,” board member Stephanie Teterycz said.