The Daily Northwestern • May 27, 2022 • https://dailynorthwestern.com/2022/05/27/city/john-fournier-declines-city-manager-position-offer-after-multiple-contract-negotiations/ 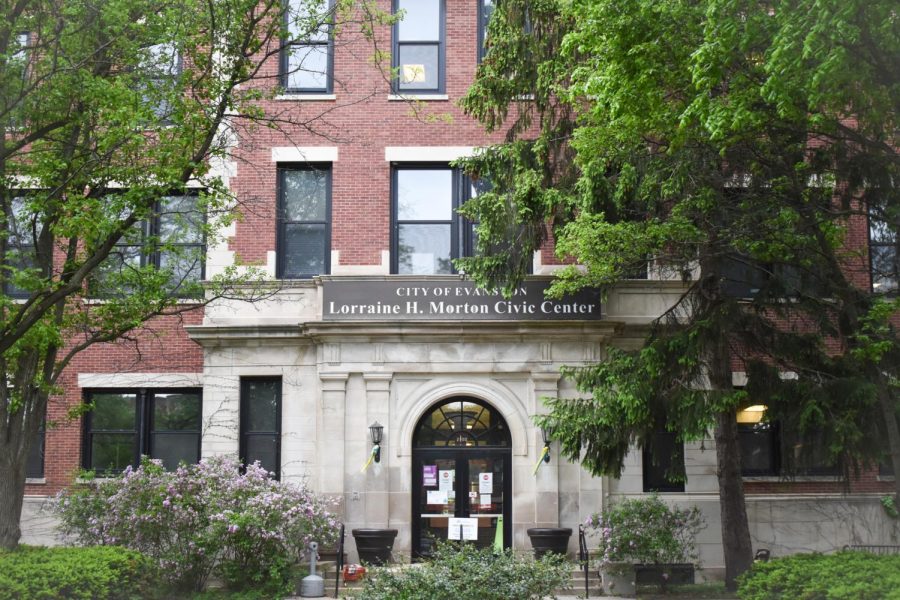 The Lorraine H. Morton Civic Center. John Fournier has turned down the offer to be Evanston’s next city manager following his appointment this week.

John Fournier will not be Evanston’s next city manager after declining the offered position Friday, City Council announced.

Fournier, currently the assistant city administrator of Ann Arbor, expressed excitement at Monday’s meeting about working and living in Evanston. He said he looked forward to hitting the ground running and that he was drawn to the position because of the city’s “commitment to really ambitious, progressive change.”

According to a city news release, Fournier sought to reopen contract negotiations Tuesday and requested additional compensation after a few days of detailed negotiations. City Council responded with an amended offer, the city wrote, which Fournier declined.

Fournier said in a statement to The Daily that he was not in fact seeking additional compensation in the form of salary, allowances or other benefits, like the city indicated in its original release. The city has since updated its press release to reflect this information, though it did not notify residents when it altered the release.

“Since the contract was approved Monday it became clear that there were important differences in how some terms of the contract were to be effectuated and interpreted,” Fournier told The Daily.

In his notice of withdrawal sent to Biss Friday, Fournier said he had asked City Council to consider restructuring some of the compensation, without increasing it, to facilitate down payment assistance and relocation costs.

“It has become clear as my wife and I explored the housing market and the costs of relocation that the City’s interpretation of the terms would not be effective to accomplish the needs I had discussed with you and other City officials, and the understanding I thought we had,” he wrote in the notice.

Fournier said, under the terms offered, he could not finance relocating his family and acquiring housing within the contract’s timelines without serious inconveniences and hardship on his family.

Fournier’s exit comes following a protest staged last week outside Palmhouse, where Biss delivered his first State of the City address. Local activists criticized Fournier’s track record on racial equity — and the city’s lack of clarity and transparency during the search.

Ann Arbor investigated complaints of discrimination and budget manipulation against Fournier in 2021. The city ultimately found he had not violated municipal law.

Fournier was one of two finalists selected from a nationwide pool during the city’s search. Evanston initially hired consulting firm CPS HR, but switched to Stanton Chase after finalist Daniel Ramos withdrew his application in January.

Fournier told The Daily his withdrawal is disappointing and a solemn moment for him — a sentiment reflected in his notice to Biss.

“I thank you very much for all the time you put into this process,” he wrote. “I too invested quite a bit of time and my personal resources.”

Evanston will continue working with Stanton Chase, which it originally contracted for $70,000, on the city manager search process.