The Daily Northwestern • May 26, 2022 • https://dailynorthwestern.com/2022/05/26/campus/patricia-lampkin-announced-as-new-interim-vice-president-for-student-affairs/ 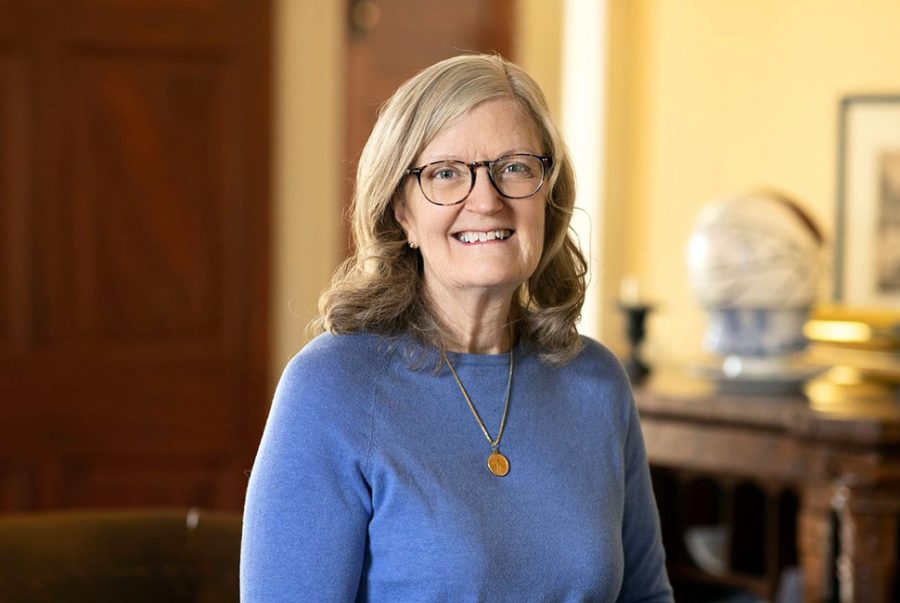 Patricia Lampkin. Lampkin will take over from Julie-Payne Kirchmeier as interim vice president for student affairs on August 1.

Lampkin spent the last four decades working at the University of Virginia, before retiring in 2021. Most recently, she served as vice president for student affairs.

“I have always viewed Student Affairs as the heart and soul of any institution of higher education — the place where we help shape rich student experiences,” Lampkin said in a Thursday University news release. “It’s a partnership in which students are integral to our success. It doesn’t happen, however, without the relationships and everyday hard work of Student Affairs professionals.”

While working at UVA, Lampkin worked closely with the student-run University Judiciary Committee, Honor Committee and Student Council. She also helped lead the COVID Contingency Policy Committee team at UVA and served as a member of the Logistics and Operations Committee, Testing and Protocols, Isolation and Quarantine and Care teams.

The University is working to build a search committee to find a permanent replacement for Payne-Kirchmeier and will provide opportunities for community feedback.

After departing NU, Payne-Kirchmeier will be the vice president for student success in the Indiana University system.