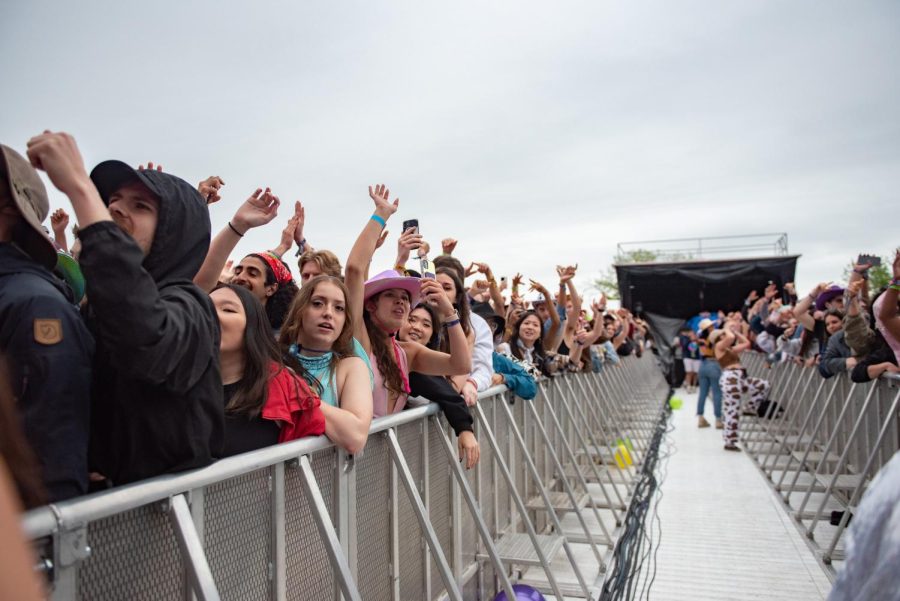 This is the first time the positivity rate has taken a significant dip after steadily rising above 5% since April 8, with a rapid increase in the last three weeks.

While the rate declined this week to its May 6 levels at 7.40%, it is still 2 percentage points above what it’s been for most of April. It also still represents one of the highest positivity rates reported on campus throughout the pandemic.

This rate comes two days after Vice President for Operations Luke Figora’s email that acknowledged rising hospitalizations in Evanston yet made no mention of the uptick of cases on campus. It referenced the only other Universitywide email concerning COVID-19 this quarter, which specifically encouraged masking during Dillo Day, though the Wednesday email did not reiterate the message.

The University has retained its masking-optional policy in all shared indoor spaces, such as classrooms.

Staff members comprise about 21% of the cases at 69, while faculty account for 28 cases.

NU students, faculty and staff can receive free, in-person asymptomatic testing at the Donald P. Jacobs Center from 9 a.m. to 4 p.m on weekdays. Those with symptoms should use the northwest side testing entrance at the Jacobs Center to receive in-person testing between 10 a.m. to 3 p.m. on weekdays.

Free surgical masks continue to be available at the entrance of most buildings on campus. Community members can obtain free KN95 respirator masks at the Norris University Center front desk.

— Northwestern maintains no masking or testing policy changes, does not mention uptick in COVID-19 positivity