The Daily Northwestern • May 20, 2022 • https://dailynorthwestern.com/2022/05/20/lateststories/captured-no-4-northwestern-dominates-no-5-syracuse-continues-onto-the-ncaa-semifinals/

Captured: No. 4 Northwestern dominates No. 5 Syracuse, continues onto the NCAA semifinals 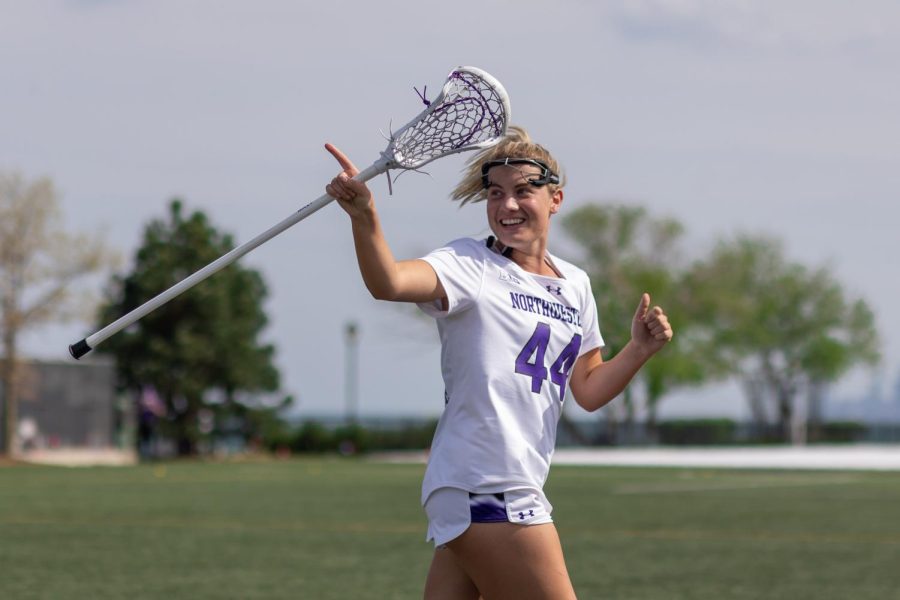 Hannah Gillespie points at a teammate. The junior attacker is part of Northwestern’s 10th-ranked scoring offense this year.

Welcome to The Daily’s photo blog: Captured. This is a space for The Daily’s photographers to share their best work, including photos from weekend performances and events around the community. You can contact the photo editor by emailing [email protected]

No. 4 Northwestern (16-4, 5-1 Big Ten) commanded its quarterfinal game against No. 5 Syracuse (15-6, 6-2 Atlantic Coast Conference), scoring 15 goals while holding the Orange to only four goals. Senior and goalie Madison Doucette played a key role in putting down Syracuse early, making eight saves for ten shots on goal in the first half. The Wildcats will move onto the semifinals of the NCAA Tournament to take on No. 1 North Carolina (20-0, 8-0 ACC) at Johns Hopkins University on Friday. 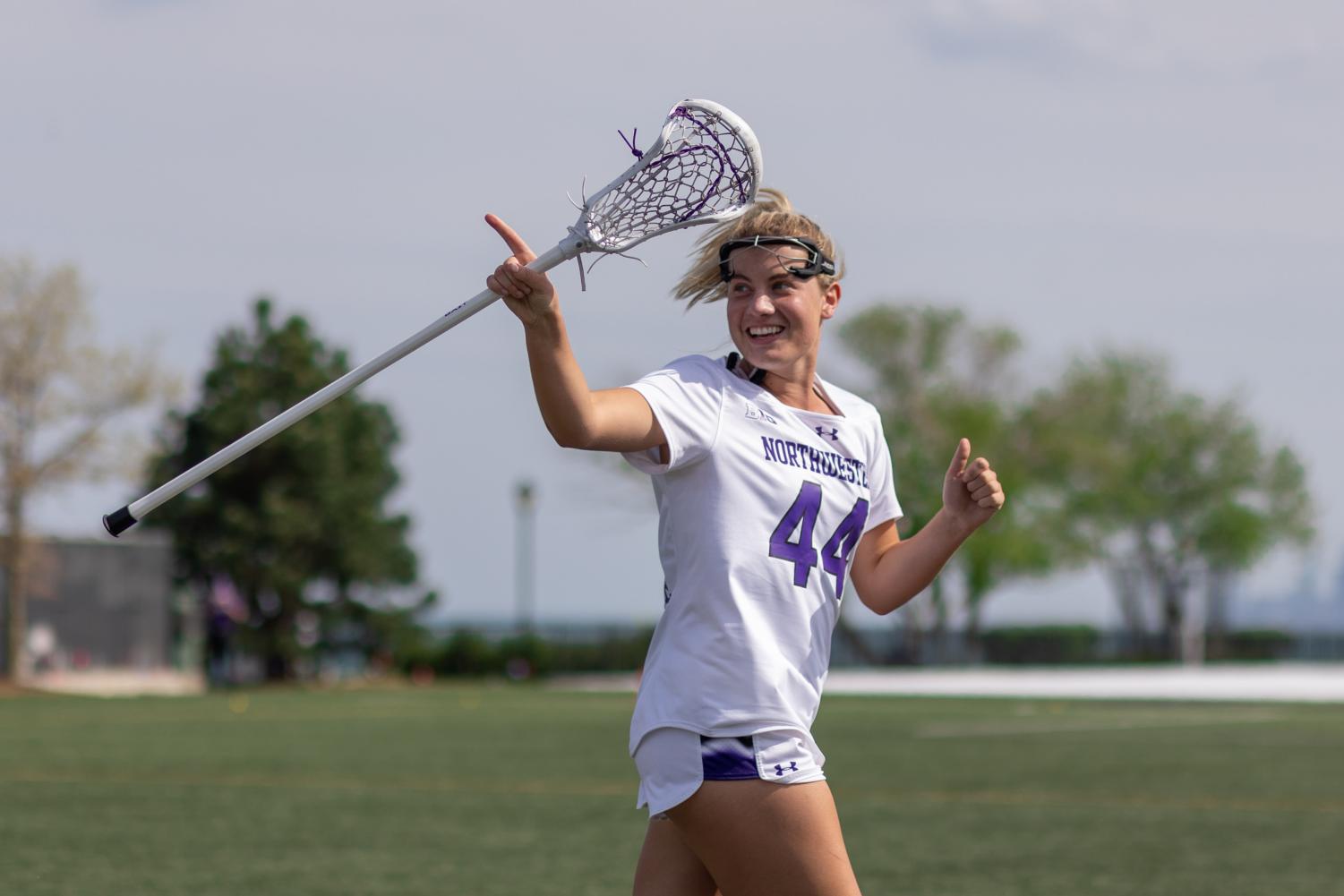 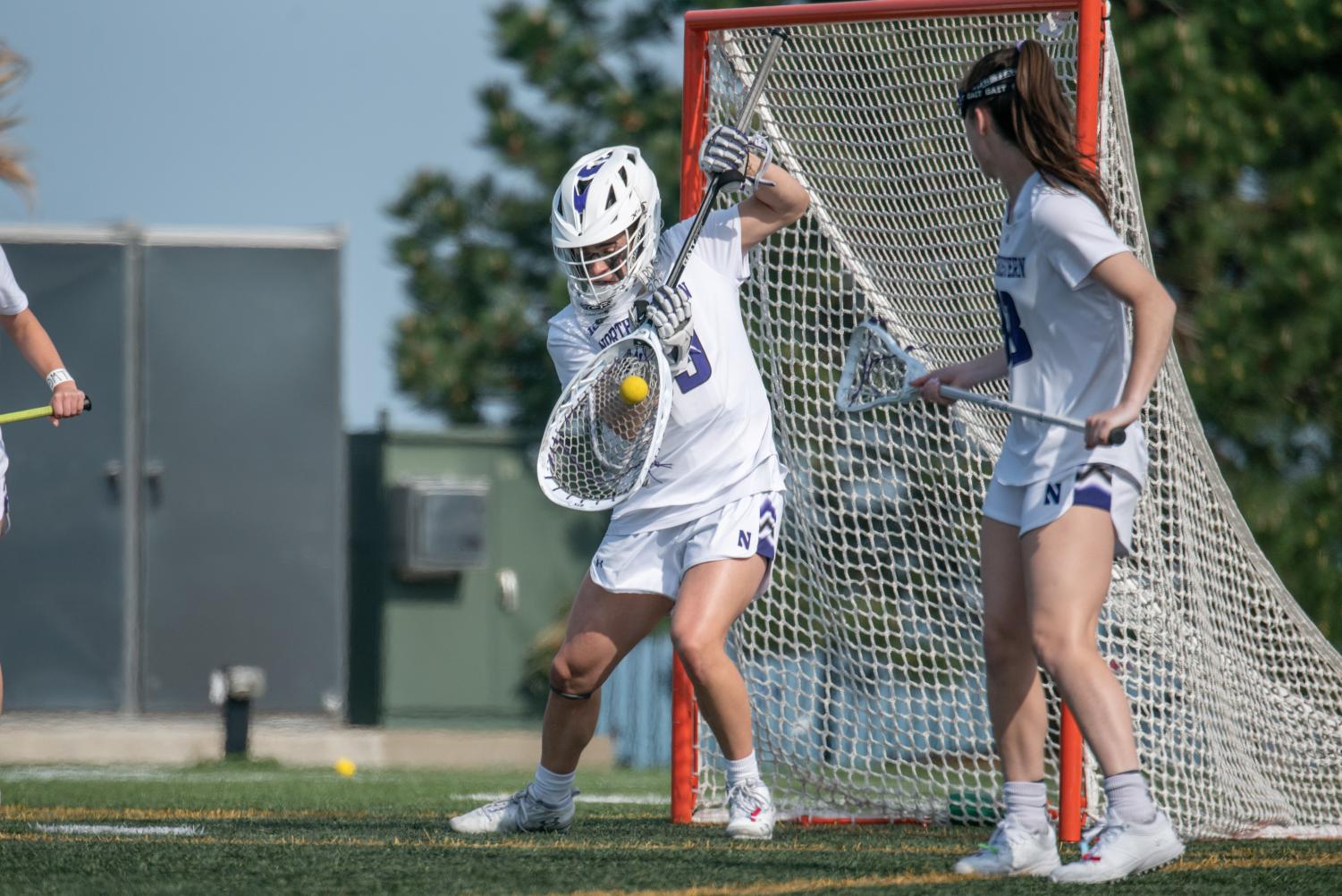 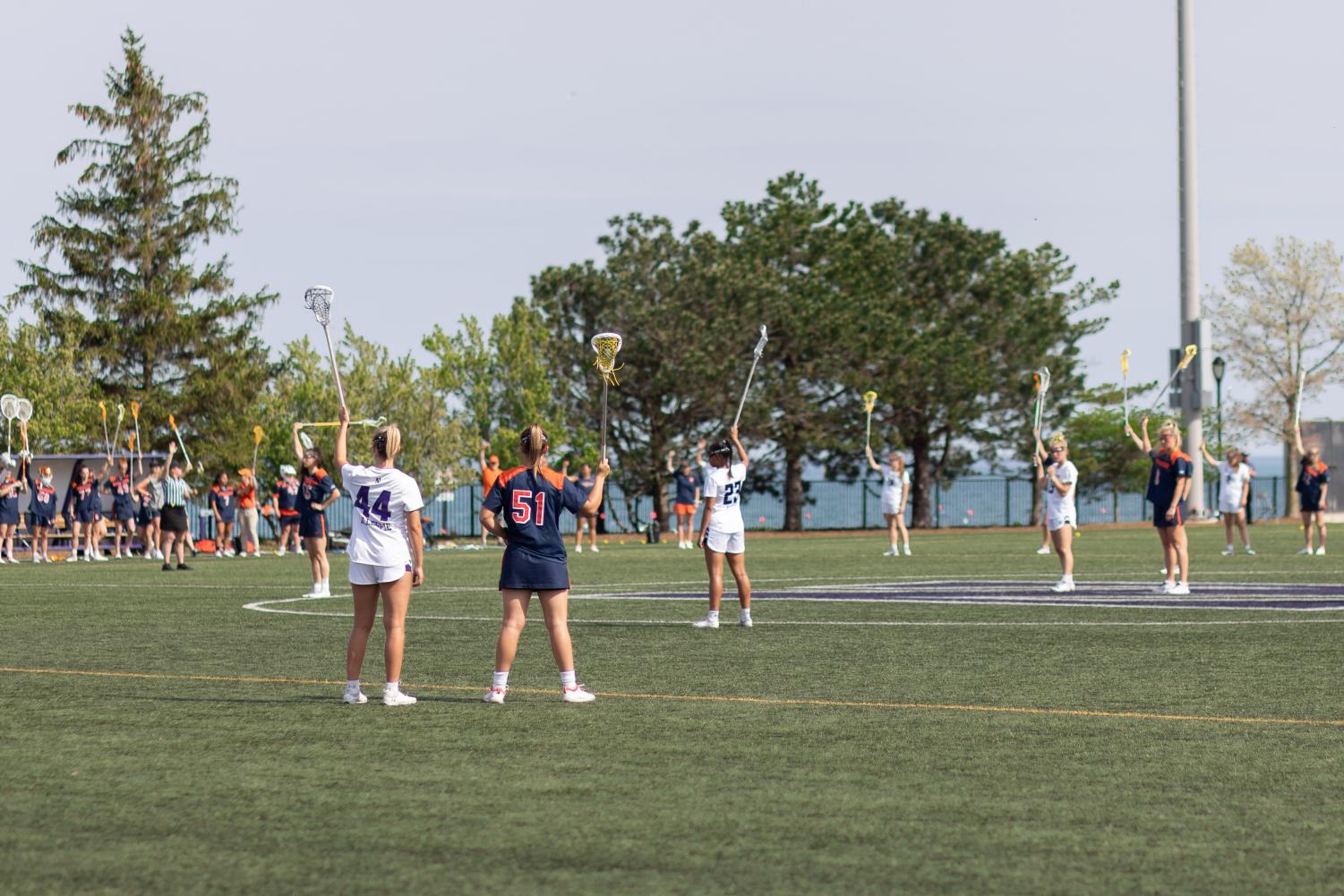 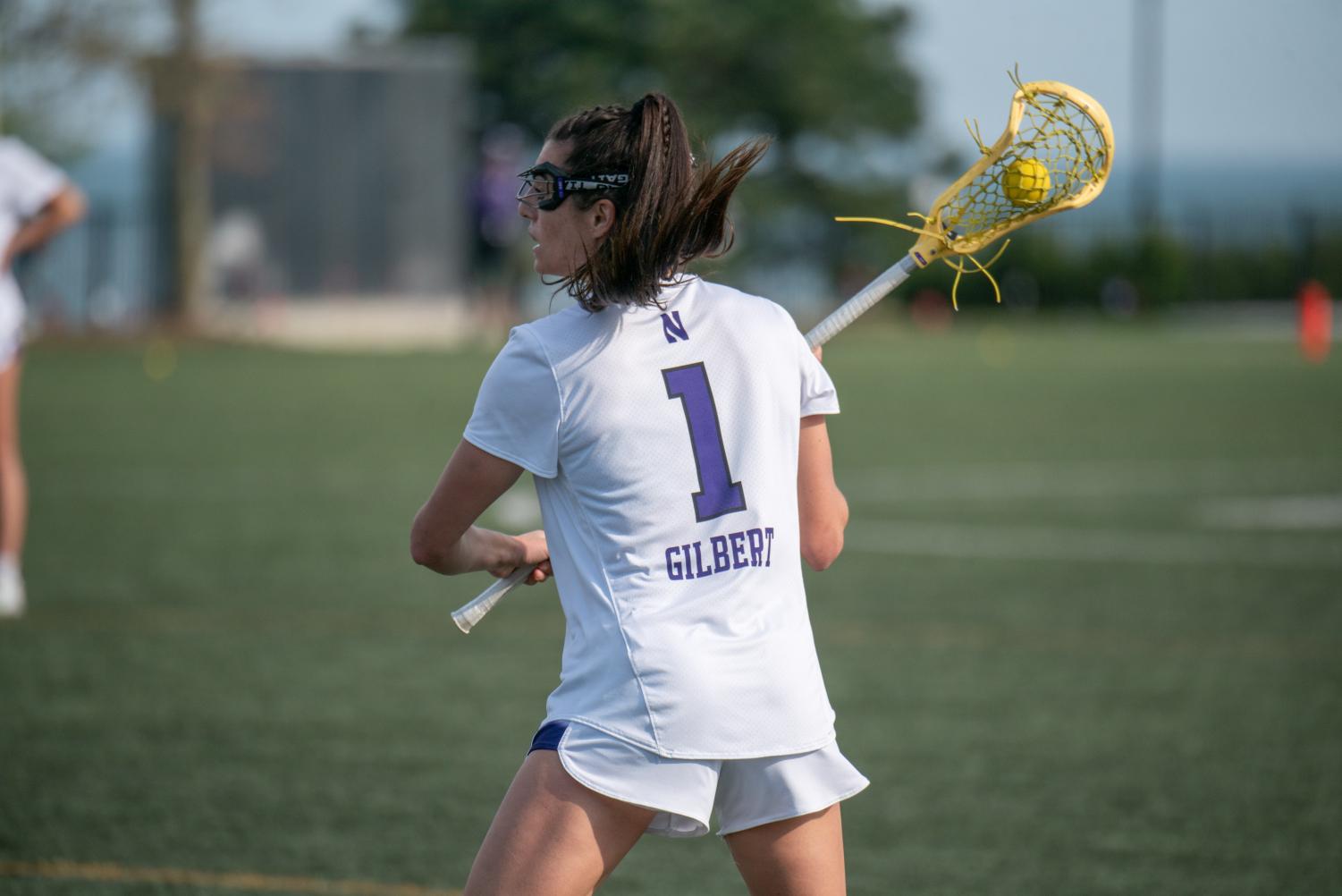 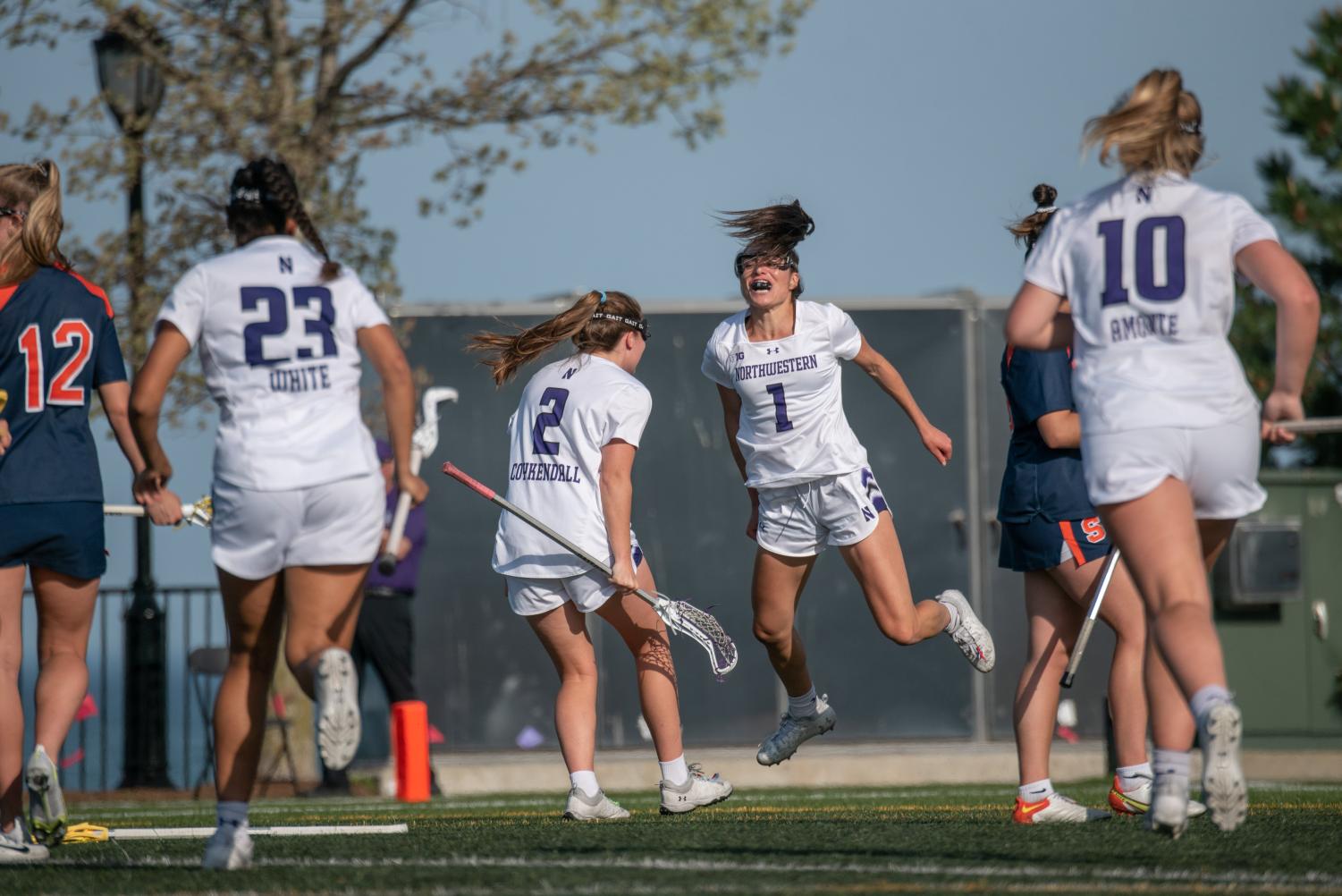 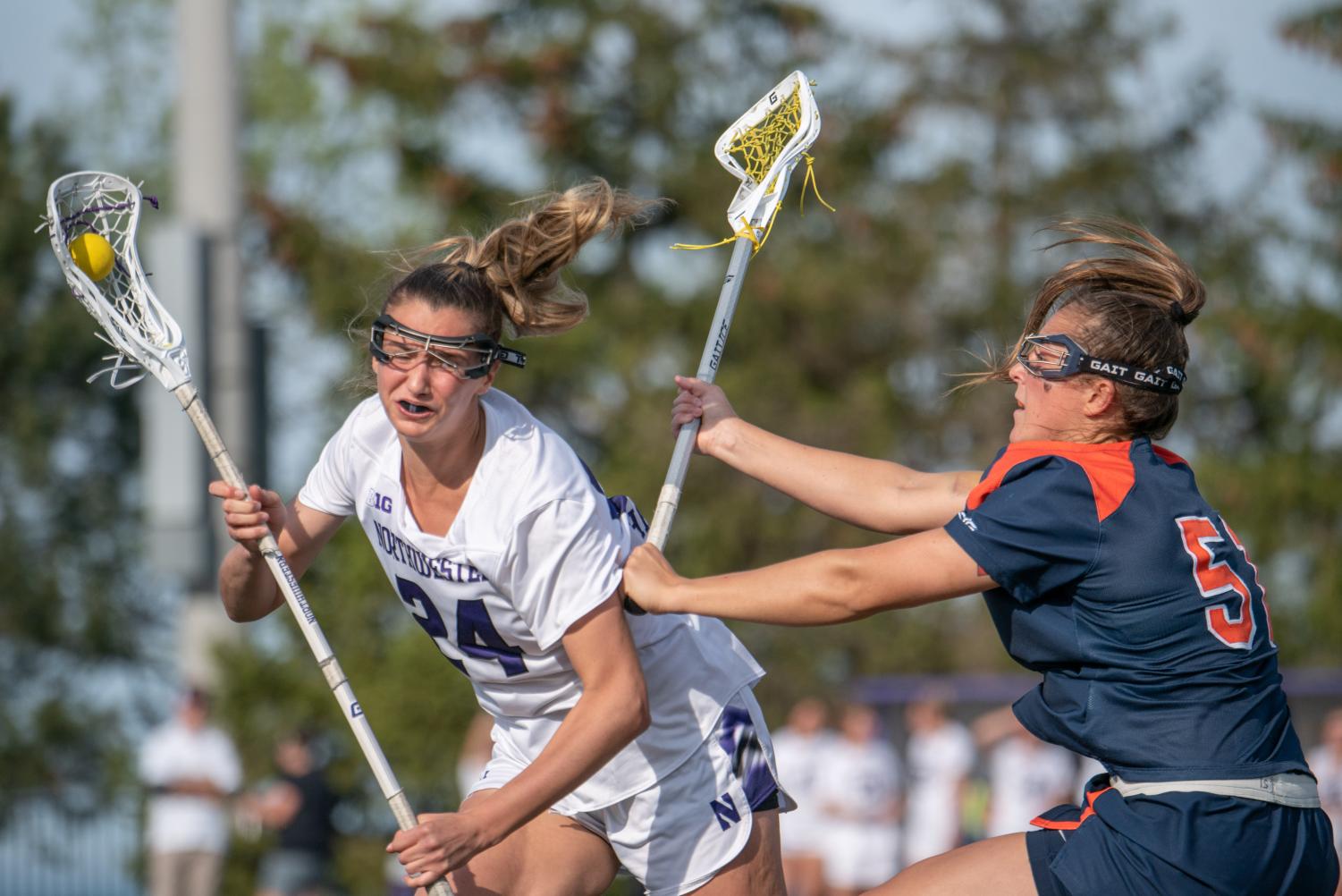 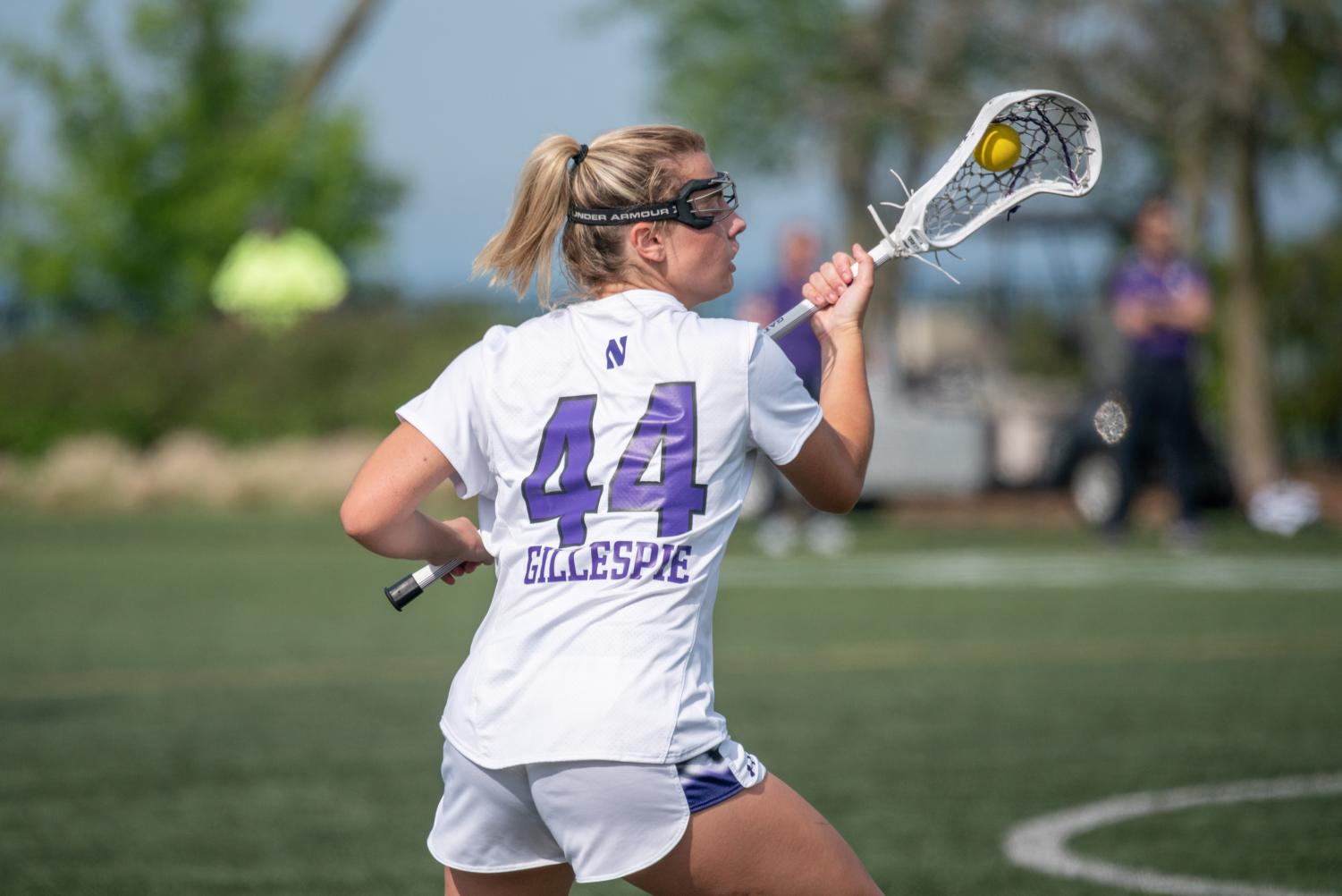 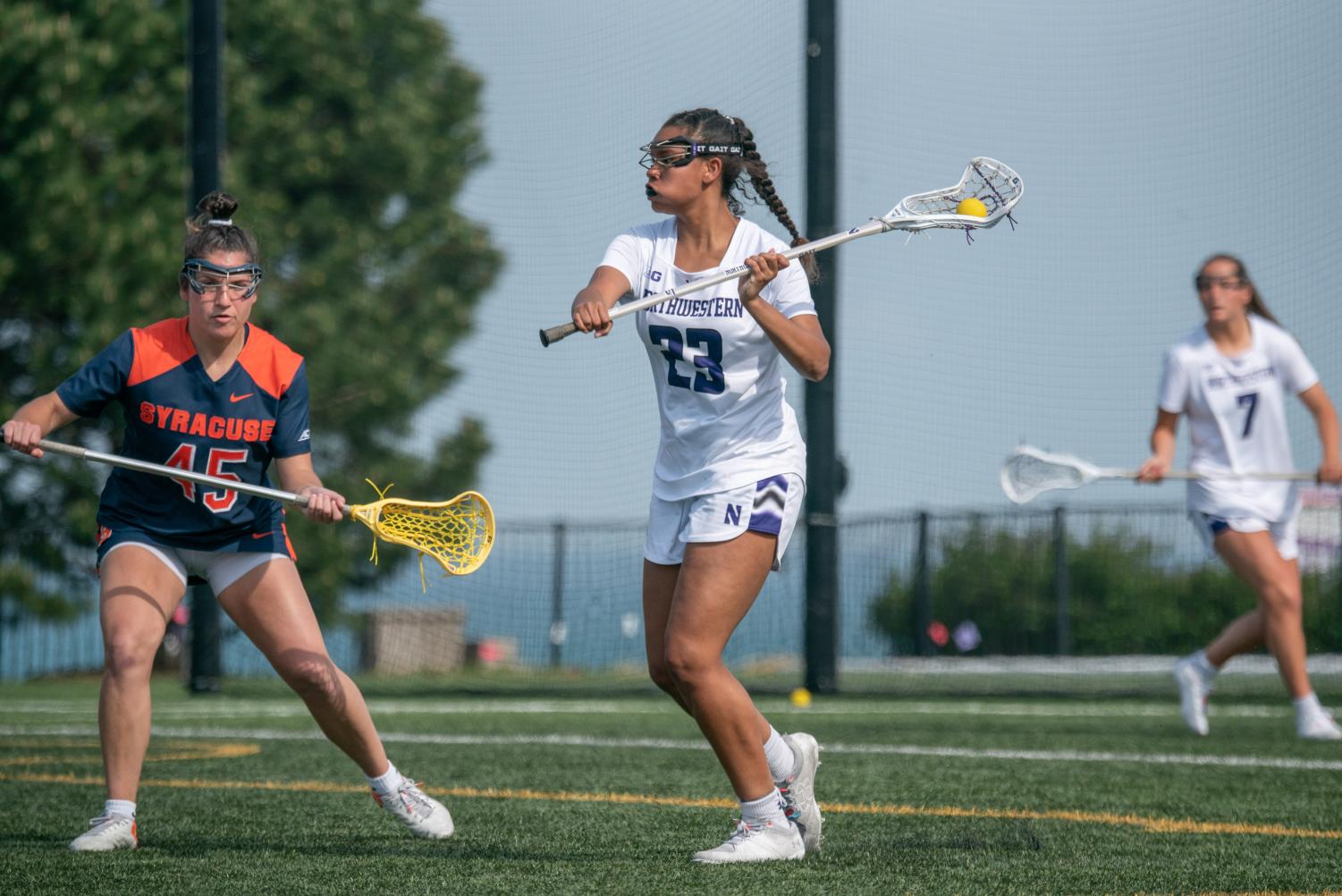 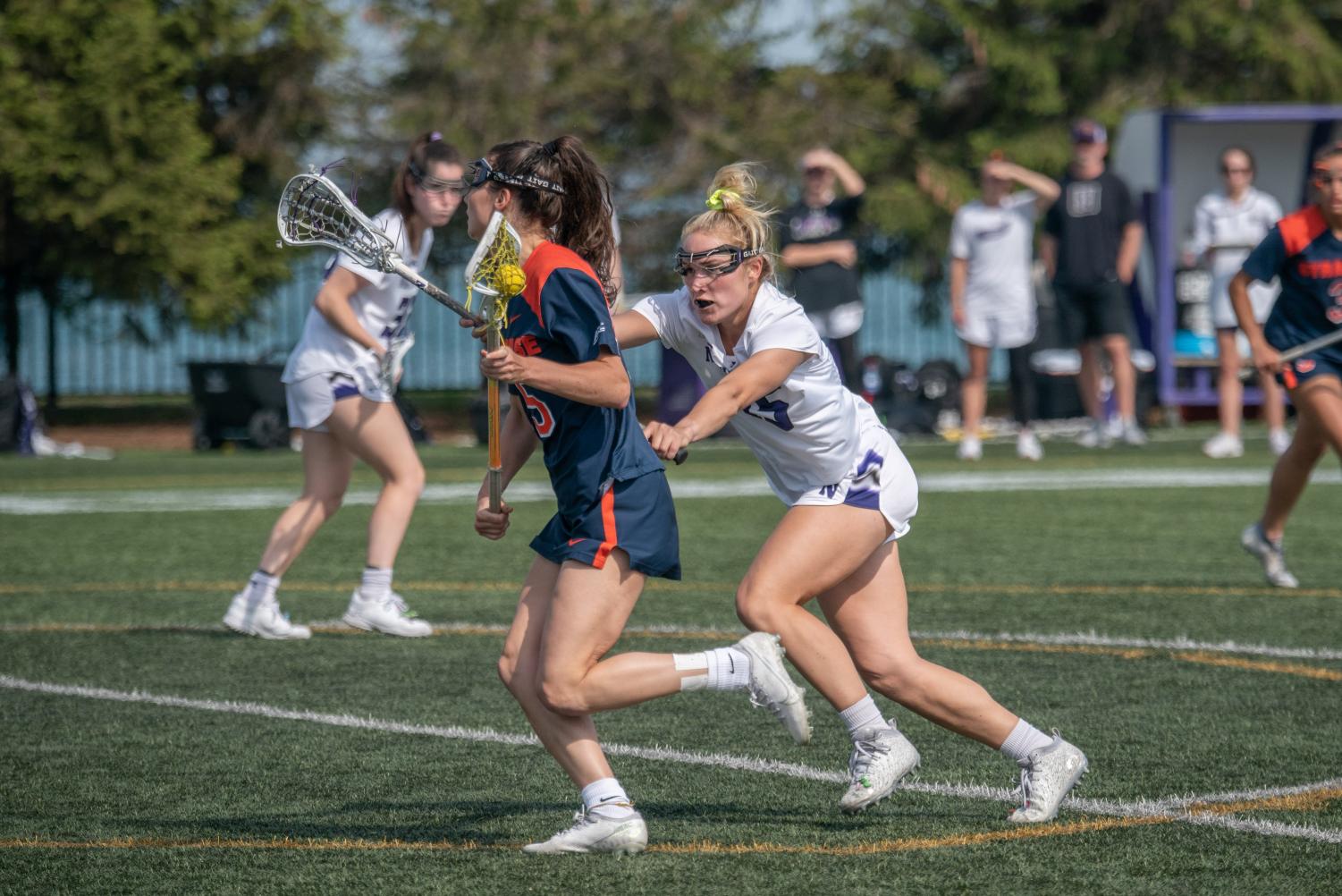