The history of Dillo Day: How the 50-year-long tradition came about 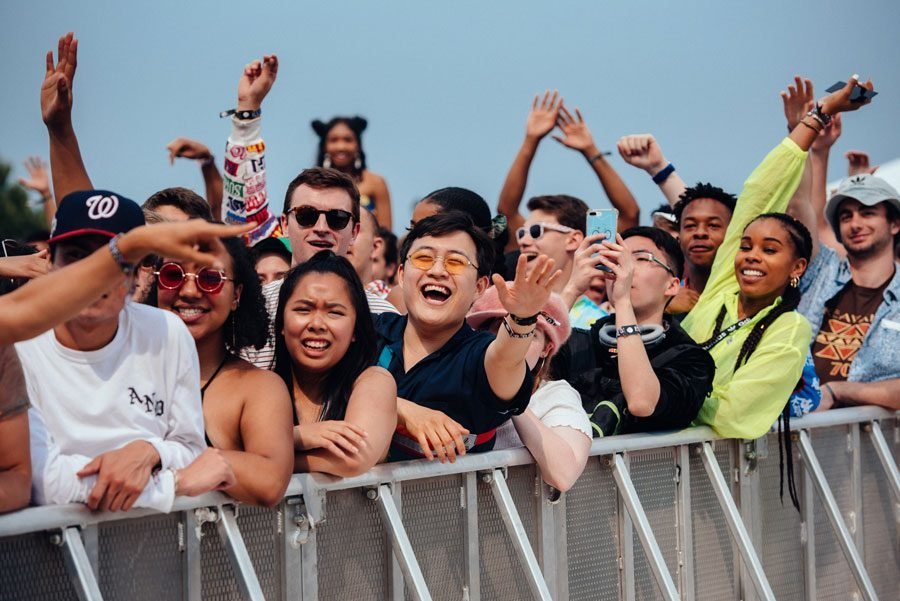 For Members Only first co-hosted Dillo Day with Mayfest Productions in 2019.

Dillo Day is a day-long music festival run and organized by Mayfest Productions and will celebrate its 50th anniversary Saturday.

Communication senior Conor Metz, co-director of promotions for Mayfest, said he is excited because this year will be the first in-person Dillo Day since 2019.

“It’s a lot of work, but the work is really rewarding, especially as we get to this time of year,” Metz said. “It’s just super exciting to see the student body come together and enjoy what we’ve been working on for months.”

Throughout the school year, students in Mayfest Productions plan bookings, marketing, production and more on 10 committees and subcommittees. They also host programming events leading up to the festival, like Battle of the Artists.

Communication senior Nicole Tank, co-director of promotions for Mayfest Productions, said working with the organization has helped her realize she wants to go into marketing and promotion.

“It seems kind of crazy at times, explaining to people the work that we do,” Tank said. “But it’s an incredible experience you can’t really get anywhere else. Being able to work with Mayfest was how I figured out what I want to dedicate the rest of my life to.”

The campus tradition of Dillo Day began loosely as a counterculture reaction to political and social shifts in the 1970s, and even the origins of the celebration itself have an uncertain history.

The most commonly held origin story comes from friends Donald Stout (Weinberg ’73) and George Krause (Weinberg ’73). Stout said in Northwestern Magazine that he and Krause co-founded the event and named it Armadillo Day in honor of the Texas state animal and after a concert venue in Austin, Texas.

The first Armadillo Day was held May 13, 1973 and was called “The First Annual ‘I Don’t Think We’re In Kansas Anymore’ Festival and Fair,’” according to Stout.

Stout said they created the festival and organization as an alternative to a set of spring events that catered more to Greek life.

“Remember ― this was at the height of the counterculture era and this was definitely oriented to that very large segment of the student body,” Stout said in documents found in the University Archives.

Stout said the event’s main organizers and volunteers were members of Pi Kappa Alpha and other students, but the event was not funded by or affiliated with the Interfraternity Council, according to the archives.

According to the University Archives, Mayfest began in 1977 as a combination of several spring events including Greek Week, Armadillo Day and A&O Productions’ Spring Festival. Dillo Day now serves as a mashup of these events, providing music, art, food and more for students.

Steve Jarvis (Communication ’81) said before 1981, Dillo Day was a small celebration at the end of the school year. Jarvis served as the concert chair for A&O during his senior year and said a budget surplus created the tradition of hosting a free concert at the end of Spring Quarter. The production team saw a massive turnout of undergraduates because there was no entrance fee.

“It was huge,” Jarvis said. “Everybody came out, everybody showed up. The weather was great. It stuck and people thought, ‘Why don’t we keep doing this?’”

Jarvis said the stage was set up directly outside the Norris University Center, and the festival lasted for two days, with Robert Gordon and Muddy Waters headlining the event in 1981.

Matt Crawford (Weinberg ’91) said during his time as a student, Dillo Day weekend was in full swing as a NU tradition.

“A lot of the students at Northwestern aren’t already engaging with these smaller Black artists,” Torres said. “Second Stage and FMO have the opportunity of introducing our campus to a lot of new artists and really great artists that they might not have otherwise listened to.”