The Daily Northwestern • May 16, 2022 • https://dailynorthwestern.com/2022/05/16/city/with-new-electric-school-bus-grant-district-65-looks-to-reduce-carbon-emissions-and-tackle-financial-barriers/ 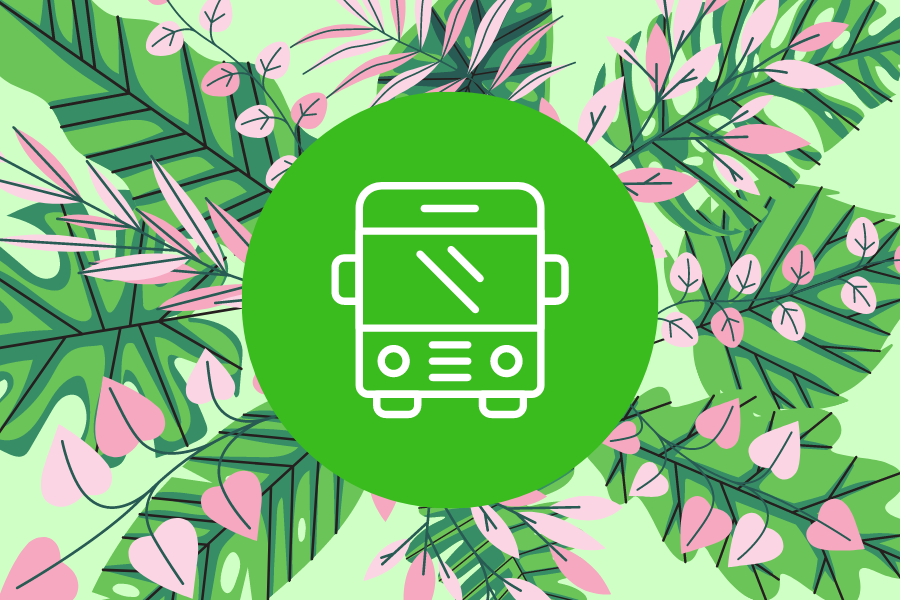 Assisted by a grant, D65 is making inroads towards purchasing an electric bus for their Head Start program - the first of its kind in the nation.

Like many school districts, Evanston/Skokie School District 65 transports its students, spread across 18 schools and nine wards, in diesel-fueled school buses. For local parents like Joey Hailpern, a District 65 Board of Education member and the chair of the board’s Finance Committee, this practice is concerning.

“Two times a day, at the beginning of the day and at the end of the day, we are sending buses all over town — and their exhaust all over town,” Hailpern said.

This disproportionately impacts the children who ride school buses each day. According to a University of California Berkeley study, diesel exhaust from school buses releases pollutants into the air, which bus riders then inhale at a much higher rate than other residents. These pollutants have also been linked with harmful respiratory diseases.

The district is now organizing efforts to combat prolonged student exposure to pollutants. In January, Compass Transportation — the bus service which provides transportation for District 65’s Head Start program — received a $230,000 grant through the state’s Driving a Cleaner Illinois Program. The funding will help upgrade a diesel bus to an electric bus, making it the first electric bus in the nation to serve a Head Start early childhood learning center.

Evanston’s Head Start early childhood learning center is located in the 5th Ward and aims to ensure all children ages 3 to 5 are ready for Kindergarten.

Still, electrifying the district’s bus fleet could become incredibly costly. District 65 Chief Financial and Operations Officer Raphael Obafemi said while the average diesel-fueled school bus costs between $100,000 and $120,000, an electric school bus can cost up to $400,000.

This means the payback period — or the time it would take for the district to see a return on its investment — is longer for electric buses. Though the $230,000 grant gives a major boost to this initiative, Obafemi said the district may need more funding, both for the bus and for electric vehicle infrastructure, before the rubber hits the road.

Moving toward electric bus fleets is still a priority for the district, he said, but one that needs to be carried out with financial responsibility in mind.

“Applying for additional grants to be able to defray the cost of transitioning from basic to electric buses — that’s one of the basic processes that we take to achieve that overall goal of becoming better environmental stewards,” he said.

Northwestern students were also instrumental in securing the grant, Obafemi said. District 65 and Compass Transportation collaborated with graduate students in NU’s Master of Science in Energy and Sustainability Program, who helped research and write the grant application.

“We are thrilled that our students were able to facilitate positive change in the community while gaining hands-on experiential learning,” Holly Benz, the director of the MSES program, said. “The result is a win for the students and for local residents.”

As the district moves into the planning phase for its new 5th Ward neighborhood school, Hailpern said building sustainable infrastructure is key, especially for a ward that has been disproportionately impacted by school bus exhaust from busing students to schools across the city.

A parent himself, Hailpern said working toward sustainability goals will benefit not only himself but also his children.

Correction: A previous version of this story misstated the graduate program collaborating with District 65 and Compass Transportation. The students are a part of the Master of Science in Energy and Sustainability Program. The Daily regrets the error.

— ‘A sense of continuity’: Foster and King Lab alums reflect on the schools’ legacies