The Daily Northwestern • May 15, 2022 • https://dailynorthwestern.com/2022/05/15/city/fire-apparatus-operator-bob-byrne-retires-after-more-than-20-years-of-service/ 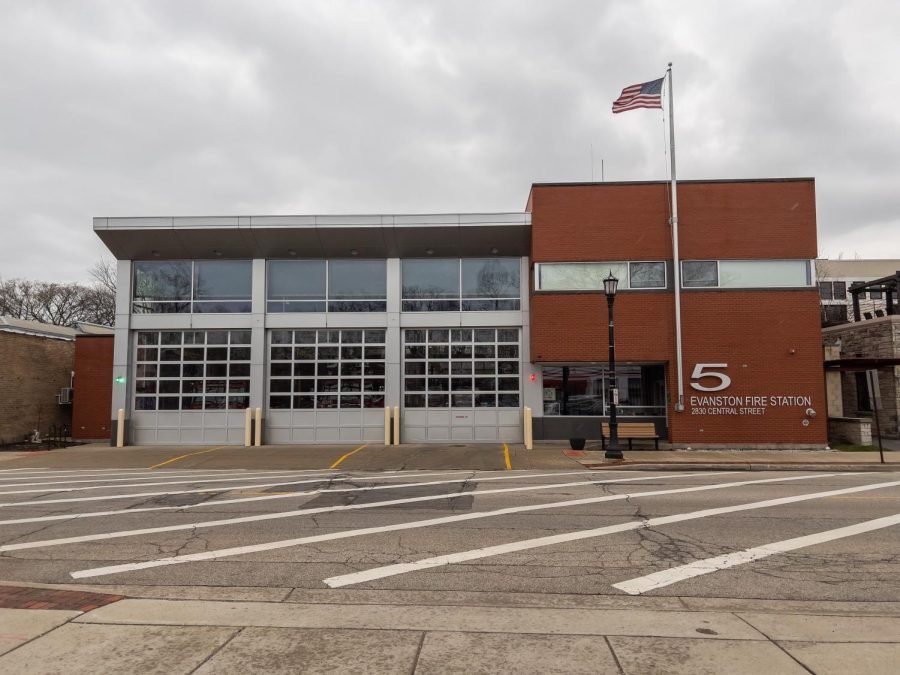 Beginning his career in Evanston in September 2001 as a firefighter and paramedic, Byrne became a fire apparatus operator in August 2009, according to the department. The position requires department officials to be responsible for the station’s fire apparatuses — including fire engines, fire pumps and aerial ladders —  in addition to continuing their firefighting and Emergency Medical Services duties.

As a member of EFD Local 742, Byrne also coordinated holiday charity events to raise money and supplies for organizations like Family Focus and the Salvation Army, according to the release.

“Rob took a special interest in coordinating the collection and distribution of food and gifts for underserved populations in our community throughout his career,” Fire Chief Paul Polep said in a news release.

Byrne also served as a union steward and as a treasurer to Local 742’s political action committee, which has historically lent support to local candidates, including Mayor Daniel Biss.

As the recipient of the Meritorious Service Award, Bryne was honored by the department for his dedication to duty. He also received the Chief’s Letter of Commendation, which acknowledges outstanding fire and paramedic work.