The Daily Northwestern • May 10, 2022 • https://dailynorthwestern.com/2022/05/10/campus/xuemao-wang-announced-as-new-dean-of-libraries-and-charles-deering-mccormick-university-librarian/ 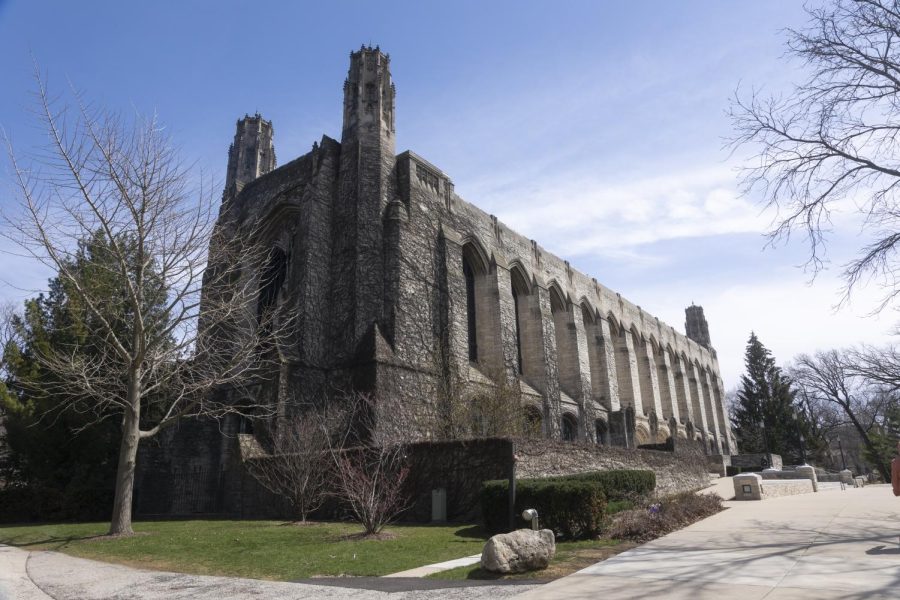 Deering Library. Xuemao Wang will lead 186 faculty and staff as the next Dean of Libraries.

Wang’s appointment comes as Sarah Pritchard, the current Dean of Libraries and Charles Deering McCormick University Librarian, is set to retire at the end of August. Pritchard announced her retirement in October.

Most recently, Wang served as the dean of libraries, university librarian and vice provost of digital scholarship at the University of Cincinnati, where he coordinated all campus and regional libraries. Wang has also worked at Emory University, Johns Hopkins University and the Metropolitan New York Library Council, according to the release.

“I am honored by the opportunity to lead this organization, and eager to pursue the new and emerging opportunities that will lift us to even greater heights,” Wang said in the release.

Wang will lead 186 faculty and staff and manage NU’s various libraries. He will also oversee the University press.

History Prof. Laura Hein led the search committee that selected Wang for the position, along with a team of other faculty, staff and students.

As vice provost of digital scholarship, Wang led the creation of the University of Cincinnati’s digital repository. He also prioritized diversity, equity, inclusion and access during his time in his former position.

“He has demonstrated decades of successful strategic leadership and an ability to innovate and collaborate across academic disciplines,” Provost Kathleen Hagerty said in the release. “These qualities will serve the Northwestern University Libraries very well as we plot our course for a future filled with opportunity.”

— Dean of Libraries Sarah Pritchard to retire in 2022