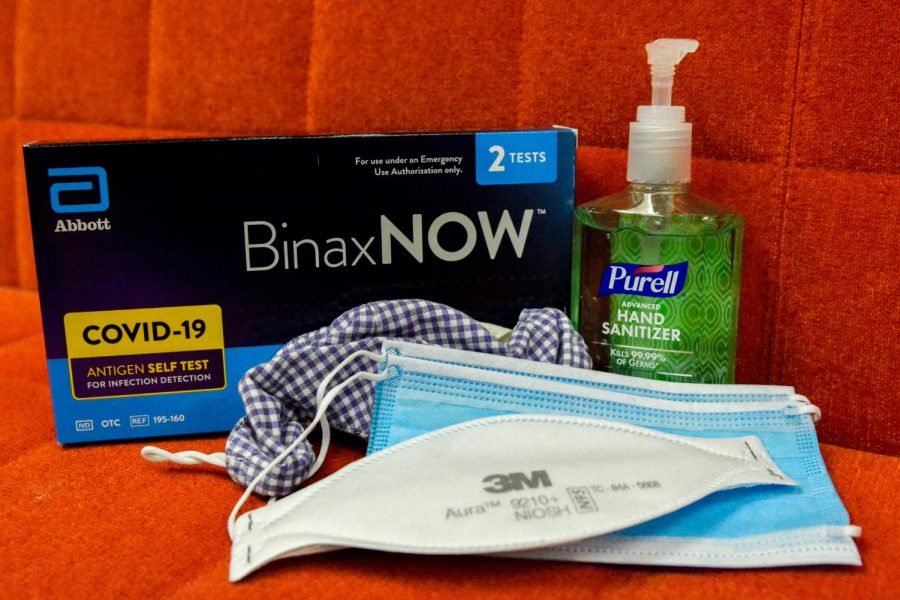 Vaccination rates remained relatively steady this week, as did the number of new reported positive cases.

The city could not report a positivity rate this week, because the Illinois Department of Public Health did not provide the number of tests conducted this week.

Last week, the city reported a positivity rate of 2.70%, though this number may not have reflected the actual rate because it doesn’t account for  at-home testing, according to last week’s newsletter.

In Illinois, both vaccination rates increased by 0.1 percentage points. 81.4% of individuals ages 5 and older have received at least one dose, while 72.9% have received both doses.