No Mow May participation canceled by City Council 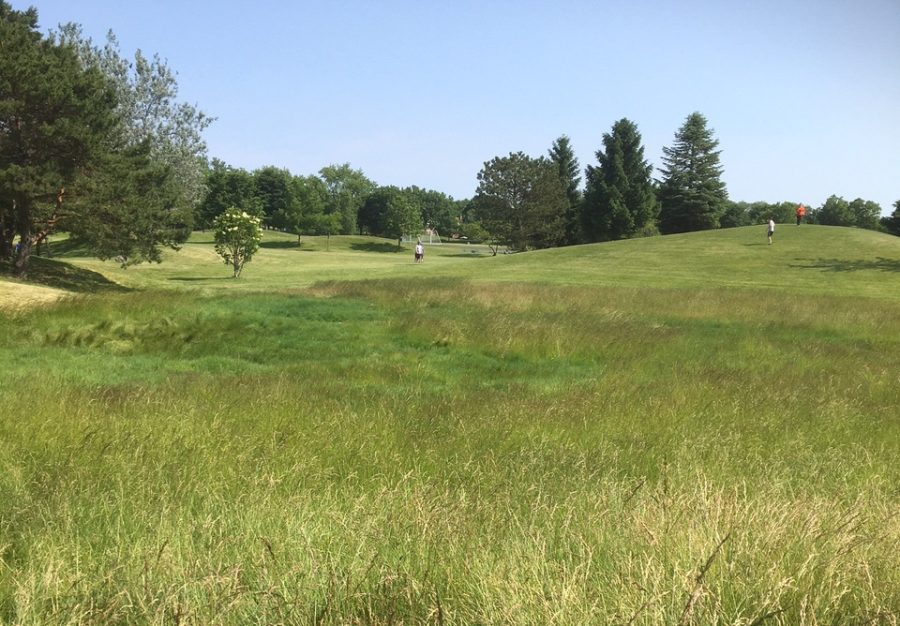 As the city has declined to participate in the national No Mow May initiative, municipal landscaping contracts will be completed on schedule.

Evanston will no longer participate in No Mow May, a national initiative designed to support native plantlife and local pollinators, the city announced Wednesday.

The initiative would have encouraged residents not to mow their lawns during the month of May. Studies from national organizers show letting grass grow uninterrupted protects pollinators and the plants they need to live, in addition to keeping chemicals out of the ground.

The city had planned to enter into a landscaping contract which would include mowing in Butler,  Harbert and Twiggs parks. At a Monday City Council meeting, Ald. Devon Reid (8th) unsuccessfully proposed modifying the contract to start in June to accommodate No Mow May.

Other councilmembers including Ald. Jonathan Nieuwsma (4th) and Ald. Bobby Burns (5th) expressed reservations about changing the landscaping contract, citing upcoming events the city plans to host in the parks in May.

At Monday’s meeting, Acting Public Works Director Edgar Cano said if left unmowed, grass in city parks would be expected to grow 6 to 10 inches tall during the month of May.

— No Mow May pushes residents to swap grass cutters for gardens