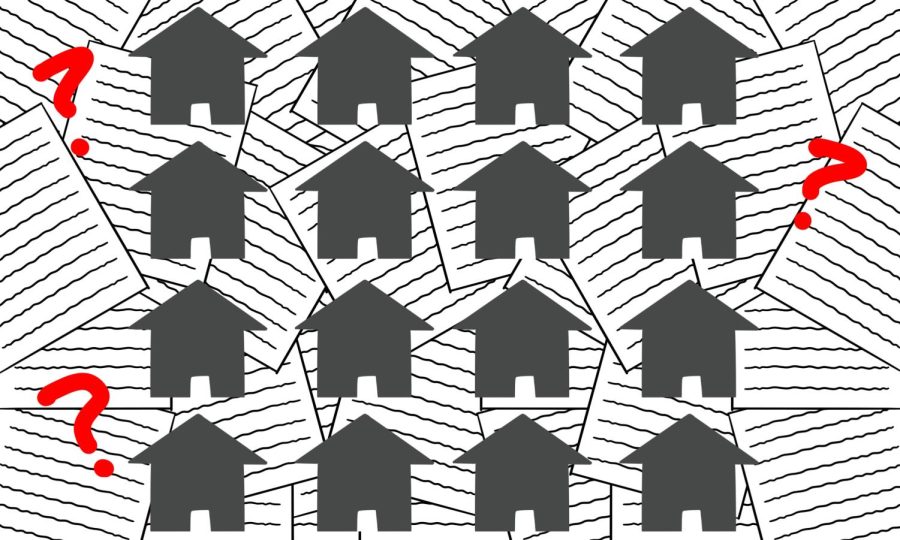 A year after the passage of the Restorative Housing Program, some local leaders still say housing grants do not constitute full reparations.

More than a year after City Council approved the Restorative Housing Program, some local leaders who disapproved of the original plan still say housing grants do not constitute full reparations.

On March 22, 2021, City Council passed the program, which was the first step of a larger reparations plan that aims to repair decades of institutional harm toward Black Evanston residents. The plan was criticized by many, including former Ald. Cicely Fleming (9th), who was the sole councilmember to vote against the measure. In a statement after the vote, she said the program was “a housing plan dressed up as reparations.”

The plan for the housing program allocated $25,000 to 16 residents each, which they can spend on home improvement assistance, mortgage assistance or a home purchase. Black residents who lived in Evanston or had parents who lived in the city from 1919 to 1969 qualify for the program.

At the April 7 Reparations Committee meeting, committee members announced all of the 16 residents had decided how to use their money after one-on-one meetings with city officials.

“Go back to the people,” Fleming said in a March statement. “We need to hear from the community (for more than just one night) and allow Black Evanstonians to tell us what they want. Don’t make them come to us.”

Fleming emphasized that input from Black residents is essential in a reparations plan. She said the program is paternalistic in the way it tells Black residents what they need and how they will receive it. She added that it was rushed to a vote and neglected to respect the self-determination of Black people.

As of April 6, Evanston has verified 146 qualifying residents. The city needs to follow up with 56 more residents who may qualify for the program but have not presented all of the required documents, said Tasheik Kerr, the assistant to the city manager.

Sebastian Nalls, a 21-year-old Purdue University student who ran for Evanston Mayor, has lived in Evanston since he was 1 year old. He said the measure lacked input from Black Evanston residents.

In winter 2020, Nalls began the online group “Evanston Rejects Racist Reparations” along with other residents including former Evanston community service manager Kevin Brown and Cannon Fine Arts founder Rose Cannon. The group aimed to push councilmembers to vote against the housing program or delay the vote until a new City Council took to the dais in 2021.

“What our job needs to be now is to conduct thorough research and have community participation and community input from those that lived during that time period (1919 to 1969) and those who are descendants of those individuals,” Nalls said.

The city should then reach out to those people to see what repair looks like to them, what would help most, and what would give them the most economic freedom, Nalls said.

Nalls said cash grants would be a better form of reparations in Evanston because Black Evanston residents should be able to choose a destination for their reparation funds.

Gardner said housing assistance, such as the grants offered through Evanston’s program, should be available everywhere, instead of constituting a program specifically intended to repair harm to Black residents.

She said the measure was more of a political choice for councilmembers to use toward their re-election campaigns rather than a conscious attempt at reparations.

“Getting new windows should not represent all of the pain (of Black people),” she told The Daily this month. “I don’t understand who at the city told the Reparations Committee it had to be about housing because there’s no other way to prove that a Black person has experienced racism or discrimination.”

Though Gardner thinks the program will make some positive improvements for homeowners in Evanston, she does not think those changes serve as sufficient reparations. She said the program is hurtful since it forces Black Evanston residents into accepting housing repairs, and it demands Black residents provide excessive documentation of harm in exchange for minimal repair.

In a Reparations Committee meeting on April 7, Ald. Peter Braithwaite (2nd) responded to criticisms of the program and clarified this initiative is just the beginning of Evanston’s reparations initiative.

“This is just a reminder to everyone that we are in our infancy stage, and we are limited by our budget” Braithwaite said at the meeting. “Throughout this past year, our direction and focus has been in this program. What we’re doing here is so much bigger than a $25,000 grant, as we’re in this first stage, and I’m looking forward to hearing more about that.”