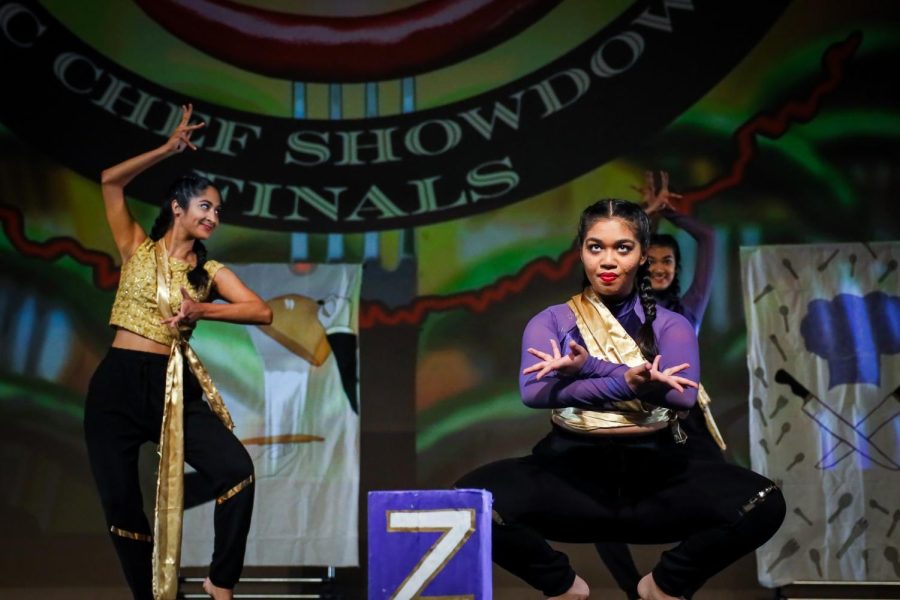 The student-led philanthropic organization hosted eight teams from around the nation to compete and raise funds for Shanti Bhavan Children’s Project, a nonprofit which aims to empower impoverished children in India through education.

In the months leading up to Tufaan 2022, it seemed as though the event was on the verge of collapse, Weinberg third-year Felix Karthik said. Due to COVID-19, no one in the organization had ever seen Tufaan in person or experienced a smooth transition in leadership.

However, Karthik said one lunch at Sargent Hall changed everything. In a conversation with McCormick second-year Sahana Vandayar, the pair decided to take on the roles of co-directors and set about recruiting others.

“If we didn’t step up for this, it looked like it just wasn’t going to continue,” Vandayar said. “It felt like a huge loss.”

Karthik said nobody felt comfortable taking charge of the event because they didn’t have experience running a competition. Because of this, growing the team and getting the show together had a steep learning curve, he said.

“I was pretty nervous, I’m not going to lie,” the Weinberg second-year said. “In the week leading up to it, I had really bad anxiety and was so nauseous all the time.”

One specific stressful event Karan recalled was when a dressing room and the stage stairs flooded during the event because of excessive rain, forcing many performers to crowd in the green room.

Despite the nerves, inexperience and a smaller budget, Karan said the event was well-received.

“A lot of teams came up to us and were like, ‘This has been one of the most organized competitions we’ve ever been to,’” Karan said. “On our end there was a lot of chaos, but all that matters is that all the dancers had a good time.”

Performances featured not only Bollywood Fusion, but a variety of other styles such as classical Indian forms, hip-hop and ballet. Several performances even incorporated elements of pop culture such as TikTok moves and references to the game Among Us.

The variety of performances is one aspect that makes Tufaan so special, Vandayar said.

She also said Tufaan is unique among Northwestern events because it brings multiple teams together for a dance competition unlike the sporting events commonly hosted.

“The coolest thing about Tufaan is that it hasn’t just been a Northwestern thing, but it’s been a really iconic Chicagoland area competition.” Vandayar said.

For Karthik, this year’s Tufaan resonated in many ways. In addition to the fact that Shanti Bhavan is located in his parents’ hometown, he realized he had the ability to make his first and last Tufaan a reality.

“There’s just so much interest in bringing back Tufaan, and as a team effort, all we needed was just a spark,” Karthik said. “The way everything went for me, it feels like a movie. It’s been a crazy year, but it was a huge success.”