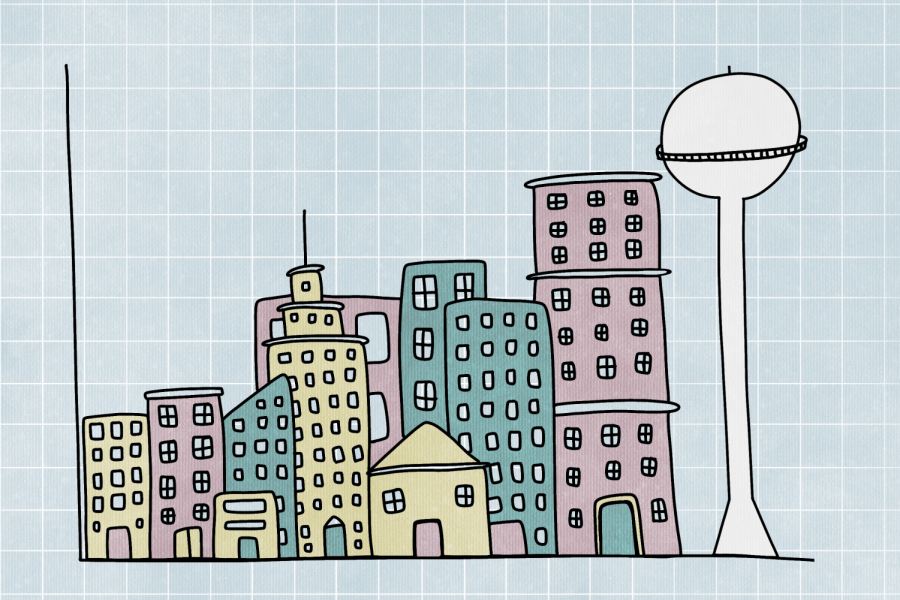 Partial TIF funds controlled by the district will be used to emphasize the district’s voice in the funding of a new STEM school in Evanston’s 5th Ward.

Evanston will share control of some revenue generated by the 5th Ward TIF district with Evanston Township High School/District 202 and Evanston/Skokie School District 65 as a result of an intergovernmental agreement passed at Monday’s City Council meeting.

The agreement builds on a previously proposed IGA between the city and the districts. The initial proposal failed after City Council approved the creation of the TIF district last fall. A TIF is a zoning and taxing tool that funds public works and community development projects within that area.

The voided agreement would have established mutual priorities between the city and the school districts if Evanston decided to use TIF funds toward constructing or improving 5th Ward schools.

The new agreement attempts to address similar concerns that were presented in the first IGA, including school district representatives’ want for stronger oversight of the funding process for a new 5th Ward school. While the old agreement tried to bring school district voices into the guiding principles for all TIF funds, this agreement creates a more direct influence over a smaller lot of funding.

The city will oversee fund distribution through an unprecedented panel of seven residents, including Ald. Bobby Burns (5th) and at least three property-owning ward residents. TIF use rules limit the way funding can directly support the construction of the 5th Ward STEM school — a boundary the new agreement hopes to offset by funding D65 and D202 directly.

Under the new agreement, the districts will receive direct control over 80% of TIF tax revenue, which would otherwise be earmarked for school-related projects controlled by the city in the form of a School District Annual Payment.

This tax revenue will be used to support the creation of the new 5th Ward STEM school in TIF-compliant ways, focusing on construction and workforce training. Under the agreement, funds can also be used to remodel classrooms and improve school support infrastructure, such as playgrounds and crosswalks.

The headline of this article has been updated to better reflect the nature of the relationship between Evanston’s school boards and the funds disbursed under Monday’s intergovernmental agreement. The Daily regrets the error.