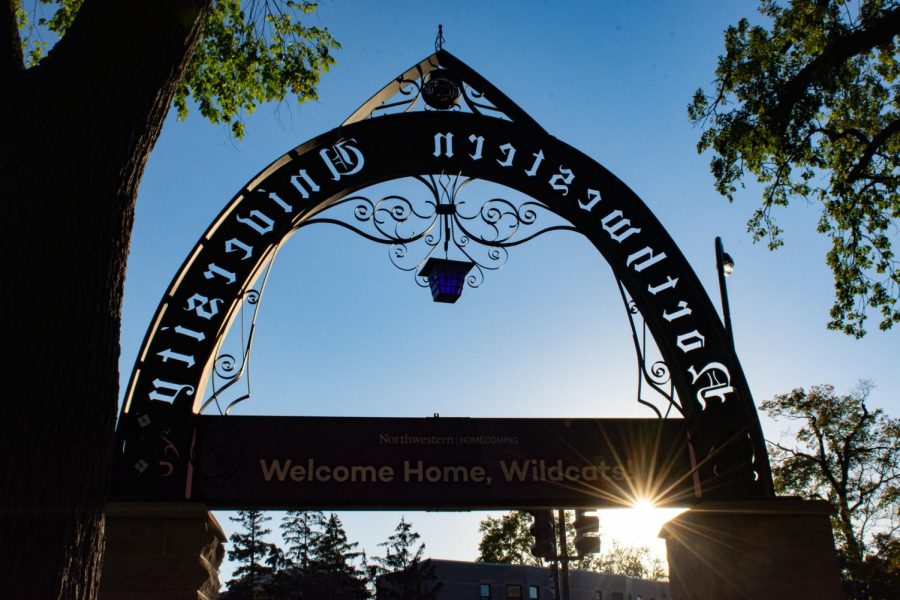 The resolution, brought by the Educational Affairs Committee and the Faculty Rights and Responsibilities Committee, affirms that the Faculty Senate opposes “legislative attempts to censor credible scholarship and teaching related to racial and social justice.”

“The debate may be focused on critical race theory for now, but there’s a much more important general point here that namely, it’s the job of faculty, not of legislators and politicians, to make decisions about what responsible teaching and research actually is,” Educational Affairs Committee Chair and sociology Prof. Carol Heimer said.

NU is a private institution and is therefore somewhat “insulated” from the impacts of such legislation, Heimer said. But the federal government still has the power to impact the University’s access to funding, she added.

The resolution states the Faculty Senate “stands in support of our colleagues at Universities and K-12 institutions whose functioning may be affected by such legislation.”

Faculty Senate member and Kellogg Prof. Ravi Jagannathan brought forward a motion to strike the mention of K-12 institutions and said he did not feel comfortable discussing children’s education.

However, Faculty Senate member and anthropology Prof. Ana Aparicio said while she understood Jagannathan was unsure what is appropriate to teach children, she felt the line should not be deleted.

“I don’t want legislators who don’t know what’s being taught and what’s appropriate to dictate what happens in school districts in K through 12,” Aparicio said. “Educators themselves can debate these issues and figure out what’s appropriate or what isn’t in their schools at different levels.”

The motion to strike “and K-12 institutions” from the resolution failed, with 76% of Faculty Senate members present voting against deleting the line.

Heimer said many discussions of critical race theory misunderstand the scholarship behind the theory.

“It’s not about what should be taught to kindergarteners and first graders and high schoolers or any of that,” Heimer said. “It’s instead about a political position that misunderstands what critical race theory is and I think it’s very important for institutions of higher education and the Faculty Senate to take a stand supporting our colleagues.”

The Faculty Senate approved the resolution with 93% support.

“This is a bunch of racist people trying to prevent their kids from being exposed to the fact that they are racists. I think that kindergarten is a great age to start learning not to be a racist,” said Faculty Senate member and physics Prof. Luis Amaral, a Daily op-ed contributor. “And so, for sure, we should support freedom to teach about social and racial justice in K through 12.”

— Northwestern task forces seek to create change on campus. Do they?