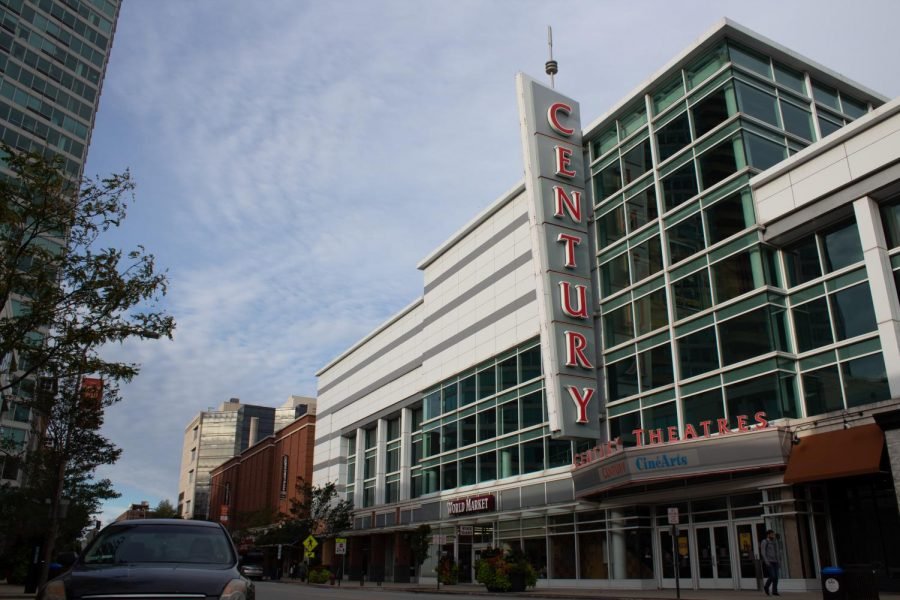 Evanston’s former Century 12 theater. AMC has acquired the movie theater and aims to reopen this year.

Moviegoing will return to downtown Evanston this year.

AMC Theatres will acquire the movie theater on Maple Avenue and reopen it later this year after reaching a lease agreement with real estate development company GW Properties, according to a Feb. 15 AMC Theaters company release.

Formerly Century 12 Evanston, AMC said it will call the theater AMC Evanston 12. The Century 12/Cinemark theater shut its doors in 2020 and closed permanently under that leadership in 2021.

The old location had 18 screens, but GW Properties closed six of the old location’s screens for separate use. The real estate firm plans to contract with Sky Zone to bring a trampoline and active entertainment park where those six screens used to be, GW Properties Co-founder and President Mitch Goltz told the Evanston RoundTable earlier this month.

“We are excited to welcome AMC Theaters into this important project in the heart of Evanston and bring patrons back to the theatres who have eagerly been awaiting its return to the community,” Goltz said in the AMC company release.

AMC Theaters’ deal follows other recent AMC acquisitions, including another theater in the Chicago metropolitan area.