Northwestern will recognize Juneteenth as a University holiday 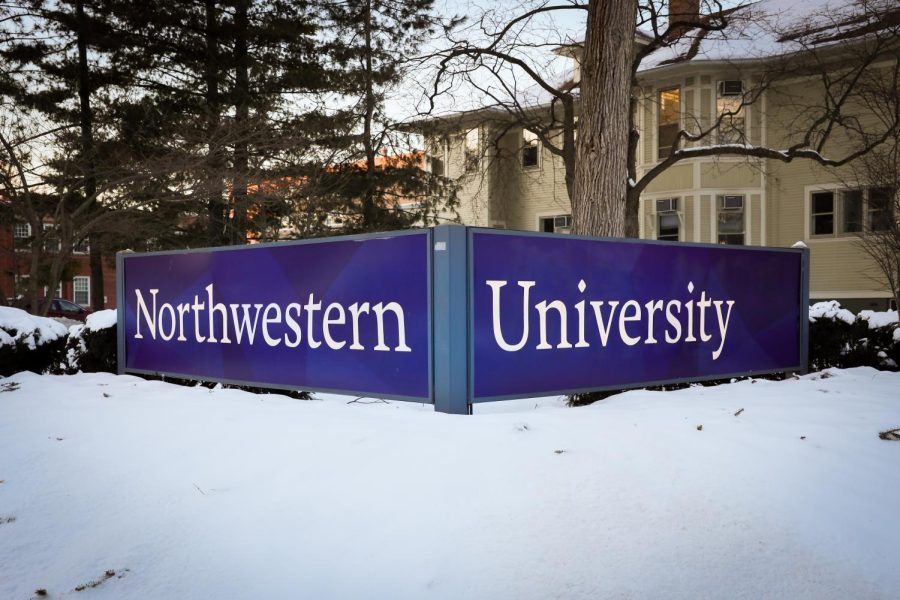 The change was first announced in Leadership Notes in November as part of an update on the University’s 2020 commitments to social justice.

Northwestern will recognize Juneteenth as an official holiday starting this year, the University announced in a Tuesday news release.

Juneteenth commemorates June 19, 1865, when some of the last enslaved people learned the Civil War had ended and were freed. Sometimes called Freedom Day or Emancipation Day, Juneteenth has been celebrated since the late 1800s.

“Failing to reflect on historical facts means we lose our capacity to understand the ways in which our past continues to inform our present,” said Robin Means Coleman, vice president and associate provost for diversity and inclusion and chief diversity officer, in the release.

The planned change was first announced in Leadership Notes in November as part of an update on the University’s 2020 commitments to social justice. The last holiday NU added to its calendar was Martin Luther King Jr. Day in 2013.

“Honoring Juneteenth means that we should engage in contemplation and learn about what Black freedom, in all of its manifestations, means,” Coleman said.

Juneteenth falls on a Sunday this year, so NU will honor the holiday on Monday, June 20.

Lorraine Goffe, vice president for human resources and chief human resource officer said as a new employee at NU, she was pleased the University listens to the community.

“The historical significance of Juneteenth is important to our country and, as we think about diversity, equity, inclusion and belonging, we understand it is also important to our University,” Goffe said.