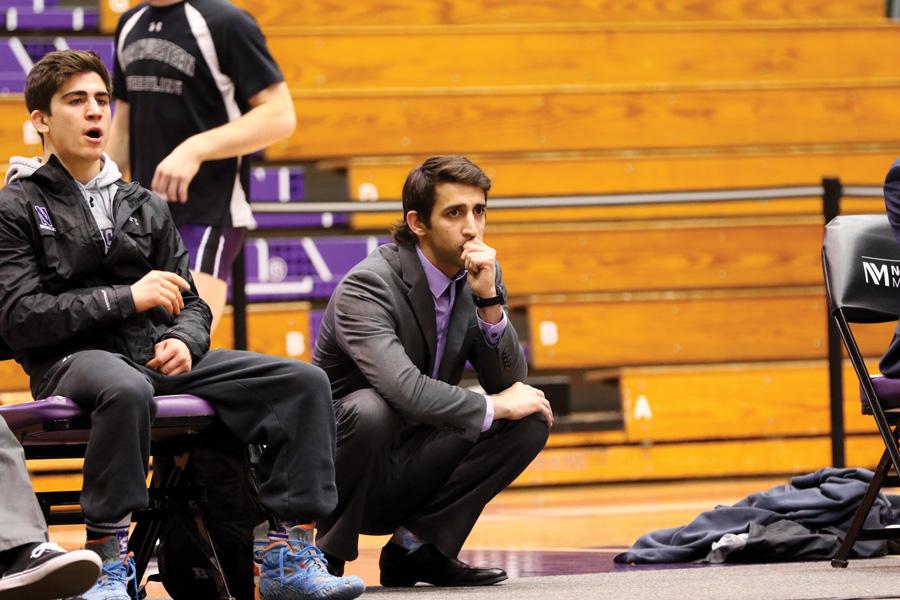 Rain or shine, it will be Storni’ weather for a few more years at Northwestern.

NU wrestling coach Matt Storniolo, a FloWrestling NCAA Coach of the Year nominee in 2020, has agreed to a multi-year contract extension, according to a Thursday news release. Last year, Storniolo led the Wildcats to their first top-10 finish at the NCAA Championships since 2014.

“His program is one our entire Northwestern community can be proud of,” athletic director Derrick Gragg said. “Wildcats wrestling is in great hands for years to come.”

When Storniolo succeeded former coach Drew Pariano as a full-time coach in 2016, he was the youngest head coach in the Big Ten. Storniolo had been NU’s interim coach the year before and an assistant coach for six years before that.

Storniolo’s coaching experience goes back before his time with the Cats. A former collegiate wrestler himself at Penn State and Oklahoma, he joined Old Dominion’s coaching staff in 2007 shortly after graduating. His work in mentoring the Monarchs’ Ryan Williams to a surprise NCAA Championships finals appearance in 2009 made an impression on Pariano, who hired him.

“He was the guy that was preparing himself to be a head coach, which is always what you want,” Pariano told The Daily in 2016. “He served six, seven years as an assistant coach and he learned a great deal in that time.”

Since 2016, Storniolo has guided 14 wrestlers to NCAA Tournament appearances and six to All-American status. He led graduate student Ryan Deakin and former Cats wrestler Sebastian Rivera to the top of their weight classes in the abridged 2020 season.

NU currently sits at 18th in InterMat’s NCAA Division I rankings, with seven wrestlers individually ranked as well. Deakin, second in his weight class as of Feb. 1, has amassed a 40-1 record since his junior year.

“This program’s best days are yet to be realized,” Storniolo said. “The journey there is going to be a lot of fun.”