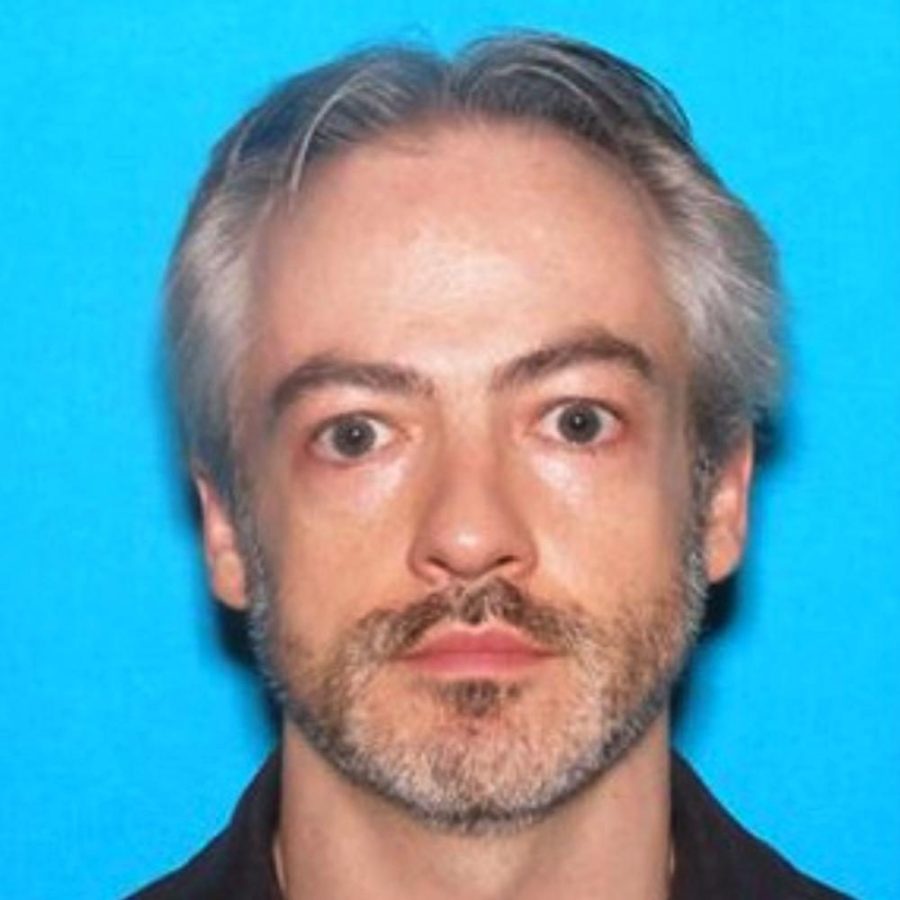 Wyndham Lathem. A Cook County jury sentenced Lathem, a former Feinberg School of Medicine professor, to 53 years in prison Tuesday after finding him guilty of first-degree murder in October.

NU fired Lathem in 2017 after he fled the Chicago area following the murder.

During his trial, Lathem testified that he hid in the bathroom while Warren stabbed Cornell-Duranleau during what began as a methamphetamine-fueled sexual encounter involving the three men.

However, Warren, who pleaded guilty in 2019 under a plea agreement that called for him to testify against Lathem, testified that he did stab Cornell-Duranleau, but only after Lathem had already begun stabbing him.

Under questioning from the prosecutor, Lathem said he did not try to stop Warren from stabbing his boyfriend and took a shower before the two fled together.

Lathem’s testimony also contradicted what he said in a video he emailed his parents days after the murder.

“He trusted me completely and felt safe with me, and I betrayed that,” Lathem said on the video, which was played twice at his trial. “I took that all away when I killed him.”

When sentencing Lathem, Cook County judge Charles Burns described the killing as “cold-blooded” and an “execution.”