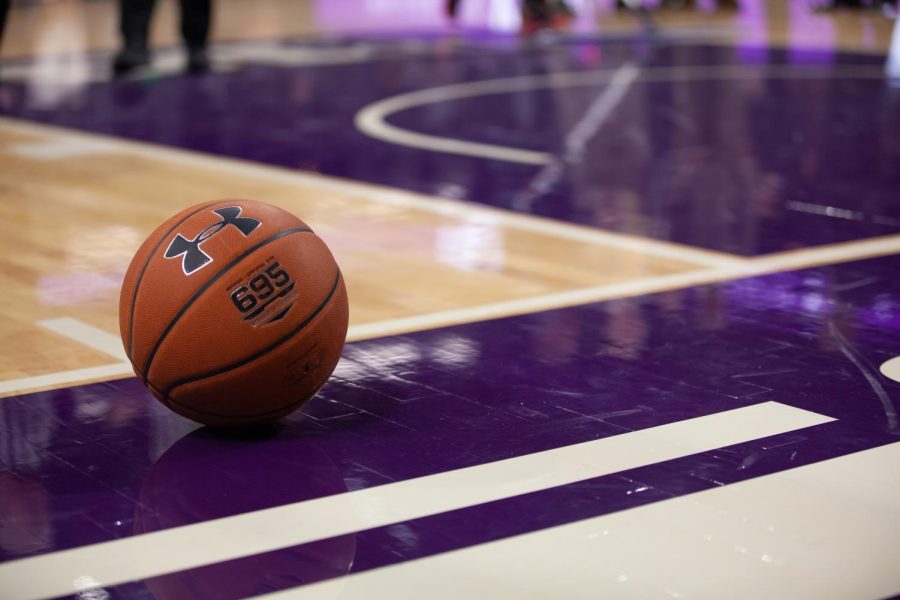 The letter, which denounced the “abhorrent and racist actions” of the individual, stressed the ongoing effort to combat hatred against the Asian, Pacific Islander and Desi American community. The individual in question made a series of offensive and anti-Asian gestures toward members of the Northwestern student section during the first home men’s basketball Big Ten game in two years with students in attendance.

Gragg went on to thank the fans who reported the behavior, as well as the staff responsible for ejecting the offender from Welsh-Ryan Arena. He declared that both schools’ athletic departments identified the individual, who received an indefinite ban from attending Northwestern or Wisconsin sporting events.

Gragg’s bulletin concluded with a reminder that addressing racism in our community goes beyond a single incident, and called upon all Wildcats to “speak up, come together and stand against all forms of social injustice.”

— Men’s Basketball: Northwestern falls short in 82-76 loss to No. 8 Wisconsin

— “A pioneer almost everywhere I’ve gone”: Why Derrick Gragg is uniquely positioned to guide the future of Northwestern athletics