After cancellations and delays, student group Applause for a Cause set to begin filming on newest project 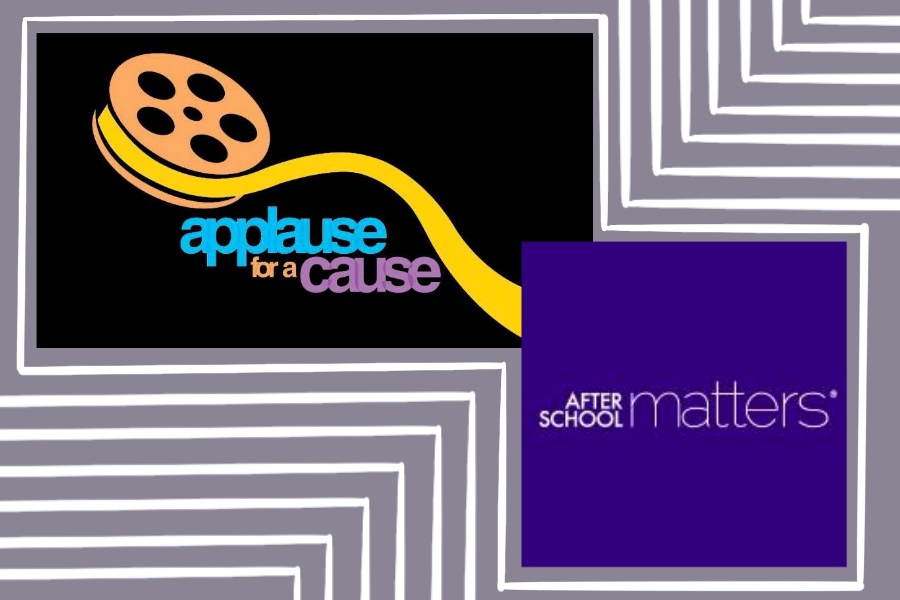 All profits from this year’s Applause for a Cause film will support After School Matters, a Chicago-based nonprofit.

Applause for a Cause, which releases a student-created film each year and donates the profits to a selected nonprofit, will produce the film “Undying” this year. The crew has been in preproduction since the beginning of Fall Quarter and was set to start filming week one of Winter Quarter before Wildcat Wellness delays.

“As much as (the delay) is frustrating, I think we’ve made the best out of it,” said Communication sophomore Allan Rodriguez, the show’s co-director. “We’ve taken this opportunity to cross all our t’s and dot our i’s.”

Rodriguez said they’ve used this delay to host workshops for crew members and ensure everything is ready for this year’s film.

Shooting will begin Saturday, and they are “still on track” to complete filming by the end of the quarter, according to Communication sophomore Haley Groth, the show’s co-director. Last academic year, Applause for a Cause’s production was canceled completely due to COVID-19, so this year’s film is bringing renewed interest.

“People were pretty eager to come out this year because a lot of RTVF students or anyone interested in film didn’t get to be on set a lot last year,” said Communication junior Jaila Carey, the show’s co-producer.

After School Matters, their nonprofit beneficiary this year, runs after-school and summer programs for Chicago-area teenagers. Groth said since last year’s canceled production had selected the charity as their beneficiary, this year’s crew still wanted to fulfill their relationship with After School Matters this year.

Besides donating to After School Matters, Applause for a Cause has also been spreading the word about a mentorship program there.

“Anybody at NU is welcome to be a mentor for these students, whether they’re bio students and want to talk to these students about bio, or engineering or film or theatre, whatever it might be,” Rodriguez said.

He said they will begin mentoring in late Winter Quarter or early Spring Quarter.

Looking forward, the crew is optimistic about their filming schedule and taking COVID-19 precautions. Carey said the production team will follow testing protocols and try to limit the number of people on set at one time in order to be cautious. The completed film will be released in May.

“Of course you never know, and of course we’re always going to pick the option that’s going to keep people the safest and the healthiest and we’re really open to being flexible and just seeing what’s best at the time,” Groth said.