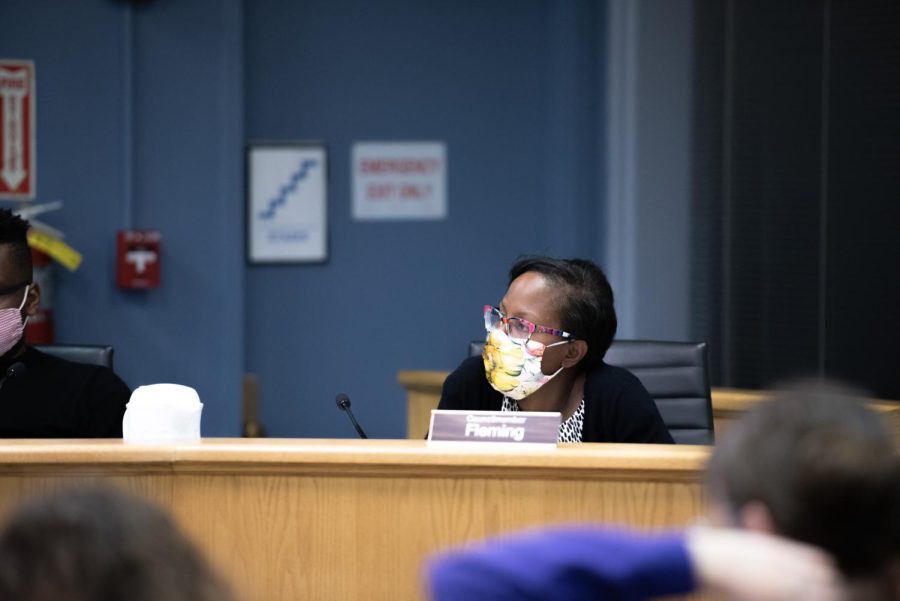 “Beyond excited to announce this new effort to bring access, quality, and parent voice to the early childhood education system,” Fleming tweeted. “Our team has been unapologetic in following through on the commitment to build a state infrastructure based on racial equity.”

At a Dec. 20, 2021 City Council meeting, Fleming said she would depart from her role on the council after serving for five years. She began work on the state initiative in September 2021, when the Illinois Network of Child Care Resource and Referral Agencies named her the state director for regional and community systems. The initiative is now called Birth to Five IL.

Birth to Five operates as an independent force establishing an Action Council in each region of the state. These groups of interested Illinois residents will gather information and guide state and local decision making regarding early childhood education.

Birth to Five will host virtual kick-off events for each of the state’s 39 regions in early February.

In her Dec. 17, 2021 post on the Birth to Five website, Fleming encouraged Illinois residents to consider serving on a regional council, which will have goals of engaging local stakeholders, gathering family opinions and creating strategic plans that will identify the needs of the individual regions. Birth to Five council applications will be released in February, she wrote.

“We are seeking parents, childcare providers, educators and early learning advocates to serve on our councils,” Fleming wrote. “They will be our link to diverse communities, giving voice to Illinois families that often are overlooked and unheard.”