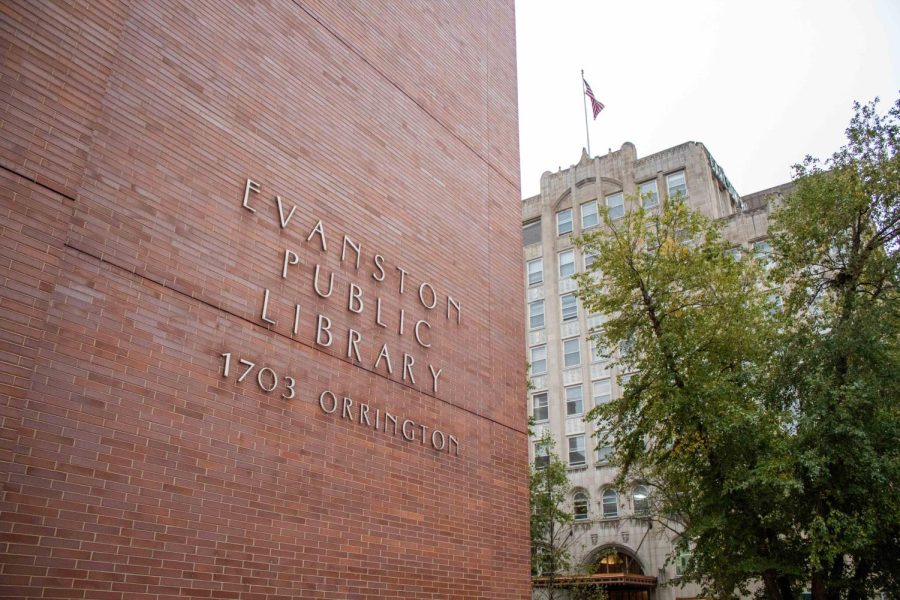 In an effort to foster cross-cultural connection and an appreciation of classic literature, Evanston Public Library created the Mission Impossible Book Group.

Members of the program spend one year tackling the extensive works of a single author. Literary Programming Librarian Heather Ross said this gives readers a chance to acknowledge the societal influence of well-known writers and delve deeper into the broader implications of prevalent literary themes.

This year, Mission Impossible members are reading three books by Colombian novelist, screenwriter and journalist Gabriel García Márquez: “No One Writes to the Colonel,” “One Hundred Years of Solitude” and “Love in the Time of Cholera.”

Ross said she selected Márquez as one of three options for members to vote on in a concerted effort to promote international authors in lieu of white, European men.

Club members can opt to read the books in English or Spanish. For the first time since its establishment in 2010, the group features dual English and Spanish activities, broken down into monthly or bimonthly meetings, with discussions spearheaded by EPL librarians and volunteer leaders.

“There are some words that just can’t be translated,” the bilingual Bojorquez said. “There is a way that he writes that can’t be replicated in English.”

Dr. Anna Nardo relocated to Evanston in 2016 from Baton Rouge, La. after 40 years of teaching English at Louisiana State University. Fresh into retirement, Nardo joined Mission Impossible to experience the books from a human angle, rather than that of a scholar.

Nardo said the EPL program presents an occasion to expand minds and promote tolerance among the club’s older demographic.

For Paola Rodriguez, reading Márquez’s work is a personal affair. The native Colombian and frequent librarygoer said she joined the group in December as an opportunity to discuss her culture with other avid readers.

Rodriguez said she was excited to reencounter texts commonly assigned for homework throughout her adolescent years. When cultural intricacies or historical context written into the novel flew over the heads of other members, Rodriguez said she stepped in to explain.

“I can tell them about my country which I love,” Rodriguez said. “I definitely speak a lot in the group.”

Fiction evokes both empathy and compassion in response to cultural identities laid bare on the page, Ross said. The group’s goal is to read a book cover to cover many would otherwise struggle through alone and create a mutual understanding between diverse walks of life.

As EPL ramps up programming geared towards Spanish-speaking residents, Bojorquez said the goal is to create a space where all feel welcome regardless of English proficiency. In the future, she hopes to see an even greater representation of Evanston’s diverse population through the inclusion of more than just two languages.

“We try to have a bilingual option so that everyone can enjoy activities,” Bojorquez said. “Whatever we have, we want people to experience it.”